Why aren’t we standing with Maira Shahbaz?

A 14-year-old is fleeing forced marriage in Pakistan. We must help. 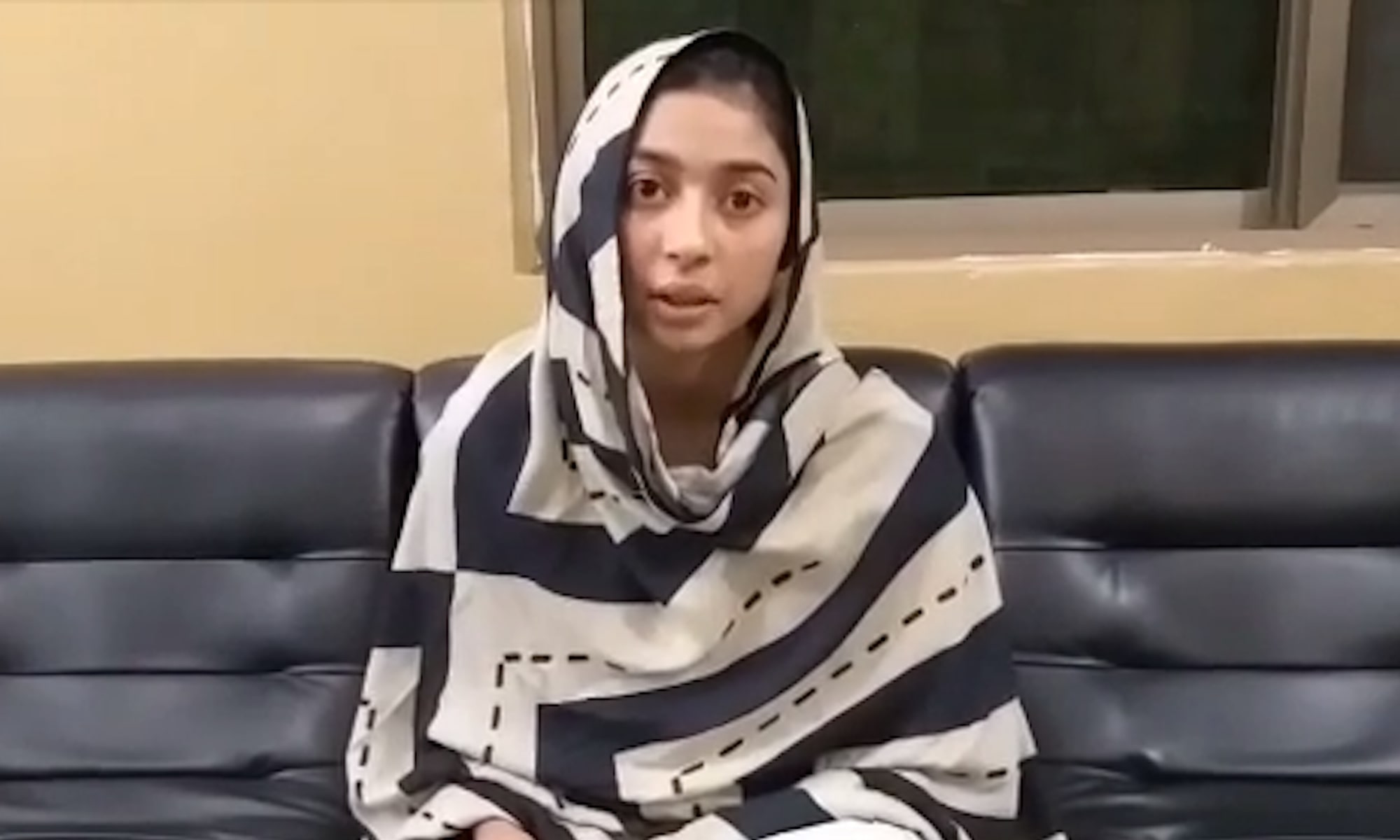 On 28 April 2020, Maira Shahbaz, a 14-year-old Catholic schoolgirl, claims to have been kidnapped at gunpoint by three men in her neighbourhood of Faisalabad, in the Punjab province of Pakistan. The assailants recorded themselves raping her and threatened the public release of the footage. She says she was forced to marry one of them – 45-year-old Mohamad Nakash Tariq – and was coerced into signing a statement affirming her conversion to Islam. Nakash denies the allegations.

The case is heartbreaking, but sadly unexceptional. Shahbaz is one of the 1,000-plus Christian and Hindu girls in Pakistan who are kidnapped, forced to marry their captors, and compelled to sign statements of conversion every year.

Shahbaz was able to escape Nakash’s home and was placed in a women’s shelter by local authorities. However, the Lahore High Court later ruled that the marriage and conversion were valid and that she should therefore be ‘returned’ to her husband. She managed to once again escape with the help of relatives. Nakash subsequently denounced her relatives for ‘kidnapping’ her and accused Shahbaz of apostasy, a crime which often carries the death penalty in Pakistan. Given the slew of abuse and death threats she and her relatives received, and the Pakistani legal system’s inability to handle her case appropriately, Shahbaz’s lawyer believes that to remain in Pakistan is nothing short of a death sentence for the family.

In October 2020, UK-based Catholic charity Aid to the Church in Need (ACN) launched a petition, which has gained 12,000 signatures in support of Shahbaz‘s asylum application. Yet the matter has received very little mainstream attention. A video statement from Shahbaz was released at a parliamentary event on 25 November marking #RedWednesday, an ACN campaign against religious persecution. Earlier this month, the petition was delivered to Fiona Bruce, the prime minister’s special envoy for freedom of religion or belief. The government is yet to issue further clarification about how it intends to respond – if it intends to at all.

Meanwhile, a judge recently ruled that a Somalian double rapist must be allowed to stay in the UK on human-rights grounds because he would face ‘degrading’ treatment in his home country, and due to his poor ‘mental health’. The sad reality of our asylum system is that in many instances, it safeguards criminals while remaining inflexible to the needs of innocent civilians fleeing danger. The current system fails asylum seekers and British society. The government must be pressured to reform the asylum system so that it prioritises the most vulnerable.

Shahbaz’s plight has obvious parallels to the case of Asia Bibi, a Catholic woman also hailing from Shahbaz’s home province of Punjab. After a minor dispute in 2009, Bibi was arrested, charged with blasphemy and sentenced to death by hanging. On death row, she was attacked in prison. She was acquitted by Pakistan’s Supreme Court in October 2018, a decision that sparked mass protests. In November 2018, the Pakistani government, which had encouraged the protests against Bibi, agreed to bar her from leaving the country.

The delayed process and eventual rejection of the Asia Bibi petition by the Home Office were, according to reports at the time, partly due to concerns that her presence in the UK would risk causing ‘unrest among certain sections of the community’ – undoubtedly referring to Islamist extremists. It is as yet unclear whether these same concerns are why the UK government has not responded to Shahbaz’s case. However, given that Shahbaz’s case is far less contentious, compared to the widespread backlash against Bibi for her alleged blasphemy, our inaction may well be just the result of a cold and careless approach to the less ‘fashionable’ issue of global Christian persecution.

As a backbench MP, Boris Johnson led calls for Asia Bibi to be given asylum, but as PM he has not acted. If the government is serious about offering safety for those fleeing tyranny – as its introduction of a special Hong Kong visa seems to suggest – it must grant Maira Shahbaz and her family asylum immediately.

Georgia L Gilholy is associate writer for Foundation for Uyghur Freedom, and a freelance writer. Follow her on Twitter: @llggeorgia