Hong Kong: the dismantling of democracy

The Beijing-backed assault on everyday freedoms is continuing apace. 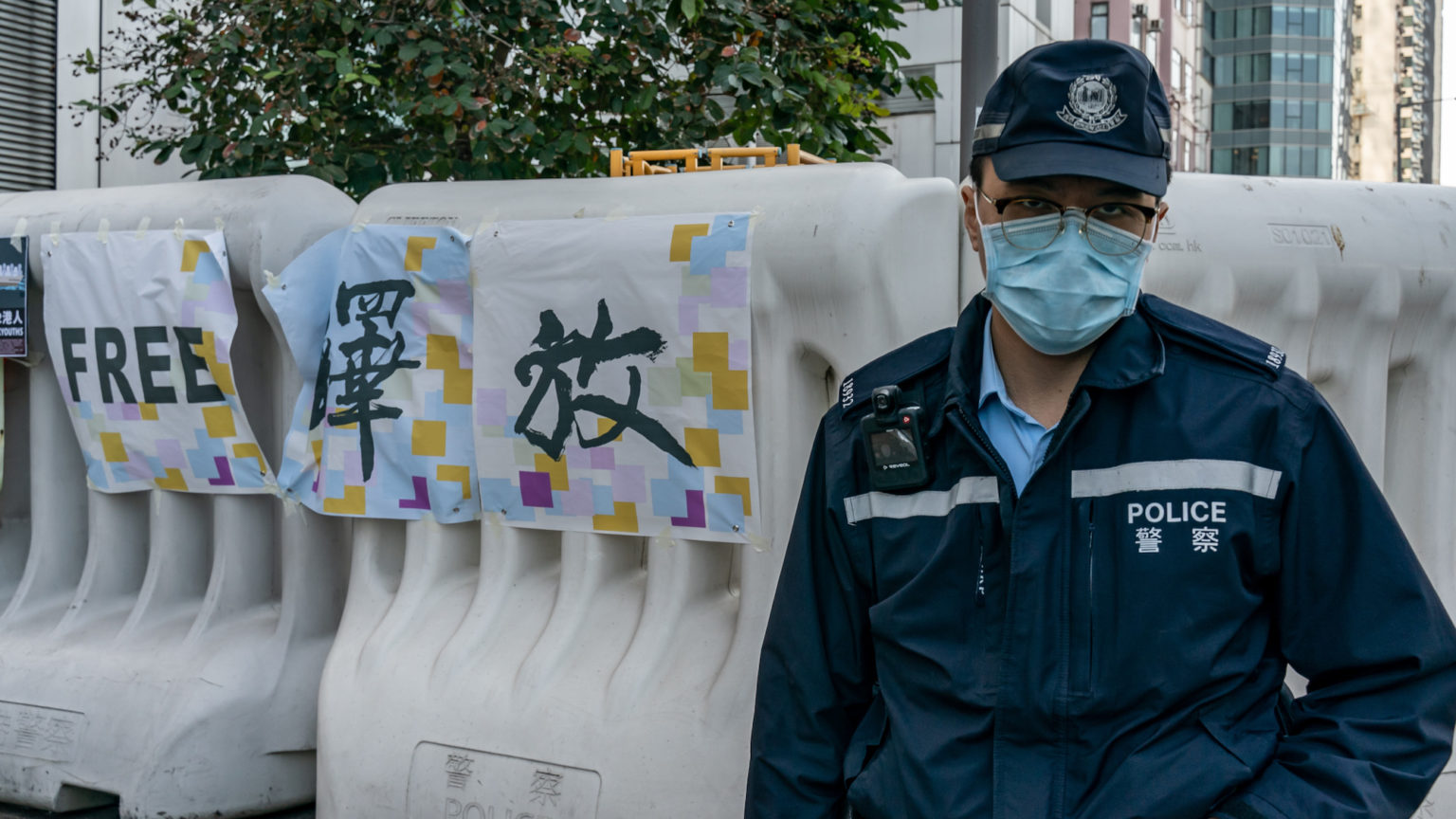 There are many reasons put forward for justifying the offer of sanctuary to thousands of Hongkongers in Britain, ranging from colonial obligations to an envious glance at potential investment. But there is a simpler reason to admit millions of Hongkongers: solidarity. Solidarity, that is, with the Hong Kong pro-democracy movement, which has put up an extraordinary fight for its principles, only to be met with extraordinary punishments from the Beijing-backed Hong Kong government that go far beyond jail terms.

Indeed, thanks to the Hong Kong authorities’ clampdown on the pro-democracy movement, there seems to be an almost daily increase in restrictions on life, from a suspension of trial by jury to indoctrination in schools. There are also attacks on livelihoods, as authorities not only chase the wealthy in the pro-democracy movement but also restrict working-class incomes, too, through a refusal to increase the minimum wage.

With no pan-democratic camp in the Legislative Council – Hong Kong’s equivalent of parliament – since last November, the authorities are free to discuss restricting speech under the guise of a ‘fake news’ law. That’s not all. Hongkongers may soon be forced to register their names when buying pay-as-you-go sim cards. While the firewall that blocks much internet access on mainland China is unlikely to be extended around Hong Kong in the near future, it is a possibility if protests were to pick up again. In the meantime, dissent is being strongly discouraged in all manner of ways.

In the heady days of the Hong Kong protest movement, when a single demonstration could attract two million protesters, it was not unusual to hear the phrase, ‘They can’t arrest us all’. That has not stopped the authorities trying. So far, over 10,000 protesters have been arrested, while authorities seem to have focused their efforts on punishing the top layer of leading activists. The latter have been arrested multiple times, had their passports and sometimes their assets confiscated, and have found themselves excluded from political office.

Hong Kong’s CCP-backed elites have treated these leading pro-democratic activists with incredible vindictiveness. Joshua Wong, who first came to prominence in the 2014 Umbrella Movement protests, is currently serving a 13-month jail sentence for inciting a protest outside a key police station. Alongside 25 other activists, he is also to be tried under the new National Security Law (NSL) for organising last year’s annual 4 June vigil for the Tiananmen Square massacre victims. Sentences under the NSL start at 10 years in prison.

Other activists have been accused of profiteering from the sale of their apartments. And Jimmy Lai, the owner of the pro-democracy tabloid Apple Daily has been jailed and bailed for £940,000, and jailed again.

Lai seems to be being used as a test case for how far the NSL can be pushed. Apple Daily has the biggest circulation of any Hong Kong publication, but advertising revenues have shrunk. Police have used the trumped-up pretext of an irregularity in his office-leasing arrangements to raid the newspaper and intimidate his journalists. Strangely, when a leading police officer was found to have a similarly unorthodox leasing arrangement, nothing happened to him.

Lai’s latest arrest is merely the most prominent under the NSL. For this is a law that is broad-ranging enough to make any effective dissent impossible.

The lack of democracy and styming of any meaningful political debate and opposition has also led to another ‘punishment’ meted out to us all — namely, the re-emergence into public life of the obnoxious CY Leung and Regina Ip.

Leung was Hong Kong’s chief executive before Carrie Lam, but he wasn’t meant to be. The shoo-in candidate was Henry Tang, whose election became impossible after tabloid revelations about his mistresses and the illegal building of a cellar under his house for his expensive collection of rare wine. Those revelations first appeared in Apple Daily.

Leung distinguished himself during the pro-democracy protests of the past two years through his ardent support for the severest of crackdowns. He urged pro-Beijing Hongkongers to withdraw their money from HSBC to force the bank to support the NSL, and urged the education department to identify publicly teachers who expressed support for democracy.

Ip, a former civil servant turned legislator, has long been a pro-Beijing voice in favour of stifling democracy. The stifling of opposition now means the formerly much-mocked ‘Broomhead’ is being taken seriously again. She was a vocal advocate of the NSL, including the maximum sentence of life imprisonment.

It is not just activists who are feeling the wrath of the state. Children are also now to receive national education in an attempt to induce patriotic feelings. This is not just replacing the secondary school subject, liberal studies (a mix of sociology and media studies). It will also be extended into many other subjects including geography and even biology. Primary students will even have to learn about the implications of the NSL. Remember, these are six-year-olds.

From calls to reorganise the legislature to an even more restrictive process for selecting the territory’s chief executive, the dismantling of Hong Kong’s democracy continues apace. It has hit students’ unions, and the territory’s ranking in a global democracy index has slumped to 87th in the world. It has even been reclassified from a ‘flawed democracy’ to a ‘hybrid regime’.

Not surprisingly, many Hongkongers want to leave and are considering moving to Britain. A desire encouraged, of course, by the Conservative government’s decision to open up a path to immigration for some five million British National (Overseas) passport holders and their dependants.

Some argue that Britain has an obligation to help Hongkongers, because of the territory’s status as a former colony. This argument is a bit weak given Britain didn’t do much for democracy in Hong Kong when it was a colony. Indeed, when the Hong Kong authorities are not using the NSL for repressive purposes they are using colonial-era British law. But the deeper problem with the ‘obligation’ argument is that it smacks of the benevolent imperialism that spiked has so consistently opposed.

Some in Britain, meanwhile, argue that admitting Hongkongers will magically revive the UK economy with their hard-work ethic, and the billions of pounds of investment they will bring with them. This reeks of cynicism.

No, I think the best reason to welcome Hongkongers is because of their heroism. Many protests were held outside the Legislative Council building, a five-minute walk from the nearest People’s Liberation Army barracks. The protesters, who represented the vast majority of society, put their livelihoods, education, freedom and physical safety on the line to engage in a year-long struggle for important freedoms. And they were ultimately only defeated by state brutality and a virus. So let’s welcome the Hong Kong protesters because they’re heroes. The UK could do with a few of those right now.