It has revoked Alexei Navalny’s status as a ‘prisoner of conscience’, accusing him of ‘hate speech’. 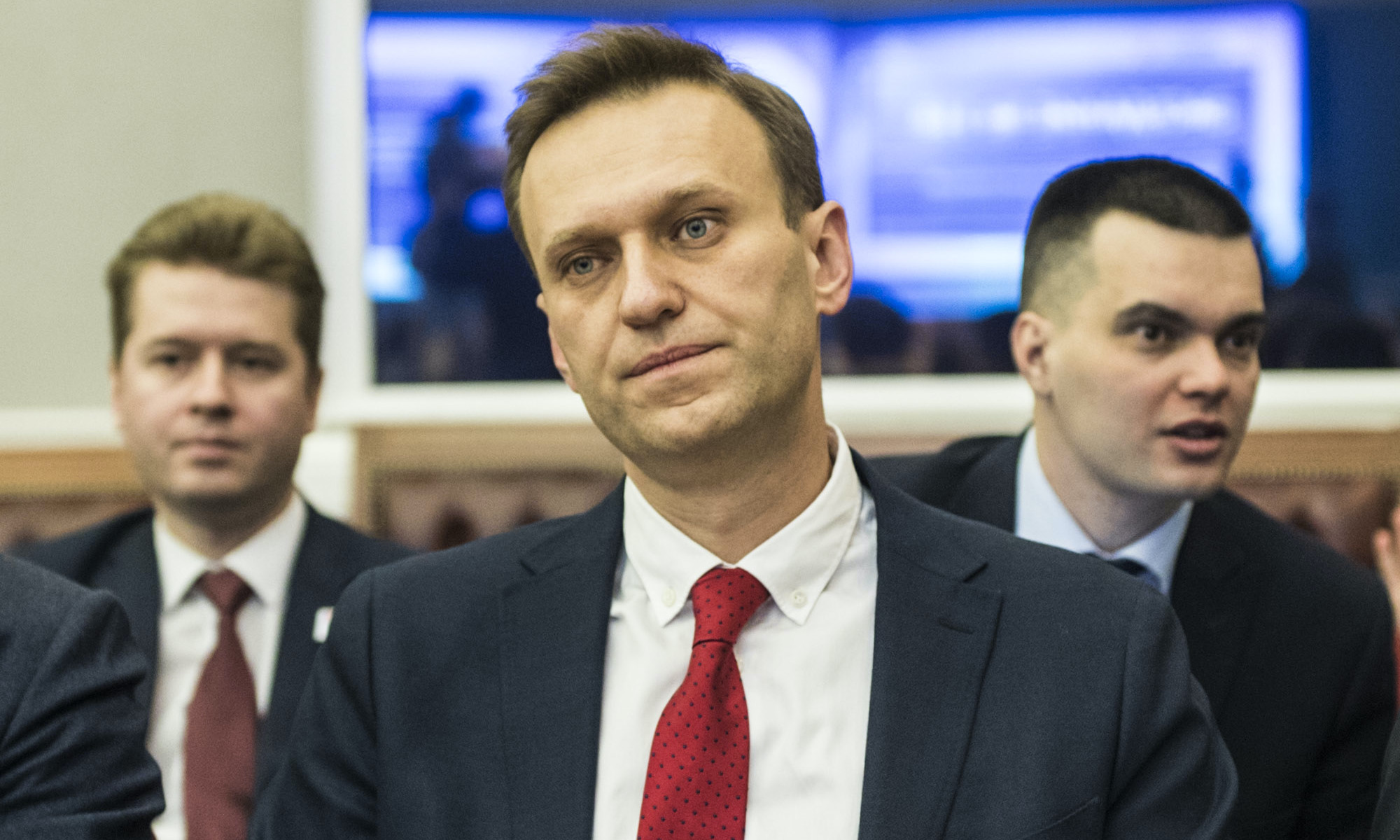 Amnesty International has stopped referring to Alexei Navalny as a ‘prisoner of conscience’ because it believes he has used ‘hate speech’ and has advocated violence.

Amnesty originally designated Navalny a prisoner of conscience on 17 January, following his arrest and detention by Russian police. Amnesty is one of many organisations that has been calling for Navalny’s release. But now, just over a month later, Amnesty no longer recognises him as such (though it still supports his release).

In an email seen by journalist Aaron Maté, Amnesty said it is ‘no longer able to consider Alexei Navalny a prisoner of conscience given the fact that he advocated violence and discrimination’.

New: @AmnestyUK withdraws designation of Navalny as a "prisoner of conscience." In email, Amnesty says it's "no longer able to consider Aleksei Navalny a prisoner of conscience given the fact that he advocated violence and discrimination and he has not retracted such statements." pic.twitter.com/E9m0e6lzT8

Amnesty’s media manager for Russia and Eurasia told Russian outlet MediaZona: ‘Our legal and political department studied Navalny’s statements from the mid-2000s and determined that they qualify as hate speech.’

Navalny’s right-wing views are well documented. In 2007, he compared people from the predominantly Muslim North Caucasus to cockroaches and pretended to shoot one of them. The following year he deployed racial slurs when arguing for Georgians and illegal migrants to be deported.

But what do these views have to do with his current case? Amnesty itself says: ‘The direct and sole reasons for Navalny’s arrest and imprisonment are his outspoken criticism of the Russian authorities, his reports on top-level corruption in Russia, and his peaceful activism.’ Amnesty still calls for his release, but this bizarre decision to redesignate him surely makes it less likely.

Besides, if free speech and freedom of conscience are to have any meaning, they must include the right to hold and express even unsavoury views. That even organisations which are supposed to defend free speech believe there can be limits on so-called hate speech is deeply troubling.

Perhaps this is no surprise. Amnesty has been wavering a great deal on free speech recently. In 2020, it backed a censorious open letter calling for gender-critical feminists to be ‘denied legitimate representation’ by politicians.

The attacks on free speech today are so widespread that even organisations which are supposedly devoted to upholding it have become useful idiots for censorship.