The persecution of Gina Carano

Her sacking perfectly illustrates the hypocrisy and intolerance of the woke elites. 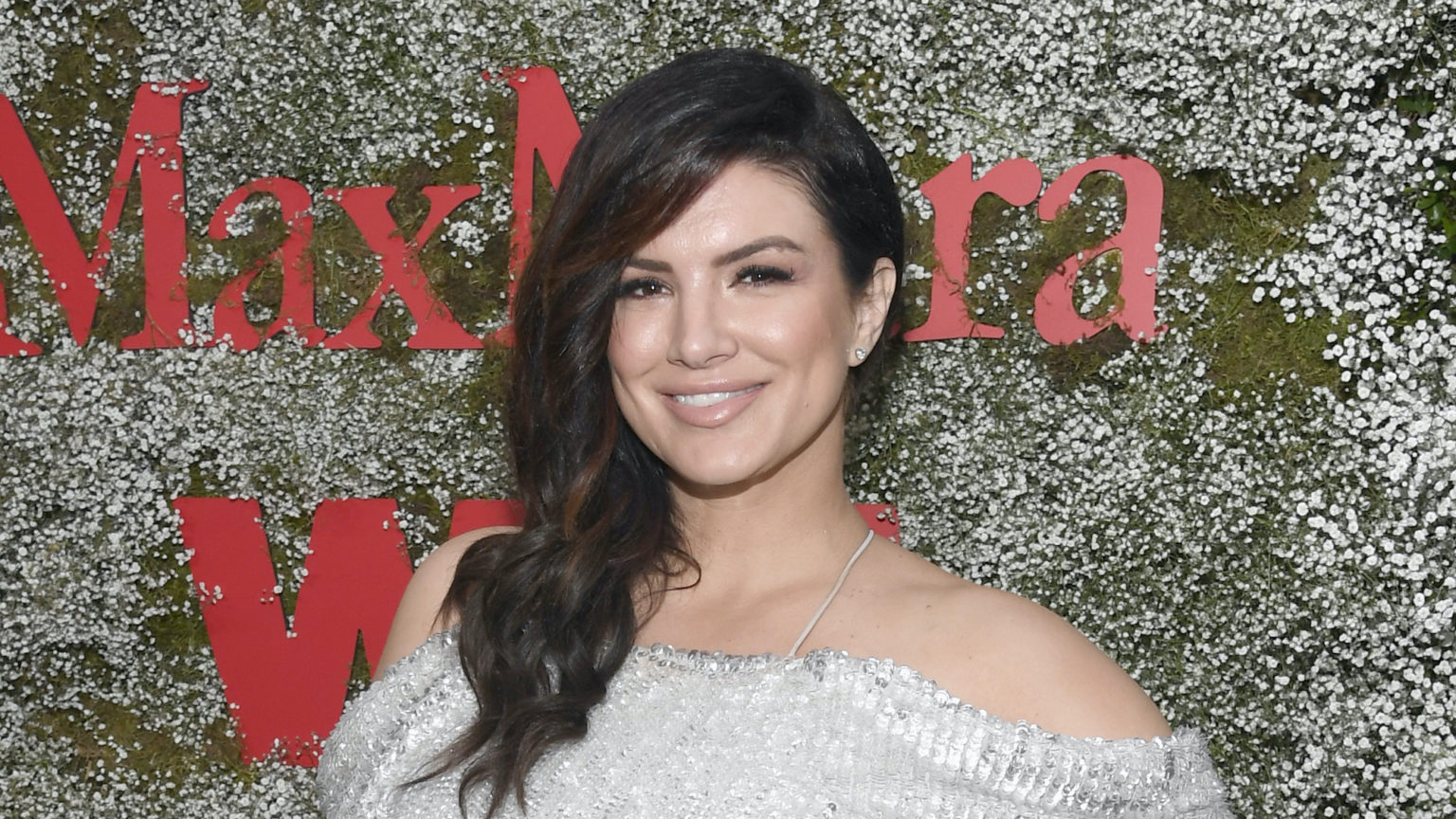 It’s official: only liberals are allowed to talk shit about the Holocaust. That’s the take-home message of the Gina Carano scandal. For here we have a right-wing woman being shamed and sacked for doing what luvvies and leftish types have been doing for years: comparing the early 21st century to Nazi Germany.

The double standards are mind-blowing. Carano has been dumped by Disney, from her starring role in the Star Wars spin-off The Mandalorian, for suggesting that the political hatreds of the 2020s echo the nastiness of the Holocaust era. In an ill-advised Instagram story, she compared the flak that right-wingers like her get with the contempt visited upon Jews in 1930s Germany. ‘Hating someone for their political views’ is not that different to when the Nazis turned on Jewish people, she said.

This is really dumb, of course. It is a classic example of a problem spiked has written about many times: Holocaust Relativism. This is when people plunder the past suffering of Jews in search of metaphors with which they might describe and condemn something they don’t like about today.

Such cynical mining of the past is wrong because it both exaggerates the problems of the 21st century (right-wingers are not facing Holocaust levels of persecution, for crying out loud) and diminishes the unique barbarity of the Holocaust. In comparing the bile she no doubt receives from woke nutters on Twitter to the Nazis’ attempted destruction of an entire race of people, Carano renders the latter normal, or at least mundane: the kind of thing that happens all the time. This screws up people’s ability to understand what was different about the Holocaust.

But here’s the thing: the reason spiked has published so much on Holocaust Relativism is because everyone has been at it. Especially in the Trump era. For the past four years you couldn’t swing a cat without hitting a hundred luvvies shouting about Trump being Hitler, and America becoming a fascist state, and everything being reminiscent of the 1930s.

Indeed, Arnold Schwarzenegger was at it just a few weeks ago. He spoke about the Capitol riot in the same breath as Kristallnacht, the anti-Jewish pogrom of 1938 which led to the deaths of almost 100 Jews and the internment in concentration camps of 30,000 more and which is widely considered to be the starting point of the Holocaust. Was Schwarzenegger harried, condemned and sacked from everything for his hysterical comparison of a stupid riot with the start of the greatest crime in history? No, he was idolised.

Guardianistas gushed over him. Every social influencer in Christendom shared his mad Kristallnacht video and said ‘Go Arnie!’. Carano, by contrast, was hounded by the Twittermob, called a disgusting anti-Semite, and eventually relieved of her acting work by Disney, who branded her comments ‘abhorrent’.

Schwarzenegger’s Holocaust Relativism was arguably more egregious than Carano’s. Hers was at least a little vague. He marshalled a specific event, one of the darkest in human history, and used it to make a showy, viral political point in the here and now. And yet he became the man of the hour while Carano is a witch who must be burned.

It gets worse. Another star of The Mandalorian itself has engaged in Holocaust Relativism and received no rebuke from Disney. Pedro Pascal, a couple of years ago, shared a grotesque meme comparing America’s imprisonment of illegal immigrants with the incarceration of Jews in death camps. Carano’s comment pales into insignificance in comparison with Pascal’s witless diminishment of the horrors of the death camps, his use of the Nazis’ factories of death to score brownie points with Trump-hating social-media users. And yet she is ‘abhorrent’ and sacked, while he carries on taking the Disney dollar.

Perhaps his wokeness protected him? After all, he has his pronouns in his bio. And that makes him virtually saintly in the eyes of the loopy cult of identity politics that is now so influential in culture, commentary and education.

There is a lot going on here. Hypocrisy among the decadent cultural elites is hardly surprising, of course. And, as many are saying, Disney and its intolerant cheerleaders no doubt saw Carano’s post as a good opportunity to oust someone whose lack of wokeness had been riling them for a long time. She has made fun of pronouns, she doesn’t fawn over BLM, she has promoted the idea that the election was stolen from Trump — these are all heresies to the new guardians of correct-thinking, and they no doubt spied in Carano’s IG story a pretext upon which to finally expel this heretic from modern culture.

But there’s something else, too. The very brazenness of the double standards, the fact that one person can be cheered and another denounced for doing the exact same thing, confirms the cultural supremacy of the new elites. It is an illustration of their arrogant assumption of control over words, language and memory itself. It demonstrates that they are now behaving like the Church in medieval times, seeing themselves as godly and others as fallen, and hubristically condemning others for sins that they themselves commit far more regularly and far more flagrantly.

Disney and its backers are essentially saying that their cultural power is such that they now own the historical memory of the Holocaust itself. It now falls to them, these cultural supremacists, to decide who may use the Holocaust to make a political point and who may not. Pascal may; Carano may not. Good, BLM-supporting Trump-haters may; bad, right-leaning, unwoke actresses may not. The new elites now assert their authority not only over contemporary cultural and political narratives, but over history itself too.

This is why the Gina Carano story matters. It points to the ruthlessness with which the new elites will police dissenting thought, punish heretics, and remind everyone who is in charge of policing the parameters of acceptable thought in the 21st century — us.

Of course, Carano, unlike Disney, has not worked alongside a regime that is currently persecuting and incarcerating an entire people, the Uighurs. But that doesn’t matter, either. Remember, it is the new cultural clerisy that gets to define who is bad and who is good, not mere mortals like you and me who can see with our own eyes what is going on.