The EU is in denial about its vaccine failures

EU leaders are trying to claim that their botched rollout is going better than expected. Who are they kidding? 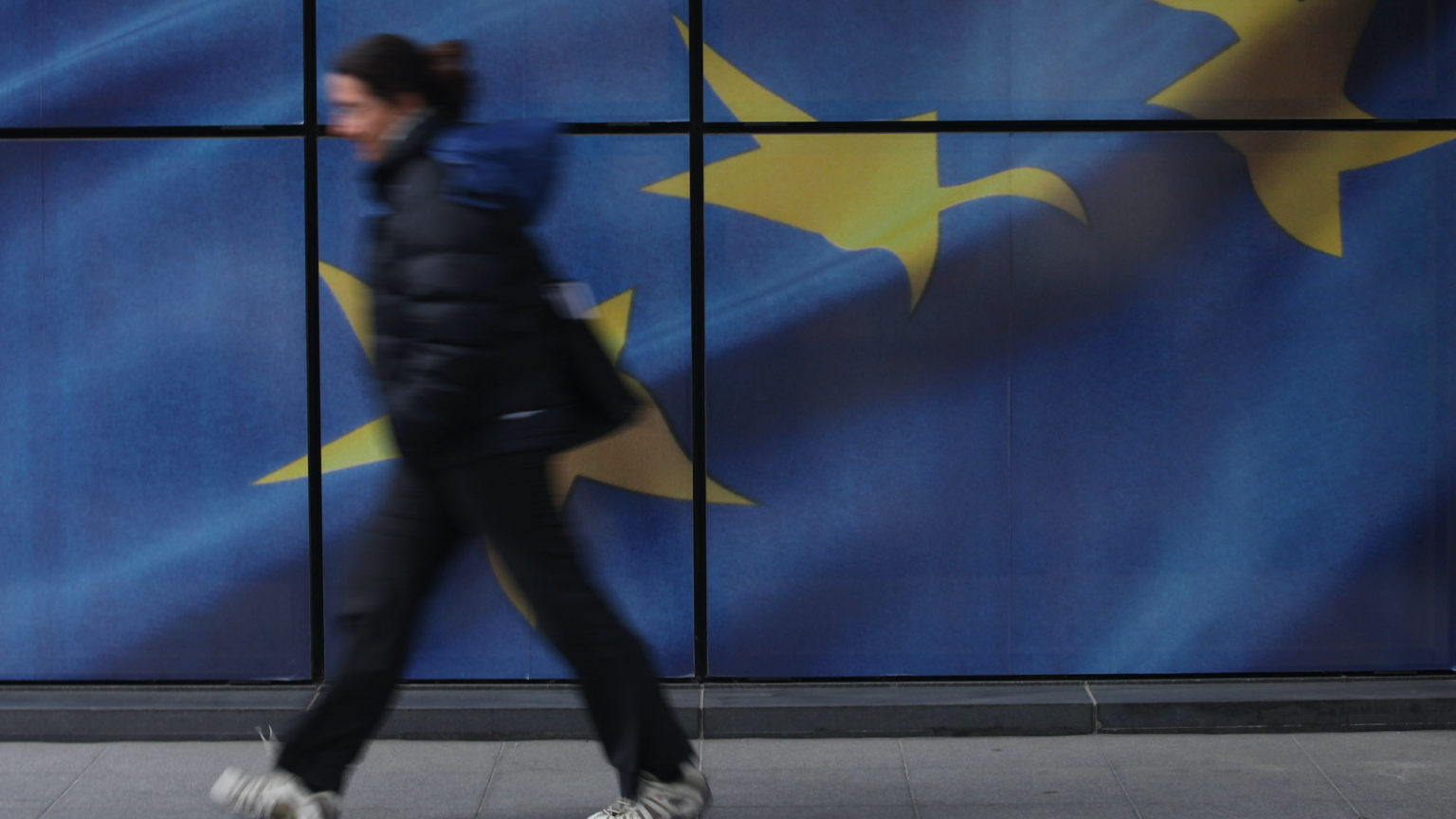 The EU is having a terrible time with its vaccine rollout. As the UK approaches the impressive figure of 10million vaccinations, no EU country has reached even three million. In the past week, the EU has resorted to export controls on vaccines as supplies started to run out. It even came close to imposing a hard border in Ireland, to ensure EU-made vaccines didn’t end up in the UK via Northern Ireland.

The EU’s reputation has been severely bruised. As a coping mechanism, European leaders have responded with spin, denial and obfuscation. Here are some of their most ludicrous efforts:

‘The EU is doing better than Africa’

Martin Selmayr, once one of the EU’s most powerful civil servants, has pretended to be impressed with the EU’s vaccine progress. Europe, he boasted, is beating Africa: ‘The EU… vaccinated 12million people in three weeks… In Africa only 20,000 people have been vaccinated so far.’ Congratulations are surely due to Brussels for managing to vaccinate more people than the poorest continent on the planet.

German chancellor Angela Merkel reckons the EU’s vaccine rollout isn’t going so badly at all. She said on Monday, ‘We can stick to our statement that by the end of the third quarter… we will be able to make every citizen an offer of vaccination’. She also added, ‘I think there are also good reasons why [the rollout] has been slower’ – as if the delays weren’t largely the result of EU cock-ups.

‘The EU hasn’t failed – Britain has’

European Commission president Ursula von der Leyen today accused the UK of failing its ‘gigantic responsibility’ to ensure the vaccines are properly safe. She accused British regulators of ‘compromising’ safety for speed. ‘Yes, Europe left it later, but it was the right decision. I remind you that a vaccine is the injection of an active biological substance into a healthy body’, she told European journalists. Of course, the EU is currently using the same vaccines as the UK. In every case so far, the UK’s and EU’s regulators have reached the same conclusions on efficacy and safety, only the UK has done so much more quickly.

The EU’s vaccine woes burst into view two weeks ago, when AstraZeneca announced that it would only be able to supply less than half of the doses the EU ordered. Since then, the French and German governments have started briefing against the jab. And last week, on the same day the European Medicines Agency approved it, French president Emmanuel Macron made an astonishing intervention. ‘The real problem on AstraZeneca is that it doesn’t work the way we were expecting it to… today everything points to thinking it is quasi-ineffective on people older than 65, some say those 60 years or older’, he told reporters. Macron, like a spurned lover, insists it’s fine that his countrymen have been left unvaccinated – he never wanted the jab anyway.

‘That Irish border thing was just an oversight’

One of the most explosive consequences of the EU’s flailing over vaccines was its shock decision to trigger Article 16 of the Northern Ireland Protocol. Article 16 is a mechanism in the Brexit deal which allows either the EU or the UK to suspend aspects of the deal in situations of extreme ‘economic, societal or environmental difficulties’. In triggering Article 16, the EU was effectively drawing up a border between the Republic of Ireland and Northern Ireland to halt the flow of vaccines.

After making a u-turn, the European Commission said it was merely an ‘oversight’ and that a ‘mistake was made somewhere along the way’. An Irish government source, meanwhile, said Article 16 might have been triggered by ‘someone who did not understand the political implications of the decision’. All of this made it sound as if a poor intern was left responsible for triggering articles in international treaties, rather than the Commission leadership.

Von der Leyen then tried to pass the blame on to her deputy, Valdis Dombrokis, EU commissioner for trade. This is despite the fact that prior to the announcement of the vaccine export ban policy, von der Leyen took personal charge of the EU’s vaccine brief.

The EU cannot be expected to get everything right, according to European Commission spokesman Eric Mamer. ‘In my country we have a saying, “Only the pope is infallible”’, he said. (Perhaps he was one of the EU officials who didn’t understand the political sensitivities in Northern Ireland…) ‘Mistakes can happen along the way’, admitted Mamer. ‘The important thing is that you recognise them early on.’ Of course, the EU did not recognise its mistake on its own – it took angry phone calls from the British and Irish governments to force it to back down.

The slow vaccine rollout in Europe is a disaster made in Brussels. Europeans have been badly let down. A slower vaccine rollout will lead to unnecessary deaths and longer economically and socially crippling restrictions. The excuses are starting to wear thin.