We ignore Big Tech censorship at our peril

The glee of seeing Trump banned has blinded left-wingers to the threat posed by Silicon Valley. 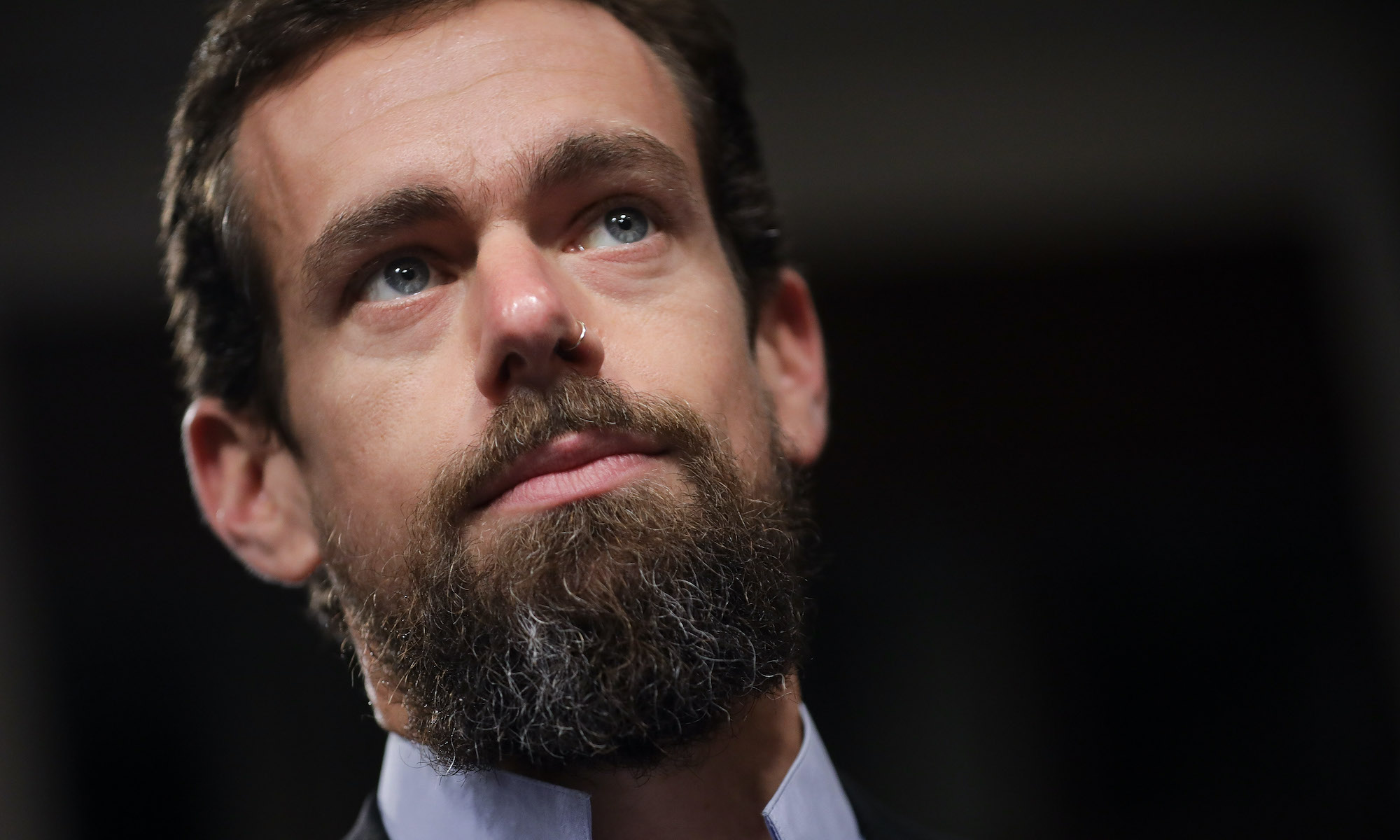 The greatest trick of authoritarians is to convince their subjects to rejoice in their own subjugation. Over the past week we have seen self-proclaimed ‘leftists’ cheering on multi-billion dollar corporations as they ratchet up their policies on censorship and their determination to control the parameters of acceptable thought and speech. The strength of feeling against Donald Trump – entirely understandable, of course – has meant that his permanent ban from all major social-media platforms is being treated as a victory for progressive values. The instinctive sense of satisfaction that comes from seeing one’s enemy silenced has blinded many to the broader picture. These are the imbeciles that stare at the finger as the wise man points at the moon.

Anyone who has spent any time wading through the quagmire that is Twitter in recent days will be accustomed to the usual mantras – ‘Twitter is a private company and can do whatever it wants’, ‘Trump violated the terms of service’, ‘Trump was inciting violence’, ‘censorship can only be enacted by the state’ – all of which have been deployed as a means to justify an indulgence in Schadenfreude. As a vocal critic of Trump, it would be very easy for me to join the chorus of approval and extend my congratulations to Jack Dorsey and Mark Zuckerberg for taking a stand against a president whose behaviour has been anything but presidential. Yet to do so would be self-defeating. Big Tech censorship is set to be one of the most important issues of our time, and those of us who still care about our liberties are right to be vigilant.

Let us consider the misconceptions one by one. The tech giants of Silicon Valley operate a collective oligopoly over the equivalent of the modern-day public square. Social media is not only the predominant forum for political and cultural discourse, it is often the testing ground for ideas that later become governmental policy. Through these platforms, politicians are able to gauge the public mood and respond accordingly. To take one example out of thousands, the way in which Critical Race Theory has successfully transformed from being a niche and widely contested academic pursuit to forming the basis of mainstream educational and managerial practice has been largely due to the influence of social media.

These kinds of corporate oligopolies are precisely the reason why antitrust legislation exists in an open-market economy. There is broad recognition that private companies are likely to exploit consumers when there are no competitive alternatives. The way in which the tech giants have coordinated to prevent users from accessing Parler, a rival platform established in 2018, demonstrates that they are willing to go to any lengths to ensure that their dominance of the market is absolute. This has been justified by the fact that certain accounts on Parler have openly called for violence, and that the company has failed to remove such content, although the same could be said for Twitter itself. For instance, in spite of numerous complaints by human-rights campaigners, Twitter has not removed a post by Ali Khamenei, the Supreme Leader of Iran, calling for the wholesale eradication of Israel. The site’s ‘terms of service’ are so inconsistently administered as to be virtually meaningless.

It is simply not sustainable to argue that users who are unhappy with such arbitrary censorship policies can go elsewhere, particularly when Big Tech is able to shut down any nascent competition. A dissatisfied customer at a restaurant, furious at discovering a live weevil in his risotto, might seek out an alternative place to dine. The same cannot be said for social media, where the concentration of power is such that the laws of the free market do not apply. The reality of the digital age is that the principal channels of public discourse are superintended by unaccountable and unelected billionaires who enjoy greater political clout and influence than any major nation state. One may as well suggest that we resort to the use of carrier pigeons (although the plutocrats of Silicon Valley would doubtless unleash an army of drones to shoot them down for propagating ‘hate speech’).

The possibility of an internet Bill of Rights is unlikely to be explored by the Democrats because Big Tech is aligned with their values. This is a mistake, because online censorship will ultimately impact on everybody, irrespective of political affiliation. The complacency of the Trump administration has meant that he leaves office with Big Tech still enjoying the protections afforded by Section 230 of the Communications Decency Act, which was introduced in 1996 so that companies could moderate user posts without being legally defined as publishers. This was especially important when it came to online comment sections, where it would be unjust to hold news outlets culpable for illegal or libellous content uploaded by users.

While this provision is therefore necessary, the act could easily be amended so that its protections only pertain to illegal content. This would mean that platforms such as Twitter and Facebook could not simply remove posts because they disagree with the opinions expressed or because they find them offensive. The common practice of banning gender-critical feminists, for instance, shows how Big Tech is happy to engage in partisan editorialising even where no law has been broken. If this is how these companies wish to behave, then they should be legally defined as publishers and held accountable for all content on their site just like any other media outlet.

Debates over whether or not Donald Trump incited violence are worth having, but they are a distraction from the more pressing question of how social-media companies are narrowing the Overton Window in accordance with their own particular worldview. At a time when public discourse is largely conducted online, it is no longer coherent to argue that censorship can only be enacted by the state. We need more prominent voices on both the left and the right to stand up for freedom of speech, and find ways to curb the power of Big Tech. These are not guardian angels looking out for our best interests, but avaricious corporations with an ideological agenda. If we applaud as they censor our opponents, we will have no right to complain when they silence us.

Andrew Doyle is a comedian and spiked columnist. His new book, Free Speech and Why It Matters, will be published in February. Pre-order it on Amazon.