Those who rush to denounce others often reveal their own ignorance. 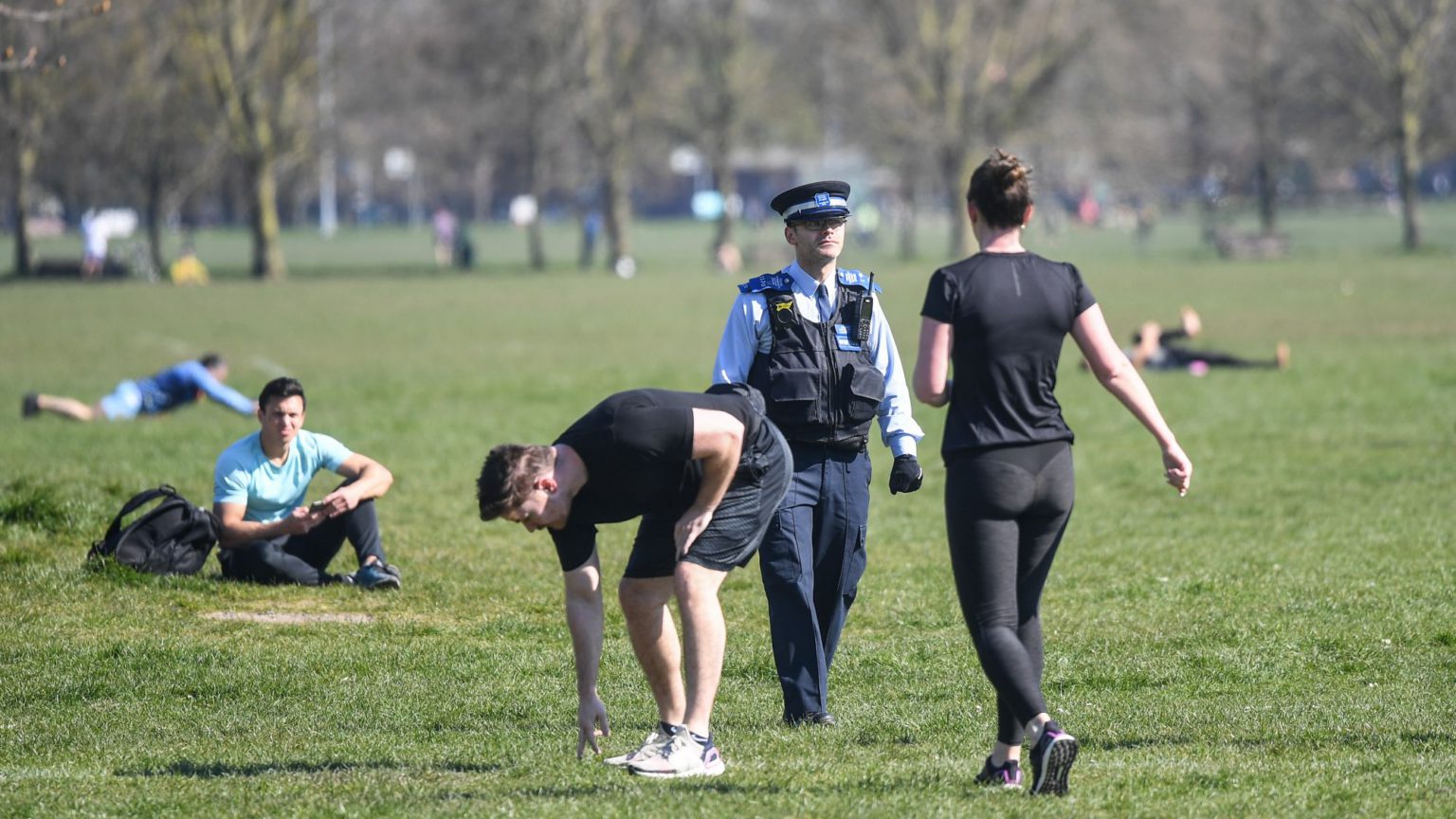 More than 500,000 Brits have signed up to be NHS volunteers to help vulnerable people through the coronavirus epidemic, smashing a 250,000 target in just 24 hours. It’s a welcome reminder of how good people are, and we needed it. In recent days you’d be forgiven for thinking we are all feckless idiots who aren’t taking this virus thing that seriously because we are simply too thick or too selfish to care. At least, that has been the message pumped out by the self-important of social media.

‘Covidiots’ is the ugly coinage that has been used to shame anyone who some nosey sort deems to have erred. We may not, to the chagrin of many in the media, be in a full continental-style lockdown, in which police are demanding papers and soldiers sit on every street corner. But we do at least have public denunciations and snitching, via an army of the smartphone-wielding self-righteous, ready to pap and shame anyone with too much loo roll in their trolley or too little distance between themselves and other joggers in the park.

In the days before the lockdown was brought in, there were of course some worrying signs that government messages around social distancing were not getting through in some corners. Images of hipsters cheek by jowl at Columbia Road flower market, and people crammed in on the Tube, paved the way for more draconian action. But that it was taking longer than we’d like for a drastic change in how society operates and how we all behave should hardly have been surprising. And in many cases the fury has been unfairly directed.

Piers Morgan, who is in his spittle-flecked element at the moment, has been fuming at ‘morons’ for days. ‘Nobody needs to go to some tourist place. Nobody needs to go in groups and hang around drinking wine in parks. Yes, they’re all morons’, he said on Good Morning Britain on Monday. Many of the people snapped walking along sea fronts or in parks at the weekend will have just been trying to enjoy the spring sunshine while keeping their distance. Still, they all became one undifferentiated blob of covidiocy.

But in their rush to judgement many people are revealing their own ignorance. ‘It’s THIS simple. (Unless you are an essential key worker, e.g. NHS staff) *this* is how the Tube map now looks to you. This is not hard to understand, is it?’, tweeted a transport author, with a pic of a blank map. But the crushes on the Tube this week will have most likely been made up of those key workers, people who don’t have media jobs and still have to go into work, who have been faced with a maddeningly reduced service, causing crowds.

This reflex isn’t about pushing people to do their bit to try to stem the spread of the virus. It’s about people conjuring an image of their stupid fellow citizens to make themselves feel morally virtuous. This is why there is often no sense of proportion. A video doing the rounds yesterday showed police angrily dispersing people sunbathing on Shepherd’s Bush Green. That they all looked to be properly spaced out from one another seemed not to matter. Here were more irresponsible morons to fume over on social media.

Easily the most curious subgenre of all this is the busybody tweeter going to his or her local park and taking issue with other people being there. Since the government made clear we shouldn’t mix with people outside our own household, even outdoors, an element of sleuthing and mind-reading has now crept in. Yesterday one BBC bigwig spotted ‘what looked like a guy with his personal trainer’ in a park. He conceded they might have lived together, but concluded that was unlikely. This is not normal behaviour.

People aren’t perfect. Some have been slow to adjust, and a few are no doubt in denial that coronavirus is something to be taken seriously. But the vast majority are trying to stick to the rules as best they can while doing what they have to do to put food on the table and stay sane. In the end, the #covidiots thing tells us far more about the shamers than the shamed. Some people spy in this crisis proof of what they apparently always thought: that people are stupid and selfish. This morning’s good news is proof of how wrong they are.