The new class war on our pubs

The UK government’s latest response to the coronavirus crisis is empowering pub-hating prigs. 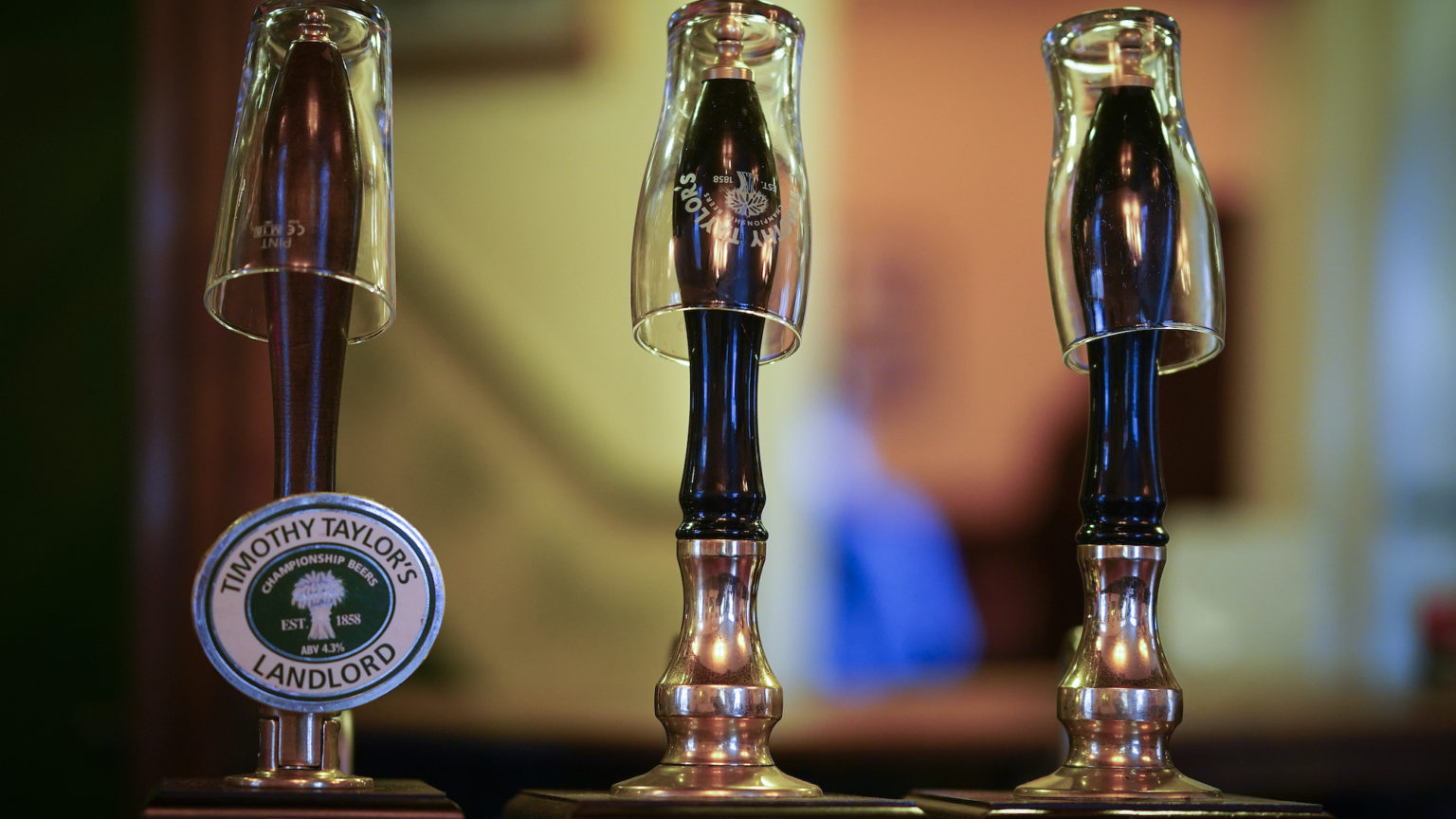 The anti-pub measures in the UK government’s revamped lockdown reflect another sort of ‘tiered’ system: a class war on the kind of hospitality enjoyed by the drinking masses.

The exasperated chief executive of UK Hospitality, Kate Nichols, declared this week that, ‘We’re at a loss to understand the justification for singling out pubs and hospitality for this treatment’. Join the queue, Kate (but not at the bar; table service only with proper meals, if at all). Many have queried why pubs have been hit hardest under the UK government’s authoritarian new tiers-for-fears system, which comes into force next week.

Pubs in Tier 3 regions will not be allowed to open their doors at all, while those in Tier 2 will only be allowed to serve drinks as part of ‘substantial meals’ – even outside. This, warns the industry, will be a death sentence for many ‘wet pubs’ – that is, normal ones which tend to sell more beer than beer-battered fish – in the run-up to Christmas.

Critics ask in vain for the evidence to show how these extraordinary pub-drubbing measures will make a difference to the spread of Covid-19. Answer comes there none from the entrail-gazing scientific advisers now apparently driving the disastrous ‘lockdown-followed-by-lockdown’ policy of this headless chicken of a Tory government.

You need not be any kind of crank or ‘Covid denier’ to see one reason why many in authority might be content to pick on the hospitality sector in this way. Because these elitists hate pubs, and always have done.

As I noted on spiked back in March, near the start of the coronavirus crisis, ‘Some of those voices demanding a lockdown have always disliked mass gatherings, raucous pubs and frequent travel. A crisis can also serve as an opportunity.’ In this as elsewhere, the Covid crisis has acted as a catalyst to accelerate already-existing trends in our society.

No, no, Boris and top Tories will insist, we love the pub, heart of ye olde British community and all of that. Perhaps. But the sort of hostelry some of them might enjoy is very different from that beloved of normal pub-going people.

Their game is well and truly given away in the new Tier 2 regulations, which decree that drink can only be served by pubs which also offer ‘substantial meals’. Gastro-pub menu and a nice bottle of Gavi at a candlelit table? Certainly madame. Two pints of lager and a packet of crisps at the bar? On your bike, mate.

The Campaign for Real Ale lists four defining characteristics of a traditional British pub: it is open to the public, serves draught beer or cider without requiring food to be consumed, has indoor areas not laid out for meals, and allows drinks to be bought at the bar. By these criteria, there will be no proper pubs in England for the foreseeable future.

The English alehouse has a long history, but pubs as we know them really developed in the 19th century, along with the industrial working classes who frequented them. Having first sought to encourage wider beer drinking as a healthy alternative to gin, through the Beerhouse Act of 1830, the authorities quickly turned to trying to control the workers’ imbibement of ale. One way or another, they have been trying to do so ever since.

From the Victorian era onwards, the anti-alcohol temperance movement emphasised the religious and moral case against the demon drink. These days, in line with the decline of Christian belief and the medicalisation of moralism, those warning about the dangers of drinking tend to rely on the health-and-safety case for sobriety. The use of the Covid crisis to close down pubs for the good of public health fits the agenda of contemporary priggishness.

But these are only temporary measures, right? Even if true, they are bad enough. We might however recall the ‘emergency’ licensing laws imposed to restrict pub hours in Britain during the First World War. Those temporary rules lasted the best part of a century.

Even when licensing hours were finally relaxed by Tony Blair’s New Labour government in 2003, the explicit intention was to calm down and sanitise the pubs by creating a more relaxed ‘continental-style café culture’. Having not entirely succeeded in that aim, the pub-bashing lobby has sought new ways to take the froth off our beer.

For some in high places, the government’s new tiered assault still does not go nearly far enough. On Sunday, one member of the Scientific Advisory Group on Emergencies (SAGE) told Sky News that, ‘In the years of Prohibition they tried to change the hours, they tried to say you could only drink if you had a meal, and everyone is very inventive and finds ways around it. Fiddling at the edges of something like drinking-up times or pubs’ closing times is simply not an effective mechanism.’ The dread word Prohibition, the failed system under which the USA amended its constitution to ban the legal sale of booze altogether between 1920 and 1933, can now be dropped into serious debate again.

The authorities are always expressing concern about the potential impact of the coronavirus crisis on the nation’s social wellbeing and mental health. If they were serious, they would not be waging a class war on the pubs that play an important role in sustaining those things for many.

No doubt that SAGE grinch is partly right, and many pubs and punters will indeed be finding ways to get around the new clampdown. (My wife and I both recalled how, in 1970s Manchester, when one of the few late-night drinking holes was ordered to sell food to justify its licence, they started handing out half a tomato to each paying customer at the door.)

But fiddling the system is not enough. We should take a principled stand in defence of the pub in all its beer-soaked, sometimes-gory, glory. (While also upholding the right to enjoy a good meal and wine as you choose, of course.) As the beery Sir Toby Belch tells the self-righteous Malvolio in Shakespeare’s Twelfth Night: ‘Does thou think, because THOU art virtuous, there shall be no more cakes and ale?’ To which the present-day prigs advancing under cover of the coronavirus crisis would probably respond, ‘There shall be no more ale for the likes of you – and cakes do not constitute a substantial meal’.