What’s really behind the school-meals row?

Over the years, campaigners have devoted far more energy to ‘healthy eating’ than quality teaching. 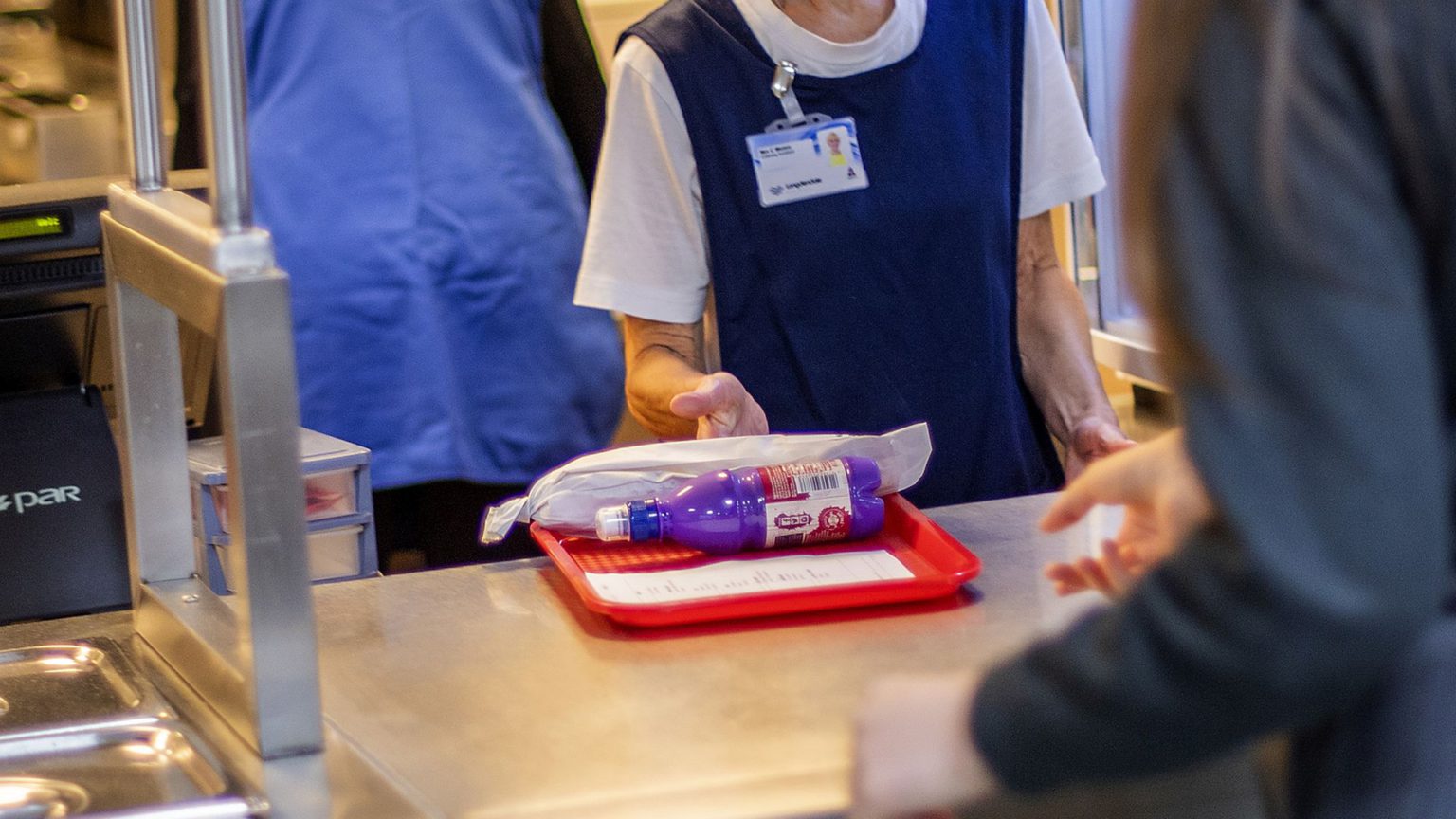 Marcus Rashford’s campaign for schools to provide free meals during the holidays has raised important questions on what role schools should play in society.

The main purpose of schools is to pass on the knowledge and wisdom of previous generations to the young. Contained within that, schools are expected to socialise children in society’s values and beliefs.

Although welfare provision doesn’t fall directly into that remit, it is generally accepted that schools should provide welfare support for the hidden costs of free education, such as money required for lunches and travel costs. The issue of school uniforms is also about sensitivity towards the reality of child poverty. While school uniforms teach children the importance of formality, and to focus on learning over fashion labels, they are also meant to hide differences of parental income among schoolchildren. The demand that schools provide free meals for children when they are not on school premises, however, is something new. It raises questions about how far state schools should venture into income support. And what happens when an additional role is added to an already over-stretched sector?

During the Covid-19 recession, free meals during the holidays might appear a sensible stop-gap measure. But there is also the danger that schools start to lose sight of their main function of teaching and learning. During the pandemic, a number of educationalists seem to have lost sight of schools’ primary function. For instance, there have been calls for all GCSE exams to be scrapped permanently so that school can focus more on ‘combating child poverty’.

These sentiments are a continuation of practices that have been in place since the 2000s. The existence of breakfast clubs and homework clubs, the extra cash available for extended services, are all designed to keep children on school premises for longer and longer. The implication here is that the longer children are away from their useless and incapable parents, the more they will develop and prosper as individuals. This is another problem with extending free school meals – it adds to the continued narrative that low-income families are lacking in basic agency.

The apparently well-meaning policies introduced in schools shouldn’t blind us to the broader social-engineering project of reforming the poor which is at play here. Since the defeat of the labour movement and trade unions, this has become the overriding policy outlook of all sections of the Labour Party. Although poverty is correctly presented as a problem for individuals, scratch the surface and campaigners are often more interested in the lifestyle choices of the less well-off than their lack of income. In other words, they want to encourage poorer people to embrace middle-class values and norms – but without having middle-class levels of income and wealth.

At a radical left conference I spoke at a decade ago, opponents of spiked in the audience argued that we tended to ‘celebrate’ the less salubrious aspects of working-class life. For instance, the 2007 smoking ban in pubs – which spiked opposes – was presented as a ‘victory for the labour movement’ by another panellist. But neither I nor other spiked contributors are cheerleaders for anti-social behaviour, such as hooliganism or petty criminality. Instead, we argue against the demonisation of innocuous consumption choices, such as reading tabloid newspapers or eating burgers. The bar for what the opinion-forming middle classes deem to be acceptable and unacceptable norms for the masses gets higher and higher.

Central to all of this for welfarist radicals is a banal preoccupation with healthy food and nutrition. For them, healthy eating is a key marker of what makes a ‘proper’ person. And it’s something they want children from poorer backgrounds to embrace with enthusiasm. There has been far more effort devoted to this than in trying to cultivate a love of learning. This is why school lunches have been a focal issue within primary and secondary education for over 15 years or so. Campaigns have resulted in bans on fizzy drinks and chocolate in school vending machines to the scrapping of turkey twizzlers and the introduction of salad choices. Educationalists are keen for all children to conform to middle-class food fads. What children eat is often considered more important than what they learn.

There’s no doubting Rashford’s sincerity in his school-meals campaign. And as a consequence of the lockdown recession, some parents will certainly require financial support. But the latest discussion around ‘child poverty’ has become yet another pretext for reforming the poor’s ‘awful’ eating habits and lifestyle choices. After all, food poverty can be addressed with informal networks (such as food banks), food vouchers or increasing means-tested child benefits. These measures are less appealing for Labour activists because it would mean leaving poorer parents to their own devices. For campaigners, it would be far better if schools could bypass parents altogether and serve up couscous and broccoli. Indeed, one common objection raised about food banks is that users end up eating ‘too much processed food’.

The demand for the state to feed poor kids is a continuation of an existing culture war against the ‘great unwashed’. This is not about eradicating poverty and inequality, but erasing certain attitudes and lifestyle choices. Writing in The Times, James Kirkup explicitly calls on the state to protect children from their ‘parents’ constraints’ with a ‘national programme of parenting classes’ to follow. What began as a seemingly benign campaign to end ‘child hunger’ predictably ends up reviving notions of extensive state intervention into family life.

Nevertheless, amid all these eager plans for ‘helping children’, one crucial area of a child’s life that doesn’t get mentioned is the quality of teaching and learning in schools. If we really want to help the next generation prosper, schools should focus more on their key role of transmitting knowledge and developing the minds of young people.