The Lockdown Left: socialists against society

The Tories have crushed living standards, health and liberty, and the left has supported them all the way. 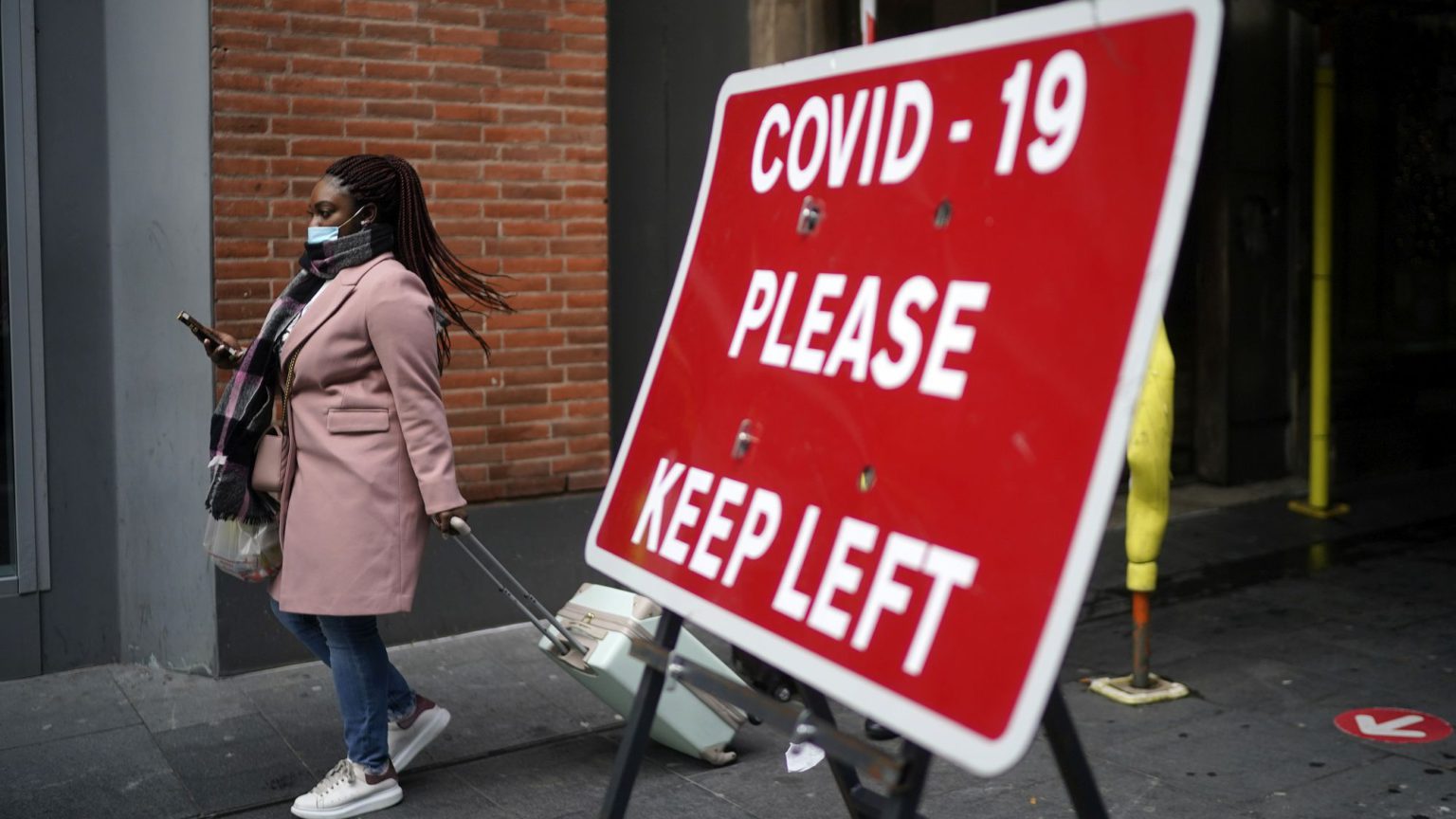 As Britain staggers from lockdown to lockdown, the cruelty, destructiveness and wanton irrationality of the policy grows ever more obvious. Yet as spontaneous social and civic resistance to rolling lockdowns continues to grow, it will inevitably fail to cohere into organised opposition without meaningful political representation. Polls that indicate strong public support for lockdown are riddled with inconsistencies, suggesting that respondents are themselves confused and torn in their views on our collective response to the pandemic.

One of the reasons for the failure to translate this simmering discontent into organised opposition, and to resolve the contradictions of public opinion, is that most ‘oppositional’ forces in the country today support lockdown. This is the Lockdown Left, the core of which is the Labour Party with its allies and flanking supporters within the unions, the media and the liberal professions.

It is worth considering what the absence of meaningful political opposition means in today’s context. For a start, it is difficult to overstate the calamitous consequences of the government’s policies. Boris Johnson’s Tories have overseen an economic collapse worse than what they themselves predicted under a Corbyn government. Their policies have devastated swathes of the service industry, especially in those very same northern English constituencies that lent Johnson their support in the 2019 election, and that the Tories had themselves earlier destroyed with Thatcherite policies of deindustrialisation in the 1980s. The Tories have shredded the civil liberties they supposedly cherish with the draconian Coronavirus Act. They have even sought to organise the population as informants and police auxiliaries, with state snitch lines and ‘Covid marshals’. The policy of ‘Protecting the NHS’ has asked the population to sacrifice its health on behalf of the public-health bureaucracy – a sacrifice whose grim toll has been registered in care-home deaths and countless delayed tests and treatments, the consequences of which we will all be living with for years to come. This is to say nothing of climbing rates of suicide and domestic abuse. One of the reasons the Tories can get away with this gruesome trail of devastation is that they have the support of the Lockdown Left.

Leading figures on the left were demanding a stringent lockdown long before the Tory government lurched into it. Owen Jones broke the bounds of irony itself when he publicly stated that he welcomed the establishment of a Tory police state. As public weariness with lockdown sets in, the Lockdown Left has started to notice the effects it is having, all while remaining committed to the policy. The mayor of Manchester, Andy Burnham, opposes the government’s punitive lockdown policies against the north, while at the same time demanding a national lockdown. Owen Jones laments the toll that lockdown has taken on our collective mental health, pathetically pleading for a ‘national conversation’ as a substitute for opposition – a conversation presumably for those who have the free time to pontificate online and don’t have to continue working as normal.

That those on the Lockdown Left continue to support the Tory lockdown exposes their deep callousness and misanthropy. For years they have criticised the Tories for the casual cruelty with which they have treated the vulnerable, for their vindictive and punitive economic policies. But when it came down to it, these leftists did nothing to counter the Tories’ grim view of society. The Lockdown Left has done its utmost to realise the old Thatcherite slogan, ‘There is no such thing as society’. While once upon a time Corbynistas would happily compose social-media rhapsodies to the virtues of collective solidarity, human warmth and compassion as the basis for social reorganisation in the wake of Tory rule, when the moment came precisely to maintain those values in opposition to a politics of fear led by a Tory government, they opted instead to collaborate with the Tories in destroying social and civic life and inflating state power.

How did so many self-avowed socialists end up being so hostile to society? If the pandemic has exposed the deep ineffectiveness of the British state, it has also exposed the absence of any genuine solidaristic politics on the left. That the majority of the left has supported lockdown speaks to the fact that many leftists’ politics are defined today not by any belief in our collective capacity to reshape social life, but rather in a vision of us all as fragile, isolated and vulnerable monads, who all threaten each other with our diseases, divergent opinions, toxic attitudes and unhealthy behaviours.

No social change will ever be achieved while we cower behind our laptops. But then again, a fully online society suits the middle-class base of the Lockdown Left very well: they don’t need to leave their home or present a public face to the world outside of the Zoom seminar, and they have a precarious, de-unionised workforce on hand to maintain their standard of living. The Conservative and coalition governments of the past decade must be held responsible for hollowing out public capacity, hobbling any effective response to the pandemic. But the Lockdown Left should also bear some responsibility for embracing the lockdown and the neoliberal, individuated attitude to society that underpins it.

Philip Cunliffe is senior lecturer in politics and international relations at the University of Kent and author of Cosmopolitan Dystopia: International Intervention and the Failure of the West, published by Manchester University Press. (Order this book from Amazon(UK).)