The inhumanity of social distancing

Grieving family members were stopped from comforting each other at a funeral. 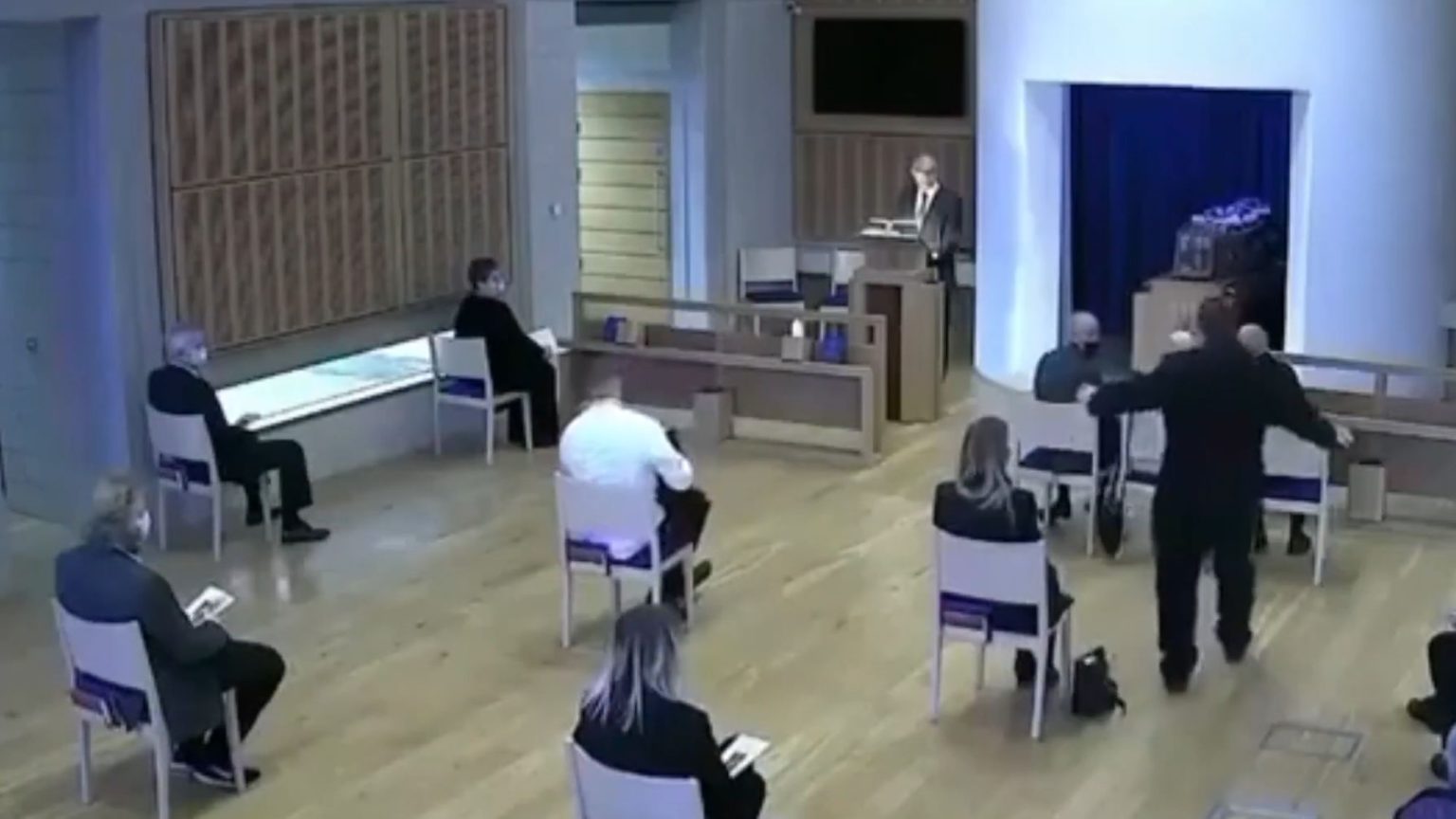 A crematorium worker in England was recently filmed interrupting a funeral to tell mourners to observe social distancing.

During his father’s funeral, Craig Bricknell from Milton Keynes moved his chair next to his mother to comfort her. Other mourners then began to move their chairs, too.

But a member of staff obnoxiously intervened, telling the grieving family to put their chairs back at a distance, saying, ‘You can’t move the chairs, you were told’. This was despite the fact that Bricknell was part of his mother’s Covid ‘bubble’, according to the Daily Mail.

This is not the first time the inhumanity of the coronavirus rules has been exposed.

Over the summer, it was reported that police were turning up at children’s parties that were suspected of breaching rules on household gatherings, including one held for a terminally ill child.

In the US, a woman who refused to wear a mask (saying she had an exemption) was recently tasered and arrested. And in Australia, a pregnant woman was arrested in front of her family for posting an anti-lockdown event on social media.

The cold cruelty of the Covid restrictions knows no bounds.