The culture war is not a right-wing myth 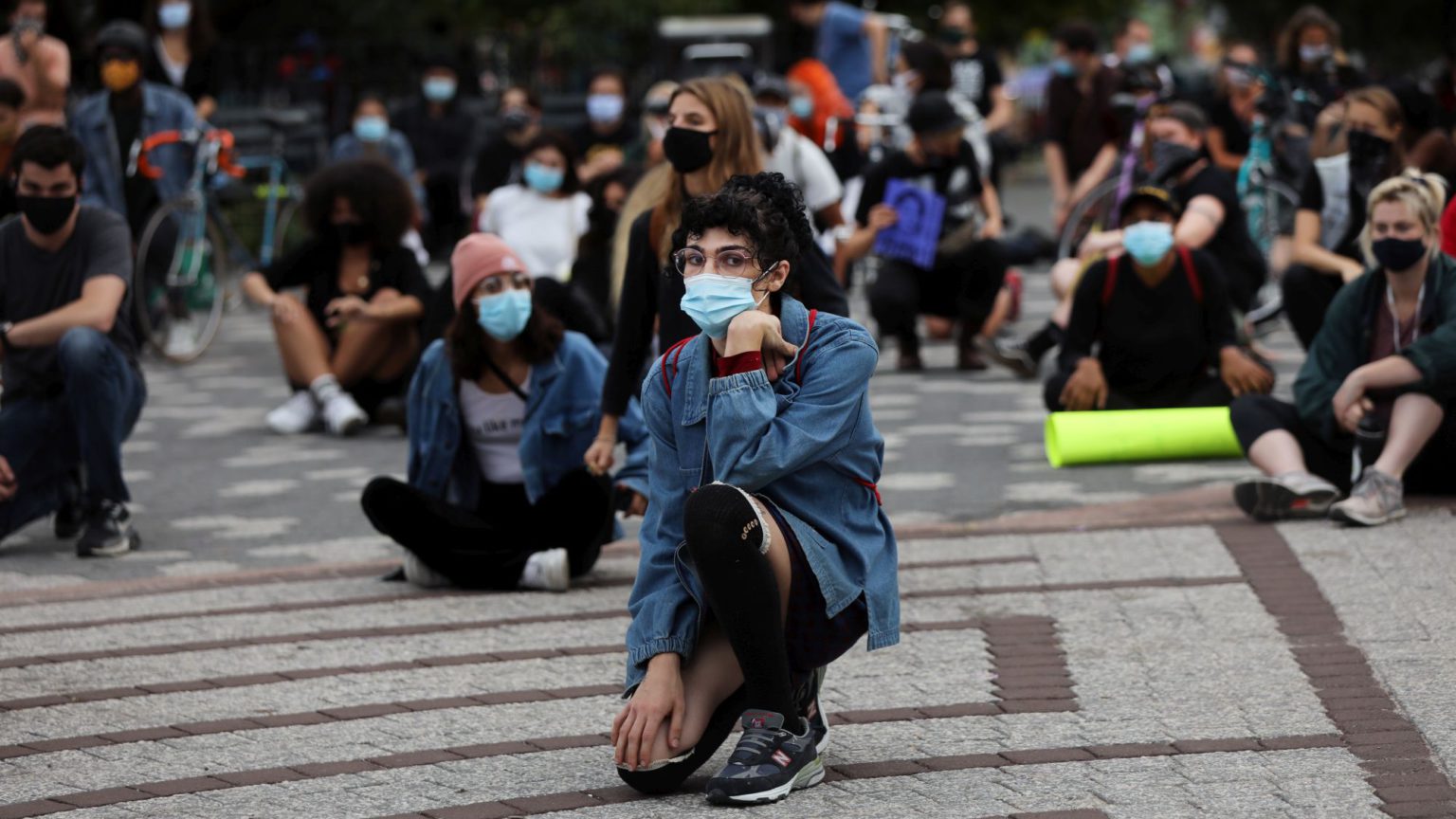 The phrase that probably best characterises the events of 2020 is the ‘New Normal’. Although it’s typically used to describe our changed circumstances under lockdown, it could just as easily be applied to the way in which we have all grown accustomed to the worst excesses of the social-justice revolution.

News stories that only five years ago would have been dismissed as asinine aberrations now recur with a quotidian certainty. Recent notable examples include: Princeton University confessing to ‘systemic racism’, leading to an investigation by the Department of Education on the grounds that racism is a violation of civil-rights law; the Royal Academy of Dramatic Arts making a similar admission, thereby emboldening some of its students to produce a 100-page document full of demands so entitled that it would make Veruca Salt blush; and an academic and novelist stating that debate is ‘an imperialist capitalist white supremacist cis-heteropatriarchal technique that transforms a potential exchange of knowledge into a tool of exclusion and oppression’. Yes, the culture war is the ‘New Normal’.

Yet with all the evidence before our eyes, certain commentators persist with their view that the culture war is a right-wing myth advanced by those who are resistant to change. ‘There’s no actual “culture war”, is there?’, writes LBC’s James O’Brien: ‘It’s just a new way of describing disagreements between people who hate racism and discrimination and people who love it.’ Then there is the Guardian’s Owen Jones, who maintains that ‘a lot of what’s called “the culture war” is just younger people trying to assert their different social and moral values over older generations who run most of the media’. Nesrine Malik has argued that the culture war has been manufactured by the right, although it will not have escaped most people’s attention that the majority of salvos come from the left side of the battlefield.

It’s this kind of gaslighting – to borrow the language of social-justice activists – that we have already seen from writers who insist that ‘cancel culture’ doesn’t exist, in spite of abundant and incontrovertible evidence that it does.

This is because, as Helen Pluckrose and James Lindsay have so clearly outlined in their seminal book Cynical Theories, the ideology of social justice has its origins in postmodernism, a school of thought which favours ‘lived experience’ and multiple ‘ways of knowing’ over objective truth. It doesn’t matter, for instance, that JK Rowling has never said or written anything transphobic — her new novel must be denounced for advancing an anti-trans agenda, even though it contains no actual references to trans people. These activists have apparently taken their cues from Humpty Dumpty in Lewis Carroll’s Through the Looking Glass (1871). ‘When I use a word’, he says to Alice, ‘it means just what I choose it to mean – neither more nor less’.

The claim that the culture war is a right-wing concoction simply does not withstand serious scrutiny, particularly when it comes to its most egregious manifestations. Critical race theory, for instance, is a moral panic dressed up in the garb of academic respectability, and certainly cannot be dismissed as a fantasy of stuffy conservatives. Conor Friedersdorf in the Atlantic has written contemptuously of ‘trolls waging a culture war against critical race theory’ in relation to those who have applauded the US government’s investigation into Princeton following its confession of racism. Yet surely the true culture warrior in this instance is the university’s president, Christopher L Eisgruber, who offered the self-evidently untrue and grandstanding mea culpa in the first place. And now that the actor Laurence Fox has launched his own political party ‘to fight Britain’s culture wars’, we see the usual denials from those who have willingly applied blinkers to shut out the palpable ways in which the culture war has gone mainstream.

The most common misconception about those of us who criticise the culture war is that we are active participants in it. Maybe it isn’t possible to hasten the conclusion of an ideological skirmish without getting one’s hands dirty, but the accusation only really stands if you have a particularly narrow view of how the culture war ought to be defined. For many people, it is a conflict between the zealots of the social-justice movement and reactionaries who rail against ‘snowflakes’ and ‘PC gone mad’. According to this rendition, the combatants on both sides are extremely vocal but few in number, which means that most people are left watching from the sidelines in bewilderment at how such sound and fury can signify so little.

The trouble with this characterisation is that one side – that of the social-justice identitarians – has now attained undeniable power and influence in universities, businesses and civic institutions. Cancel culture only exists because institutions are reluctant to stand up to the armies of social justice and be drawn into the fray. Alternatively, we might better understand the culture war as a conflict between those who value authoritarianism – restrictions on free speech, the narrowing of the Overton window, compulsory conformity – over those who value individual freedom. Perceived this way, we are all now participants in the culture war whether we like it or not.

These two understandings of the culture war might best be understood as tabloid (‘snowflake’ versus ‘anti-snowflake’) and substantial (authority versus liberty) – it’s the difference between Richard Littlejohn and John Stuart Mill. It is to the advantage of those who wish to deny the existence of the culture war to favour the former definition over the latter, or to conflate the two so that legitimate criticisms of authoritarian overreach or cancel culture can be dismissed as the paranoid wittering of the ‘PC gone mad brigade’. These tactics should not prevent us from resisting those who seek to diminish our freedoms, and if that makes us antagonists in the culture war then so be it.