‘People are absolutely justified in mistrusting the elites’

Thomas Frank on his new book, The People, No, and why populism can be a force for good. 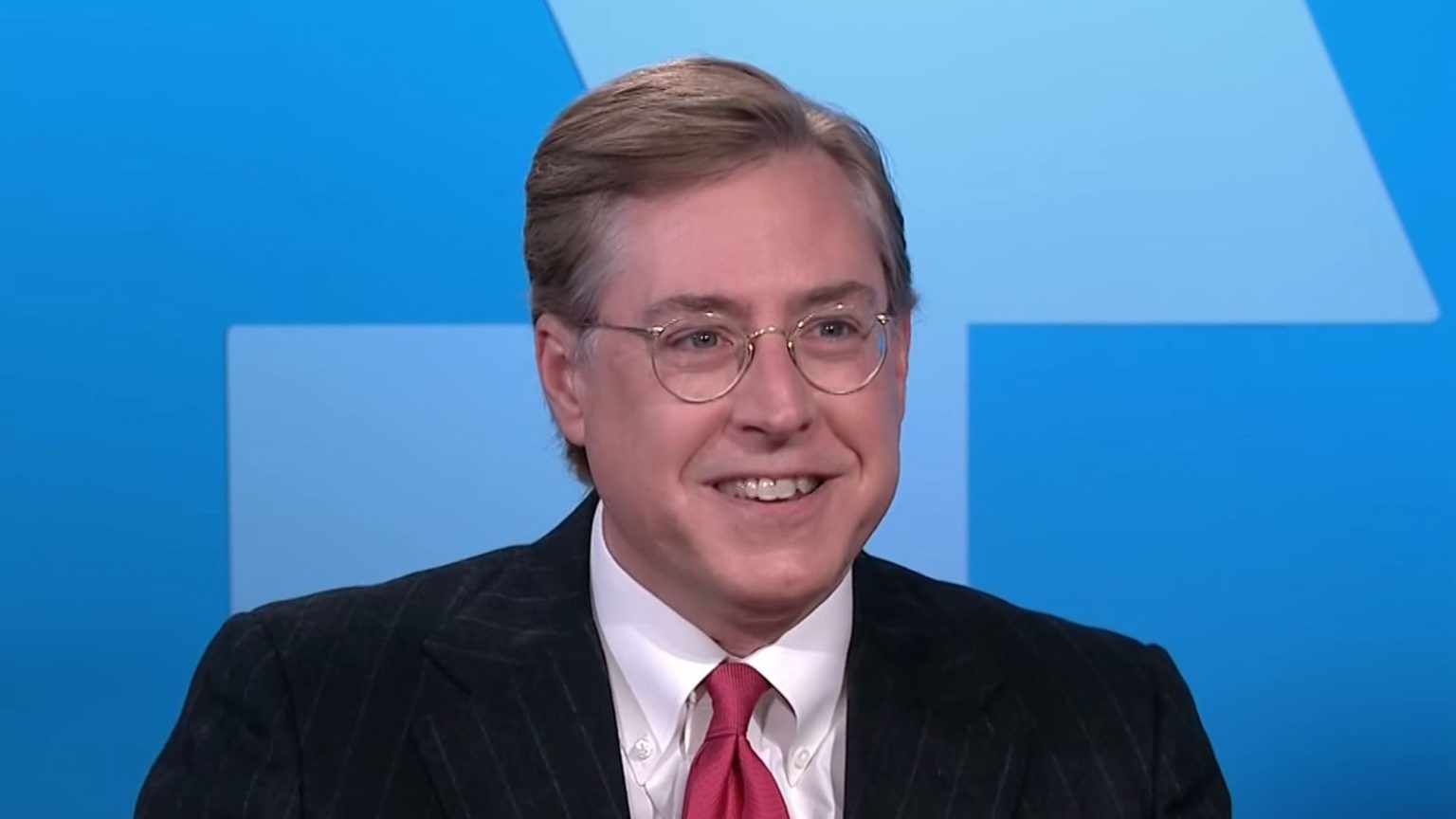 Populism has become a dirty word. Increasingly, it is used by elites to describe political movements they dislike, especially those which are popular among the wider public. Unable to explain the recent democratic upheavals from Brexit to Donald Trump in any other way, these elites characterise their humiliating defeats as a result of the manipulation of gullible voters by sinister demagogues. But when they present these popular revolts as the unenlightened stirrings of the great unwashed, they ignore the radical and democratising history of populism.

Historian Thomas Frank’s latest book is The People, No: A Brief History of Populism (published in the UK as People Without Power: The War on Populism and the Fight for Democracy). It reveals the progressive, democratic history of populism. He joined spiked editor Brendan O’Neill for the latest episode of The Brendan O’Neill Show. What follows is an edited extract from their conversation. Listen to the full episode here.

Brendan O’Neill: In your book, you describe the persistence of anti-populism. We are constantly warned about ‘authoritarian populism’, the stupid people, the anti-expertise masses, who are presented as a threat to democracy. But the opposite is the case. It’s the anti-populists – the people who want to overturn the largest democratic vote in British history – Brexit – or overturn the vote for Trump, who are the threat. You highlight that contemporary anti-populists would not see themselves as being like the capitalists of the 1890s or the 1930s, or the Jim Crow racists of the 1950s. Yet, they have something very important in common with them. They are from the ruling class and are attempting to defend their authority against the revolt of the lower orders. Though you recognise that anti-populism has changed over time, you draw an explicit line between the anti-populist reaction of the 1890s and that of the 2020s.

Thomas Frank: Yes, with some caveats. I don’t think Trump is a populist – I think he’s a demagogue and a fraud. America has a tradition of demagogues and frauds. Reagan did a very good populist act, as did Bill Clinton and then the Tea Party. But it all felt like it was developed in a lab – it was that evil. The anti-populism was and is still there, and today it poisons any attempt to build a proper opposition to Trump and Trumpism.

The people who despise and denounce populism represent a ruling class. A caste has been created that is defined by where its members were educated and how well they did there. For them, America is a wonderland, and the rest of us are left behind. Increasingly, they are identified with the Democrats. I should not say increasingly – it’s done. The switch is done. The Democratic Party is the party of these managerial, white-collar, professional-class elites. Everywhere you go in very wealthy suburbs in America that used to be Republican, everybody is flipping over to the Democrats.

Anti-populists use the word populism to describe what they despise. They all leave out the fact that experts have been screwing things up a lot lately. You could write a whole book on elite failure. It’s in your face and it happens all the time, yet they never acknowledge it. Think of the Iraq War and the subprime bubble. Think of the collapse of Wall Street – it was the smartest people in the room that did that.

My favourite example of elite failure is the Hillary Clinton campaign in 2016, run by the most highly educated political consultants in America. It was massively better-funded than the Trump campaign. It was a gathering of the elite tribes that went up against the most hated candidate in American history – Donald Trump. His campaign was run by Steve Bannon, who had never run a political campaign before, let alone a presidential campaign. And they lost to this guy! It was like a chess grandmaster being beaten by someone on the junior high-school chess team. It was absolutely crushing.

O’Neill: The Brexit moment was very similar to a lot of the things you describe in your book. What was extraordinary was that in the run-up to the referendum in 2016, every single supposedly expert institution was effectively on their knees begging the British people to vote Remain. It had the utterly predictable effect of making people reflect on how they had seen experts get things wrong, make mistakes and predict things that didn’t happen. People felt experts tended to have their own interests, rather than ours, at heart.

Frank: People are absolutely justified in mistrusting elites. I don’t know how I would have voted on Brexit, because I don’t live in the UK. But I do remember the IMF issued a warning to the British people telling them not to dare to vote for it. I’m sorry – if the IMF tells me to do something, I know goddamn well I am going to do the opposite.

I want to go back to a hilarious moment in 1936, after another gathering of the elite tribes. They had come together and ganged up on Franklin D Roosevelt, and they lost in a stunning way. The newspapers had united against Roosevelt and hit him with everything they had, and they lost. After the dust had settled, people reflected on what had gone wrong. One of the things they noticed was that Roosevelt did best in cities where there was not a single newspaper on his side. What this indicated was that it was the very fact of elite unanimity that turned people away. There is a lesson for our time that we seem unable to learn.

O’Neill: When I was reading your book, I thought back to the English Civil War in the 1640s. The radical Leveller movement was described by Oliver Cromwell – who was himself quite radical – as trying to ‘whip up the rude multitude against elite sentimentality’. Then, in the 1700s, there was John Wilkes, a great warrior for press freedom, and the pushback against him. And there were the Chartist and Suffragette movements, and all the things you describe in your book in the US in the 1890s and 1930s. For the past 300 or 400 years, a pretty similar argument has been made: elites know what’s best, and ordinary people’s best hope is representative democracy, because it’s quite measured and tempered. Anything which is more direct and demanding is always denounced as mass stupidity or ignorance. Are you optimistic that this anti-populist prejudice can be countered or transformed?

Frank: This is where I break with populism. Populism takes a kind of optimism that I simply do not have. One of the great heroes of my book, Lawrence Goodwyn, was a historian who wrote about populism. He discussed what it would take to build a mass movement of ordinary people. Long story short, it’s extremely difficult. That’s why these movements are very rare. One of the things he said you have to do is practise what he called ideological patience. The reason is that you are working with ordinary people – people who did not go to university. They don’t know the jargon. You can’t just pull the language police on them, crack the whip and expect them to get back into line.

I don’t know anybody who wants to practise ideological patience today. We are in what I call a utopia of scolding, where people think if they can scold and blacklist and cancel everybody else, they will win some kind of cosmic competition. It makes no sense to me, because it’s not how you build a movement.

We just finished off the one guy – Bernie Sanders – who might have represented a way out of this. I don’t see where it goes from here. I’ve been watching the Democratic Convention and they just don’t get it, even after all these years. They don’t see what they have done wrong, and they are not interested in finding out.