Police patrol our halls of residence. We’ve been banned from pubs. Even Christmas could be cancelled. 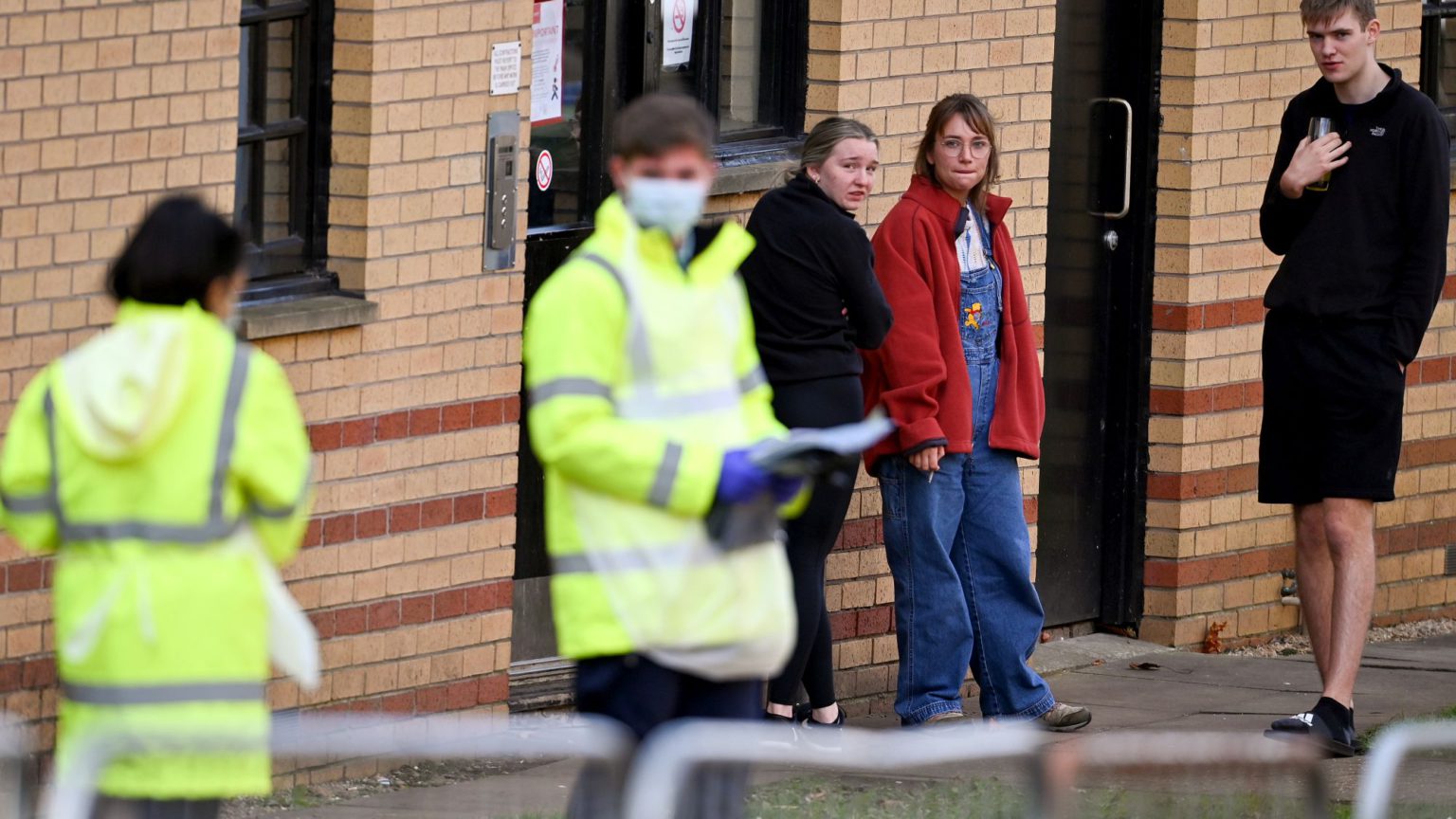 I’ll confess, I think I almost enjoyed lockdown at first: I could cycle to work without the roar of cars all around me, and I enjoyed the novelty of being able to walk down a near-empty high street. The hard reality of our government’s decision to shut down society hit home soon enough, though. I lost a planned seasonal job that was due to start at the beginning of May, and so was forced to spend an additional three months in a job I disliked, working even longer hours due to greater demand. As much as I love my family, you can grow sick of the same faces after a while. Not being able to see friends certainly had an effect on my mental health – and the incessant screeching of the fear-mongering media could leave anyone in a nervous fit. In an unfathomable irony, during the ‘peak pandemic’, university was my glimmer of hope on the horizon.

I’m at Glasgow University, which has been the subject of considerable controversy this week. I’ll spare myself a lawsuit by not revealing every detail, but if you take a group of young people, most of whom won’t have been away from home before for longer than a school trip, it takes only a few brain cells to realise that they’re going to find creative ways of having fun – restrictions or not.

We enjoyed smatterings of the usual activities, yet everything was tinged by the times we live in. Drinking, meeting new people and poor attempts at cooking – all hallmarks of many students’ first steps into adulthood – were juxtaposed with regular police patrols through halls. Police would even harass people for the heinous sin of congregating in the street. The university’s own security staff swaggered around like trumped-up soldiers, replete with hi-viz vests and body cameras. Even in the early days, whispers of positive cases and self-isolating flats permeated conversation.

Of course, nobody signs their life away for three or four years solely for the purpose of becoming a drunken mulch. But our education itself has also been one of the major victims of the government’s ineptitude. I do enjoy watching my pre-recorded lectures, in as much as I enjoy my subject. But without wishing to denigrate the lecturers – many of whom would rather be teaching face to face and have worked hard – the experience doesn’t strike me as being all that different from watching YouTube (which would not come with a nine-grand price tag). The dynamic pedagogy of being in a lecture theatre simply cannot be replicated virtually.

My first few online seminars have not exactly endeared me to the genre. They have been plagued by connection problems and are full of awkward, frustrating interactions with strangers. It’s far removed from the experience of university education I had looked forward to while studying for my A-Levels. The first few two-hour seminars were never going to be easy for someone with an attention span befitting of the worst Gen-Z stereotypes, but being in front of a laptop in my room, surrounded by temptation, was worlds worse.

In the past few days, my halls of residence have become the centre of a media whirlwind. Every day you hear about new cases, new flats locking down and new restrictions on our nascent freedom. Absent from this, however, are new hospitalisations. In fact, not a single one of the hundred-plus Covid-positive students at the University of Glasgow has had to go to hospital. This fact is rarely alluded to by the media, though it reveals the central absurdity of our situation: the UK and Scottish governments have consistently neglected those who needed protecting, such as the elderly in care homes, while hyper-regulating those at least risk – younger people. What’s more, we need young people to be getting out there if we want to have any hope of restoring growth (and sanity) to a country racked by the worst recession in living memory.

The media are also obsessed with young people. Glasgow students have been namechecked on Sky News and the BBC and seemingly in every paper. We’ve had TV crews shoving cameras up people’s noses. And for one day, a mobile testing clinic was placed slap bang in the middle of the halls, replete with roadblocks and security. I often wonder, is this a student hall or the set of a prison documentary?

Even while writing this, the restrictions grow like an unwanted rash. The Scottish CMO (Chief Misery Officer) Jason Leitch has declared that seeing your own parents is no exception to the draconian ban on household visits. Nicola Sturgeon, first minister of Scotland, has announced a ban on students going down the pub. In a move unseen since Cromwell, UK health secretary Matt Hancock has openly mooted the idea of literally banning Christmas. And despite all we have been put through, the media portray us students as drunken louts, vessels of disease and squalor, best to be glared at from a distance – a selfish morass content to enjoy themselves at the expense of the elderly and vulnerable.

We are not a selfish generation. As a matter of fact, we take far fewer liberties than any generation preceding us by decades. We smoke less, drink little and commit few crimes. We have had our education stultified, social lives stifled and we are already bearing the brunt of the economic impact of the restrictions. Most of us still take the precautions we deem sensible, despite being almost entirely invulnerable to this illness. So next time you see one of us students, try to have just a little sympathy. And please, Mr Hancock, will you let us celebrate Christmas?

Harry Butcher is a first-year student at Glasgow University.