The dangerous rise of race consciousness

The Evergreen affair was a harbinger of the hyper-racialised politics we now live with. 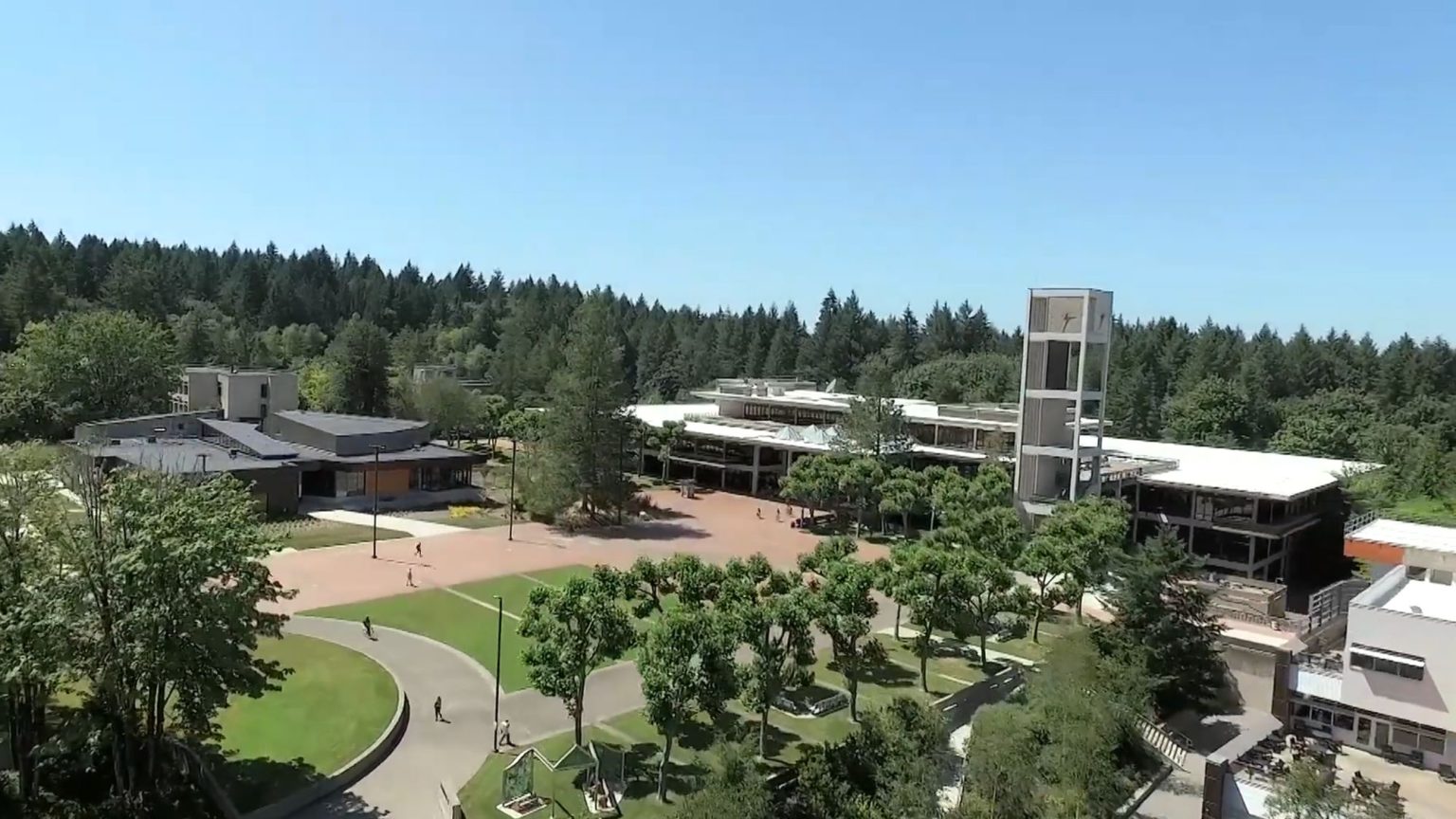 Race is at the forefront of today’s discourse. Academia, journalism, and government have become influenced by a ‘social-justice’ worldview, sometimes referred to as intersectionality, applied postmodernism or neo-Marxism. While we wrestle to understand these cultural trends, there is one relatively unknown sociologist whose work offers deep insight into what is happening today.

In 1981, Anne Wortham published The Other Side of Racism: A Philosophical Study of Black Race Consciousness. The book sought to understand the psychological and intellectual drivers of civil-rights activism.

While the civil-rights movement undoubtedly made fantastic and necessary strides for liberty, some of the ethno-collectivistic ideas that Wortham studied persist today, and have become thoroughly entrenched. Her concept of ‘ethno-race consciousness’, developed decades ago, gives a great deal of insight into how many understand race today.

Consider the Evergreen State College affair of 2017. A large group of protesting students confronted biology professor Bret Weinstein over his objection to a ‘Day of Absence’ demonstration, which expected white students and faculty to leave campus for a day in order to ‘centre’ students of colour and allow them to discuss social justice. During the protests, students coerced administrators, barricaded the library and effectively captured the institution. The protests resulted in a number of lawsuits, with Weinstein leaving Evergreen as part of a settlement. This affair is a perfect example of the ethno-collectivistic attitudes and behaviour that characterise a contemporary social-justice worldview.

I recently finished my master’s thesis on the Evergreen affair, and part of my analysis of this extraordinary event relies on Wortham’s idea of ethno-race consciousness. She defines this as ‘a psychological, conscious, and volitional level of awareness at which an individual perceives himself and others according to characteristics of the racial categories to which they belong and the ethnic groups with which they are affiliated’.

This kind of thinking replaces the idea of the individual with a view of oneself as part of a larger ethnic collective. Accordingly, this means that any interaction between people of different ethnicities is fundamentally a diplomatic exchange between ethnic groups. This is one reason why people often preface their opinions with their group identity, saying things like ‘speaking as a white woman’ or ‘as a person of colour’.

Ethno-race consciousness, Wortham explains, is not just a passing interest in one’s ethnicity, but the belief that race is the basis of cognitive authority. You can see this manifesting at Evergreen, and in wider society, in the idea that there are truths that can only be accessed by certain ethnic groups. Consider the work of Robin DiAngelo, author of the bestseller White Fragility, who argues that white people in ‘white’ society are like fish unable to perceive the racist water in which they swim. Indeed, this is often a justification behind diversity initiatives, in that white people cannot perceive or understand the workings of race, and so should defer to others whose ethnicity grants them authority on the topic.

Another apparent aspect of this worldview is what I call ‘ethnohistorical determinism’, the idea that it’s not the content of one’s character but the historical character of one’s race that determines a person’s virtue. This means that a black person today is himself considered a victim of centuries of slavery and monstrous oppression, while a white person today is himself responsible for this victimisation.

A tragic consequence of this is de-facto and de-jure segregation, like black-only university dorms or Evergreen’s now-infamous Day of Absence. Equally troubling is the intellectual apartheid that this kind of thinking imposes. Dissent can be rendered invalid based on group identity, which makes dialogue impossible. We can’t have a ‘conversation about race’, as is often demanded, if people’s opinions are rendered invalid based on the colour of their skin.

This worldview, which has permeated many social, political and educational institutions, rejects the nuance and tolerance necessary for a pluralistic society to function. This kind of collectivism, as Wortham has argued, ‘seeks to reinforce the boundaries that divide hereditary groups and to promote solidarity within those groups without regard for what individual group members may desire’. But we must be permitted to disagree and associate with one another separate from our group affiliations, otherwise we risk exacerbating these artificial divisions.

Wortham’s concept of ethno-race consciousness was very useful in my Evergreen research, and I suspect it may help us to understand our increasingly racialised politics. It’s clear that many people today are indeed adopting an ethno-race consciousness, and turning a superficial characteristic of their identity into the fundamental basis of their person, while simultaneously regarding their individual characteristics (or biological realities such as sex) as arbitrary social constructions. They are essentialising the superficial and externalising the essential. They are turning themselves inside out.

Shaun Cammack is an associate contributor with Young Voices and graduate student at the University of Chicago. His thesis, The Evergreen Affair: A Social Justice Society, studies the moral considerations, values, and fundamental beliefs that underpinned the 2017 Evergreen State College affair. Follow him on Twitter: @shaunjcammack.