The moral panic over ‘misinformation’

The ‘Don’t Feed the Beast’ campaign against misinformation is laying the groundwork for censorship. 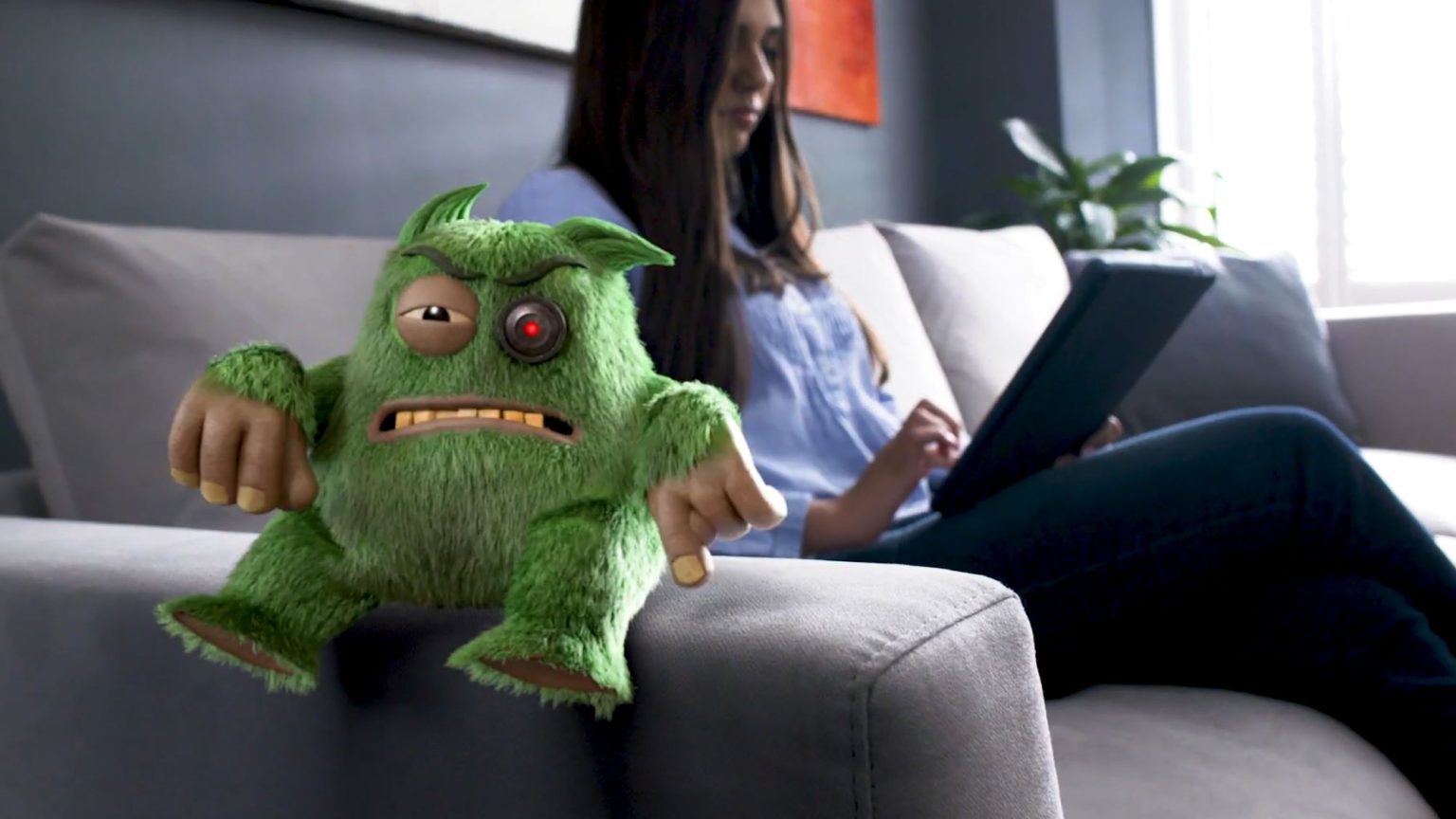 Government public-information advertising has been a staple of British life for many years. Anyone who lived through the 1970s will recall the many short films that were produced to warn people of the dangers of everything from dud fireworks to children clambering around electrical substations in vain attempts to recover their inaccurately thrown frisbees. They were particularly memorable as many ended in depictions of the death or hideous injury of those failing to pay attention to the dangers.

Whatever one might think of their nannyish tone and their attempts to scare people witless about the potential risks presented by everyday situations, the adverts largely had clearly defined objectives – to reduce the number of injuries caused by fireworks, for example. The ‘enemy’ was often some kind of errant or hard-to-supervise technology – like overhead powerlines ready to injure the unwary kite flyer. Sometimes you were warned to be wary of other people – drunk drivers or child abusers, for example.

One of the current government’s public-awareness campaigns – ‘Don’t Feed the Beast’ – is all about online misinformation. It has similarities to these old campaigns in that technology, in the form of the internet, is presented as something to be feared. The campaign is also familiar in that it warns us to be alert to the malevolent intentions of other people, in the guise of those seeking to use the internet and social media for nefarious ends. Where it is different, however, is that what the campaign really seems to want us to be afraid of is ourselves and our own ability to make judgements.

What is ‘the beast’ and who exactly is feeding it? According to the government, you and I are feeding it by inadvertently liking or sharing things online that ‘may be incorrect or purposefully misleading’. The beast which features in the adverts is a troll-like cartoon encouraging us to ignore government guidelines. The beast is, of course, symbolic of the dark forces – trolls, bots, foreign powers, extremists and criminals – lurking on the net waiting to use the unwary to advance their unspecified but undoubtedly nefarious agendas.

It’s not surprising that the government has started this campaign. There is now a clear cross-party consensus that the internet is a threat that needs to be controlled, regulated and censored. The public must be warned and trained in how to use it ‘better.’ The Westminster parties all agree that the public is being effectively ‘played’ by the ‘beasts’ of the internet and, as a result, is naively spreading dangerous misinformation.

The campaign has been relaunched recently as the public is now unwittingly, according to the adverts, spreading misinformation about Covid-19. The government says people are making the pandemic worse by sharing things like quack remedies and fake cures. The adverts urge people to train themselves to become self-taught fact-checkers by remembering to interrogate all the letters of the acronym, SHARE (source, headline, analyse, retouched, error).

It is, of course, sensible to question and think through what we read and see anywhere before sharing it with others. But the advert makes simplistic assumptions about how people use and view social media. It advocates a patronising and impractical solution and encourages us to distrust ourselves and others.

Furthermore, at a time when many people and commentators are questioning the government’s Covid-19 lockdown narrative, the adverts imply that we should only be sharing views and information that have been given an official stamp of approval.

In reality, people are not passive recipients of social-media information, blindly liking and retweeting what they are told to by ‘the beasts’. People like and share social-media posts for many reasons – for amusement, because they think others will be interested, to wind up those they disagree with, and, yes, to challenge government narratives which should rightly be treated with scepticism and doubt.

People are not passive recipients of the agendas of others. Many of us want to contribute to and shape social-media narratives in ways that reflect and complement our own views of the world. It is extremely unlikely that anyone is going to refer to a simplistic checklist (which, among other things, warns that ‘bad grammar’ is a sign that a media post may be suspect) before liking and sharing information and ideas with others.

The vast majority of the population navigate this social-media terrain with a good deal of scepticism. In mainstream politics, however, there is now an almost hysterical fear of social media. This is a product not so much of actual evidence of social-media manipulation but of the dawning awareness that people are not loyal to the spokesmen and women of the established parties or the state. Rather than generate their own persuasive or convincing messages, politicians want to scare people into returning to the fold of officially sanctioned communication. In this respect, the ‘Don’t feed the Beast’ campaign is very reminiscent of those of the past – it is using fear to achieve an objective, only this time it is more about protecting the status of the official line than protecting children.

We need to be clear that the vast majority of people can be trusted to evaluate the information they get from the internet. By encouraging us to think we are all too feeble-minded to deal with the internet, the ‘Don’t feed the Beast’ adverts are helping to lay the groundwork for the increased censorship of the internet. Now that really would be a beastly prospect.