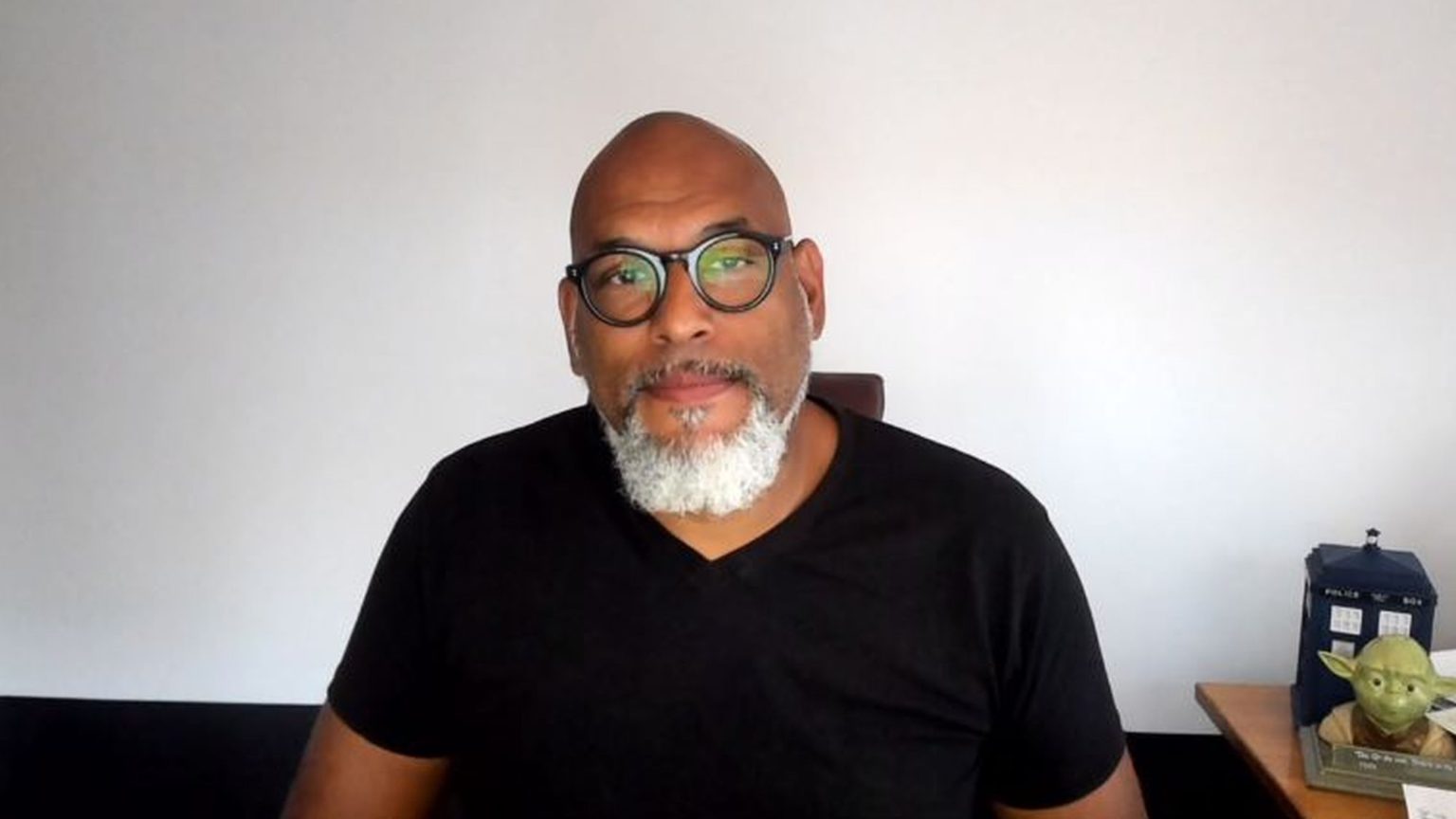 In the latest expression of its apparent death wish, the BBC put out a clip on social media this week of psychologist and former NBA player John Amaechi waxing lyrical on the subject of white privilege. In it, he gently explained why white privilege is real, and is even enjoyed by the underprivileged whites who generally resent the idea.

But that Amaechi’s little video was put out on BBC Bitesize, the corporation’s homework and revision site, seemed particularly cheeky. That teenagers can now get woke on the same site as they revise for their French GCSE shows how orthodox ideas around identity politics and privilege have become at the BBC – and at elite institutions in general.

There was no debate set up here; the other side of this contentious issue was not given an airing. The theory of white privilege, it seems, is considered by the Beeb to be as uncontroversial as saying that we went to war in 1939 or that Henry VIII had six wives – just another plain fact to be relayed to the young folk.

Across the Atlantic, it fell to billionaire Oprah Winfrey to throw a hand grenade into this particularly tense arena of the culture war this week. On her Apple TV+ show, The Oprah Conversation, she said that even poor white people enjoy white privilege.

‘There are white people who are not as powerful’, the media mogul, net worth $2.6 billion, graciously conceded. ‘But they still, no matter where they are on the rung or ladder of success, they still have their whiteness.’ Right-wing Twitter obviously had a field day, mocking the obvious absurdity of a billionaire lecturing poor people about the privilege they enjoy.

Indeed, one of the consequences of the left’s increasing obsession with divisive identity politics is that it has ceded the language of class to the right. This week the black Tory mayoral candidate for London, Shaun Bailey, said in a speech that he had more in common with a white kid from Dagenham than a black kid from Hampstead, an old classically left-wing formulation about class solidarity.

What some right-wingers are cottoning on to, and exploiting to varying degrees of electoral success (Bailey, bless him, doesn’t stand a chance), is that the left’s recent embrace of wokeness is fundamentally a betrayal of class politics, and that where class politics can unite, wittering on about privilege only divides.

On a practical level, identity politics is just bad politics. Telling working-class white people, a huge chunk of the electorate, that even if they’re struggling to pay the bills and are thousands of pounds in debt they should always remember it could be worse is at best a non-starter. Making statements like ‘you can be homeless and still have white privilege’ would be churlish, to put it lightly, even if they were true.

But the problem with the theory of white privilege is not just that it winds people up. It also fundamentally fails to explain inequalities in society. In the UK, as Christopher Snowdon explained recently, white working-class boys are the poorest performing group in terms of educational attainment. Unless we are expected to believe this is solely down to them squandering their relative privilege, clearly race isn’t everything.

This is not to say racism doesn’t exist, or that racial inequalities aren’t real and serious. But the picture is far more complicated than the narrative of ‘white supremacy’ would have us believe: British workers of Chinese and Indian heritage are the two highest-earning ethnic groups by hourly pay, for instance, and there are big gaps in educational attainment between British African and British Caribbean kids.

For all the disparities in outcomes between different groups, influenced by various cultural, historical and economic factors, what class you were born into remains far more consequential than your skin colour. Even in eras far more racist and discriminatory than our own, radicals recognised that overcoming class domination went hand in hand with overcoming racism – not least given many ethnic minorities were and are disproportionately working class.

Simplistic notions like white privilege, then, obfuscate issues of economic privilege and dim the prospects of forging the coalitions necessary to make life better for all working people. What’s more, among the liberal middle classes, identity politics appears to have rehabilitated a form of class hatred, with the white working-class forever the implied villain of the piece.

After Black Lives Matter protesters toppled the statue of slave trader Edward Colston in Bristol back in June, someone erected a temporary statue near the plinth, depicting a fat, string-vest-wearing pleb sitting in a wheelie bin and staring at his phone screen, on which were the words ‘England for the English’. Today, a white working-class caricature is what many associate with racism.

Regrettably, modern anti-racism has become the means through which class hatred is peddled and inflamed. Indeed, research suggests that ‘white privilege lessons’ have no impact on social liberals’ sympathy towards black people, but they do decrease their sympathy for poor whites, leaving them more likely to think they have ‘failed to take advantage of their racial privilege’.

Left-wing identity politics claims to sit in the anti-racist tradition. But today it plays much the same role that the racist right did in the past. It works to fracture class solidarity by insisting that different sections of the working class are fundamentally antagonistic to one another’s interests.

No wonder the elites love this ‘white privilege’ guff so much. A divided working class is no threat to them.