Cancel culture is not about the powerful

The left is defending the right of employers to punish people for their opinions. 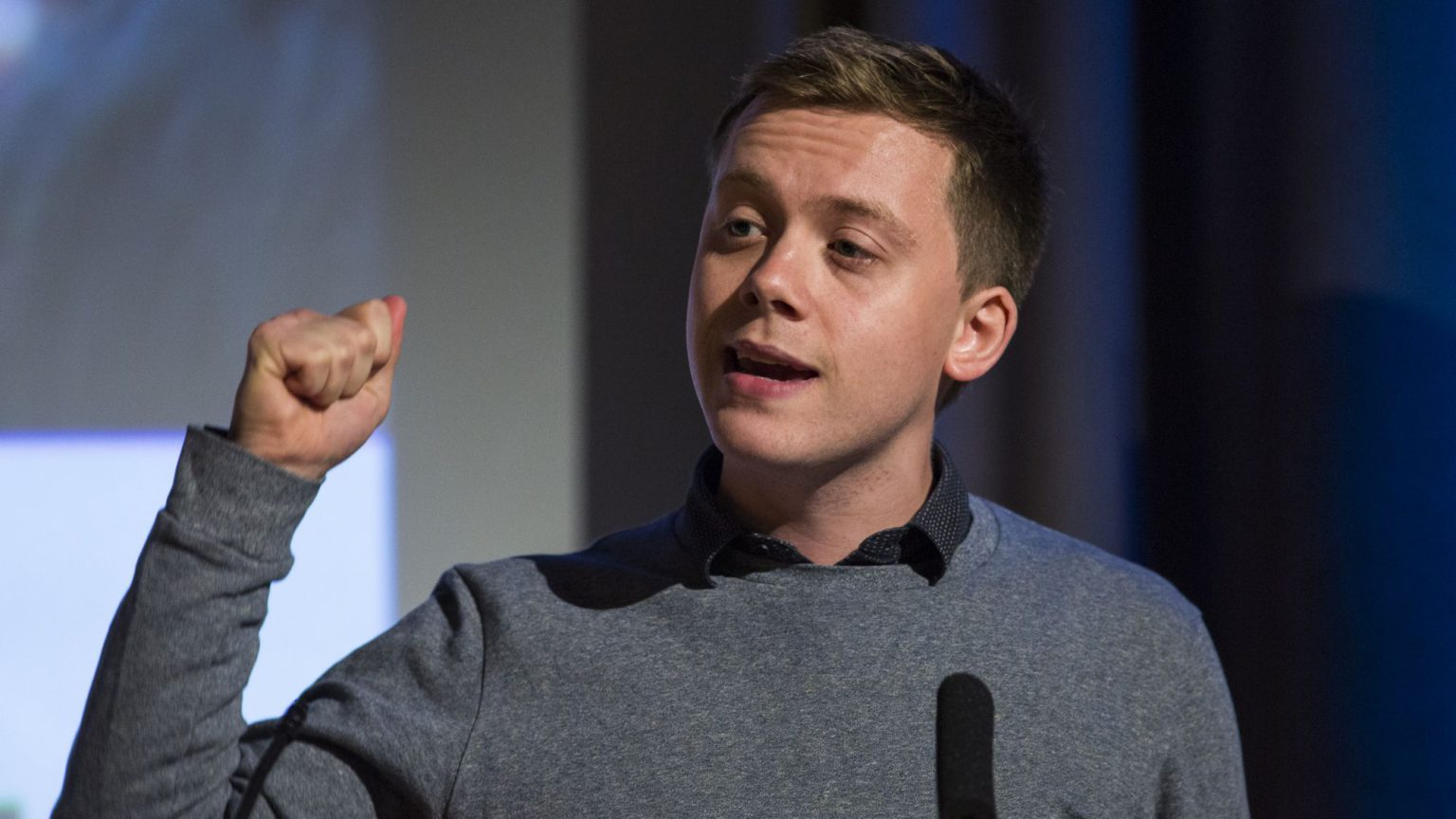 Being left-wing used to mean agitating against people losing their jobs. How quaint that feels now. In the culture wars of today, the illiberal left’s primary response to any statement it disagrees with seems to be demanding that the person who said it be immediately sacked and made an example of.

For all these people’s blather about ‘Karens’ – that insufferable meme about entitled lower-middle-class white women who always want to speak to the manager – the ultimate Karens today are to be found on the identitarian left. They’ll go straight to the manager of anyone who dares utter a dissenting thought.

Now their censoriousness is being ‘called out’, as they might say. A letter published in Harper’s last week, signed by a diverse group of liberals, civil libertarians and left-wingers, raised the alarm about the growing intolerance on the left and the mobbing of the insufficiently woke.

The response from the pro-censorship left has been a carnival of obfuscation, bullshit and bad faith. A rogues’ gallery of illiberal midwits – many of them veterans of cancellation campaigns themselves – have denied cancel culture is even a thing and valiantly argued with caricatures of their opponents’ arguments.

Corbynista Guardian columnist Owen Jones says cancel culture is just ‘public figures being criticised on Twitter for things they’ve said’. Here he is apparently struggling with the distinction between ‘being criticised’ and ‘being faced by demands they be sacked’, which is of course what we’re actually talking about.

That he doesn’t seem to know the difference is a little odd, given he spends a good chunk of time doing the latter nowadays. Just a few weeks ago he was calling on Oxford University to fire its deputy director of external affairs and international strategy over something unpleasant he tweeted about Ash Sarkar.

This braindead take, that the backlash to cancel culture is just rich people complaining about being criticised, has been repeated ad nauseam. Nesrine Malik, of the Guardian (again), accused those behind the Harper’s letter of being influential people ‘unaccustomed to being questioned’.

Given the letter was signed by Salman Rushdie, that take doesn’t even hold water if you glance at the list of signatories – unless you think the fatwa was a devastating Twitter thread. But nor does it hold water if you bother to read the text itself.

The letter describes ‘an intolerance of opposing views’ and a ‘vogue for public shaming and ostracism’ that is leading people to ‘fear for their livelihoods if they depart from the consensus’, or even just make ‘clumsy mistakes’. In the UK, this culture has resulted in far more than ‘criticism’ of dubious public figures.

Indeed, even upstanding people in public life, like Nobel Prize-winning scientist Sir Tim Hunt and veteran newsreader Alastair Stewart, have been sacked after their innocent words were yanked out of context and their employers gave in to mob pressure.

But, more importantly, the letter argues that this culture is more of a threat to those without power, influence and gilded academic positions. ‘The restriction of debate, whether by a repressive government or an intolerant society’, it says, ‘invariably hurts those who lack power and makes everyone less capable of democratic participation’.

This is a crucial point. The mobbing of prominent figures doesn’t only have a chilling effect on debate more broadly, by setting the terms of acceptable debate for everyone else; it also legitimises the cancellation of less powerful people – those less able to fight back.

Critics of the Harper’s letter constantly single out one of its signatories – JK Rowling, who has faced abuse and death and rape threats for expressing trans-sceptical views. The idea that this multimillionaire author, with more than 14million Twitter followers, has been ‘silenced’ is ridiculous, they scoff.

But no one, including Rowling, is saying that she has been silenced or cancelled. Rather, it is the people further down the pecking order, those without hundreds of millions of pounds in the bank, who will ultimately bear the brunt of this silencing dynamic.

In fact, in relation to the Rowling controversy, that’s already happened. Children’s author Gillian Philip was sacked earlier this month for the crime of expressing support for JK Rowling. After 24 hours of abuse and complaints, her publisher caved.

This case was put to activist and songwriter Billy Bragg over the weekend, after he rubbished cancel culture in the Guardian (and again). In response, this alleged socialist declared: ‘I believe that employers have a right to act in such circumstances.’

Here Bragg just came clean about what these illiberal leftists often try to obscure – that they have become so intolerant that they now stick up for the right of employers to sack people for their opinions. In this culture war, ‘bosses’ rights’ is their rallying cry.

While the woke left’s cancelling efforts are most often aimed at people in the more rarefied circles – the media, academia, the arts – that they move in, the climate they have whipped will inevitably hit ordinary working people, too.

Brian Leach, a disabled grandfather, lost his job in an Asda store in Yorkshire last year after he shared a Billy Connolly routine, which took the piss out of jihadists, on his personal Facebook page. Someone else on staff took offence, and he was sacked.

That the bourgeois left has become increasingly shrill and intolerant has been clear for some time. But it’s still worth asking why these supposed radicals are so comfortable handing over the power to police speech to the state, bosses and Silicon Valley.

Part of it has to do with their distance from working people. This is now so vast that they have begun to see corporations as the agents of change and pretty widely held beliefs – like thinking that rushing to put kids on puberty-blockers is probably not a good idea – as unspeakable heresies.

But it also speaks to how fundamentally unthreatening their ideas are. On cultural matters, certainly, they are the establishment – their kooky views on gender, privilege and much else besides are not only shared but even enforced by cancel culture, Silicon Valley and the state.

Meanwhile, their sixth-formerish poseur socialism isn’t a threat to anyone, not least because it lacks any popular support. Indeed, five years of Owen Jones-ism running the opposition led to Labour handing over its northern working-class heartlands to the Tories at the last election.

Now, deeply disappointed with ordinary people, the bourgeois left has resigned itself to policing their opinions, doing by compulsion and censure what it cannot do by reason and argument, with the assistance of the capitalist class where necessary.

No wonder they cling to cancel culture. It’s all they’ve got. In a way, it is all a bit tragic. But it is also a menace to the free speech of precisely the people the left once aspired to represent.