What is the BBC playing at? 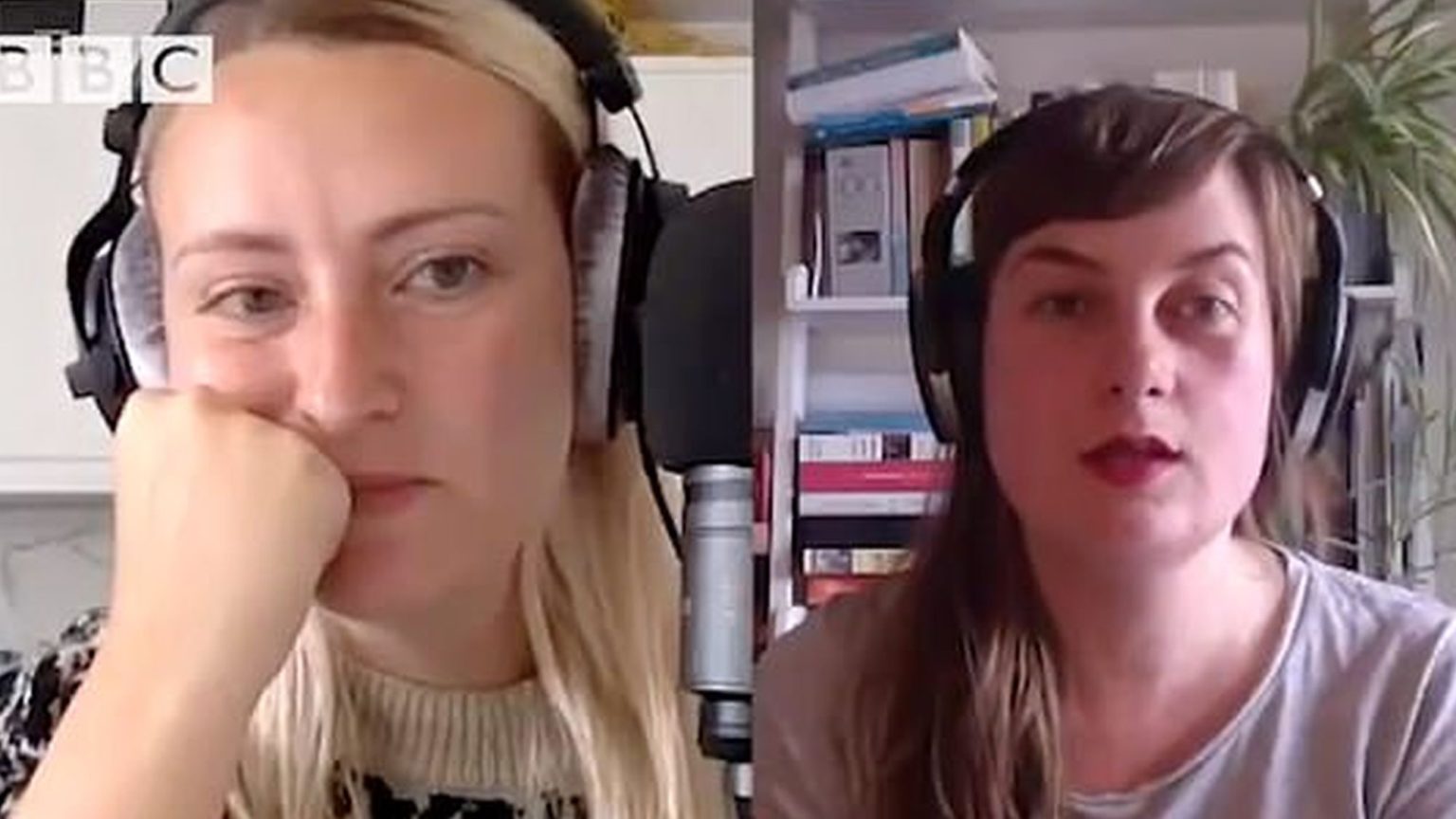 The BBC is losing the plot. Last week it announced a cull of local radio and regional television staff – sacking one in six people working on regional programmes in England. This week, there has been huge speculation that the BBC will scrap Politics Live, one of its flagship political shows.

The ostensible reason for the cuts is the funding deal reached with the government in 2015. But it is what the BBC has chosen to cut – and what it has chosen to keep and promote – that is so telling.

The cuts to regional programmes are projected to save around £25million. But the week before that, the BBC pledged £100million on a new diversity initiative in response to the Black Lives Matter protests. But as I explained on spiked at the time, the BBC does not even have an ethnic-diversity problem. The proportion of both on-screen contributors to BBC programmes and BBC staff who are BAME is actually higher than the BAME population in the country as a whole.

At the same time, the kinds of shows that have been targeted for the axe are the embodiment of public-service broadcasting. Politics Live grills and challenges politicians and thinkers from across the political spectrum. Regional programmes like the award-winning Inside Out provide local current affairs, and can hold local politicians accountable. Programming like this enhances democratic life, and arguably offers something the private sector would not. And yet this is not what the BBC seems to value.

Clearly, what the BBC values above all else is the cult of wokeness – even if it alienates the vast majority of its audience. Two examples from this week illustrate this perfectly. First was BBC Sound’s now-infamous podcast, No Country for Young Women – a ludicrously woke show, which focuses on ‘life, love and work in a white man’s world’. The BBC Sounds Twitter account pushed out a clip in which two posh white women told older white women that in order to avoid being ‘Karens’ (essentially the female equivalent of gammons) they should ‘educate themselves’, stop being so ‘defensive about their whiteness’, ‘get out of the way’ and ‘basically leave’. The BBC eventually deleted the clip following an enormous backlash.

The second was a BBC News clip in which a group of black plus-sized models criticised the (already woke) ‘body-positivity movement’ for being insufficiently inclusive. It was the strange mixture of lifestyle trash and identitarian grievance-mongering that has been perfected by the likes of Buzzfeed over the years. You might have forgiven the BBC if it had put it out under its youth strand, BBC Three, since it became online only. But the clip was put out as if it were actual news.

The real news is not much better. On a segment on Radio 4 last week, a reporter falsely asserted that Brexiteer Darren Grimes describes his YouTube show as ‘a safe space for racists and homophobes’. In the end, it turned out that the fake quote was lifted from hyper-woke website Pink News (which had already issued its own correction).

Similarly, a BBC News article at the weekend described the current crop of (mostly Conservative) Asian MPs in parliament as ‘recalcitrant Brexiteers with muddled perspectives on Britain’s imperial history’. We know what many who work at the BBC think of Brexit, but you might think they would make an effort to hide it.

It’s been clear for some time that the BBC has struggled to marry its coverage of the culture wars with its commitment to impartiality. But its output in recent weeks has been extraordinary, and the lines between reporting and analysis versus opinion and activism seem to have disappeared entirely.

A public-service broadcaster, especially one funded by the taxpayer, needs to stay above the fray. Sadly, the BBC has become a leading protagonist in the culture wars.