The BBC is already diverse

So why is it spending £100million on its latest diversity drive? 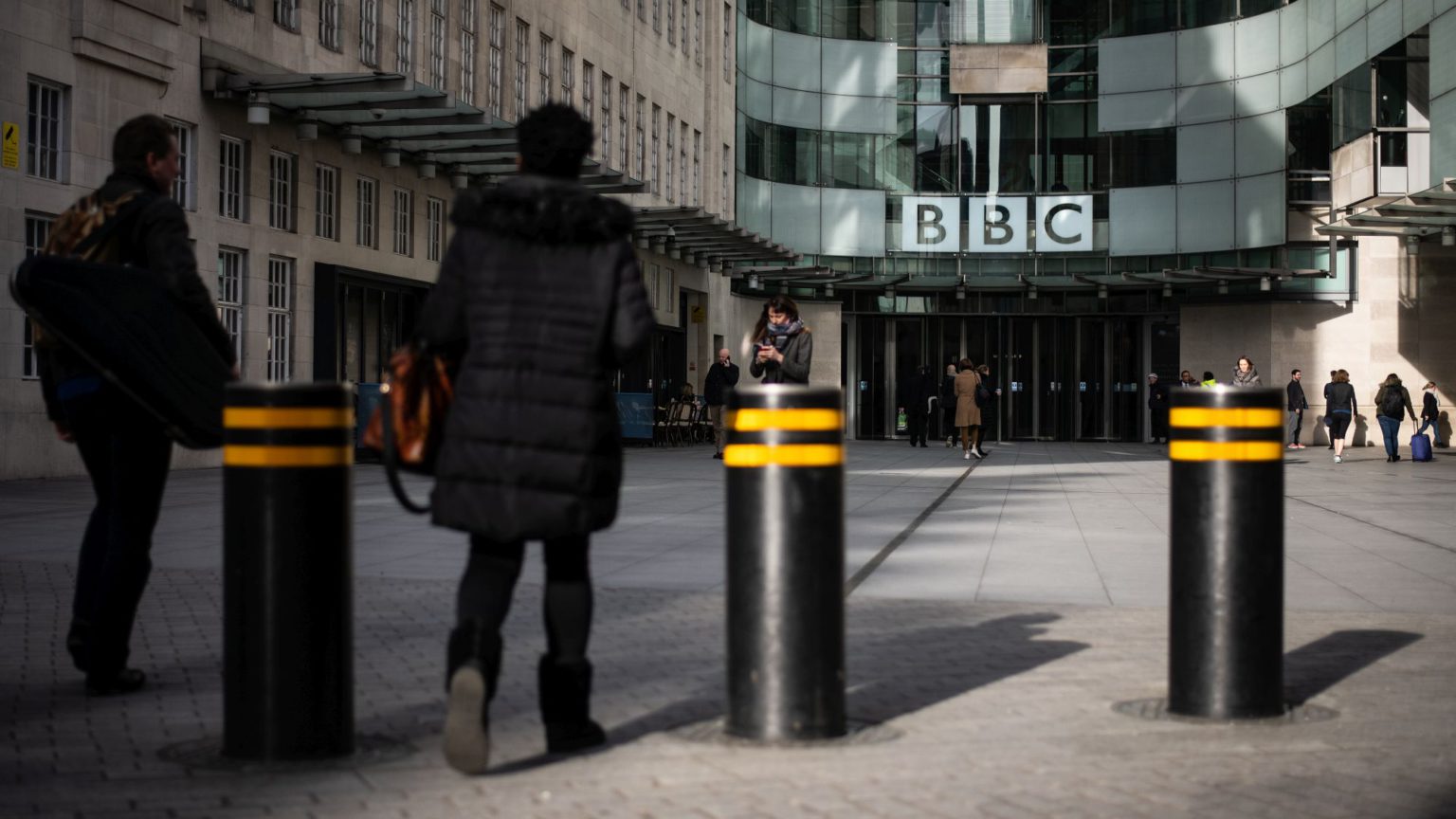 The BBC has promised to spend £100million of its TV budget on producing ‘diverse and inclusive content’ in response to the Black Lives Matter protests. It has also set itself new targets for diversity both on- and off-screen. Outgoing director-general Tony Hall said the ‘senseless killing of George Floyd’ in the US ‘made us question ourselves about what more we can do to help tackle racism – and drive inclusion within our organisation and in society as a whole’.

The BBC says its £100million initiative represents ‘the biggest financial investment to on-air inclusion in the industry’. It also insists that ‘the media industry is not changing fast enough’. Leaving aside the obvious question of what British television has to do with a police murder in the US, has anyone at the BBC or in the wider TV industry ever stopped to ask if they actually have a diversity problem?

If recent figures are anything to go by, it is hard to understand the BBC’s impassioned plea to ‘accelerate the rate of change’. When it comes to screen appearances, according to the Creative Diversity Network’s most recent survey from earlier this year, ‘those who identify as female, transgender, BAME and lesbian, gay or bisexual (LGB) are all represented at levels comparable with (or above) national population estimates’. The BAME population is actually more prevalent on screen than in the country as a whole – making up nearly 23 per cent of screen contributions but just 14 per cent of the population.

It’s a similar story behind the scenes in TV production. According to Ofcom’s report from September last year, 13 per cent of TV workers are BAME, compared to 12 per cent of the broader labour market. The BBC, as the TV industry’s largest employer, reflects these broader trends – 13 per cent of its staff are BAME.

Even during the ad breaks, ethnic minorities are well-represented. A 2018 Lloyds Banking Group study into diversity in advertising found that 25 per cent of people appearing in marketing campaigns are BAME. Similarly, 13.8 per cent of workers at UK ad agencies are BAME, in line with the broader labour market and population.

When you turn on the TV, the chances are that the proportion of ethnic minorities who either feature in what you are watching or were involved in its production is likely to be in line with the wider population – or is even more diverse than the population as a whole.

So what’s going on here? There are no doubt many people who vastly overestimate the number of ethnic minorities in Britain. For instance, the liberal press is keen to deride the general public for overestimating the levels of immigration in the UK. Polling shows that Brits believe that migrants make up nearly a quarter of the whole population when the reality is 13 per cent. (Similarly, Brits overestimate the proportion of Muslims by a factor of four.) It is highly likely that the liberal establishment overestimates Britain’s actual diversity to an equally absurd extent. No doubt many in the creative sector would prefer to ‘represent’ an imaginary version of Britain than Britain as it actually exists.

But far more significant is the fact that diversity as a goal or outlook has taken on a hallowed status in recent years. Every institution, whatever its actual purpose, proclaims diversity to be one of its overarching goals. The BBC, a long-time cheerleader for diversity, wants diversity and inclusion to be ‘hardwired into everything the BBC does’. And every bank, supermarket, charity and HR department says the same. Diversity has become a moral crusade – seemingly without end.

Diversity is not a bad thing in and of itself. But it is a shame that other, far more significant forms of disadvantage, particularly class, are largely overlooked. Ofcom only began collecting figures on what it calls ‘socio-economic diversity’ last year (a very toothless and deliberately depoliticised way of describing social class).

These figures come from the BBC’s most recent report on socio-economic diversity, which was compiled in 2018. That year, it invested £12.7million into widening working-class access – a sizeable sum, and yet it is just over a tenth of what is being promised to address the non-existent problem of ethnic-minority underrepresentation. The BBC’s latest target of ensuring 20 per cent of screen and production roles go to ‘underrepresented groups’ does include so-called socio-economic diversity, but as just one group among many.

Clearly, one of the great benefits of diversity to the liberal elite, who are in charge of all the hiring and firing decisions, is that it gives the appearance of inclusivity, while obscuring class inequalities.