When will Germany face up to its economic decline?

The German economy was struggling before coronavirus, but Merkel’s government has no interest in reform. 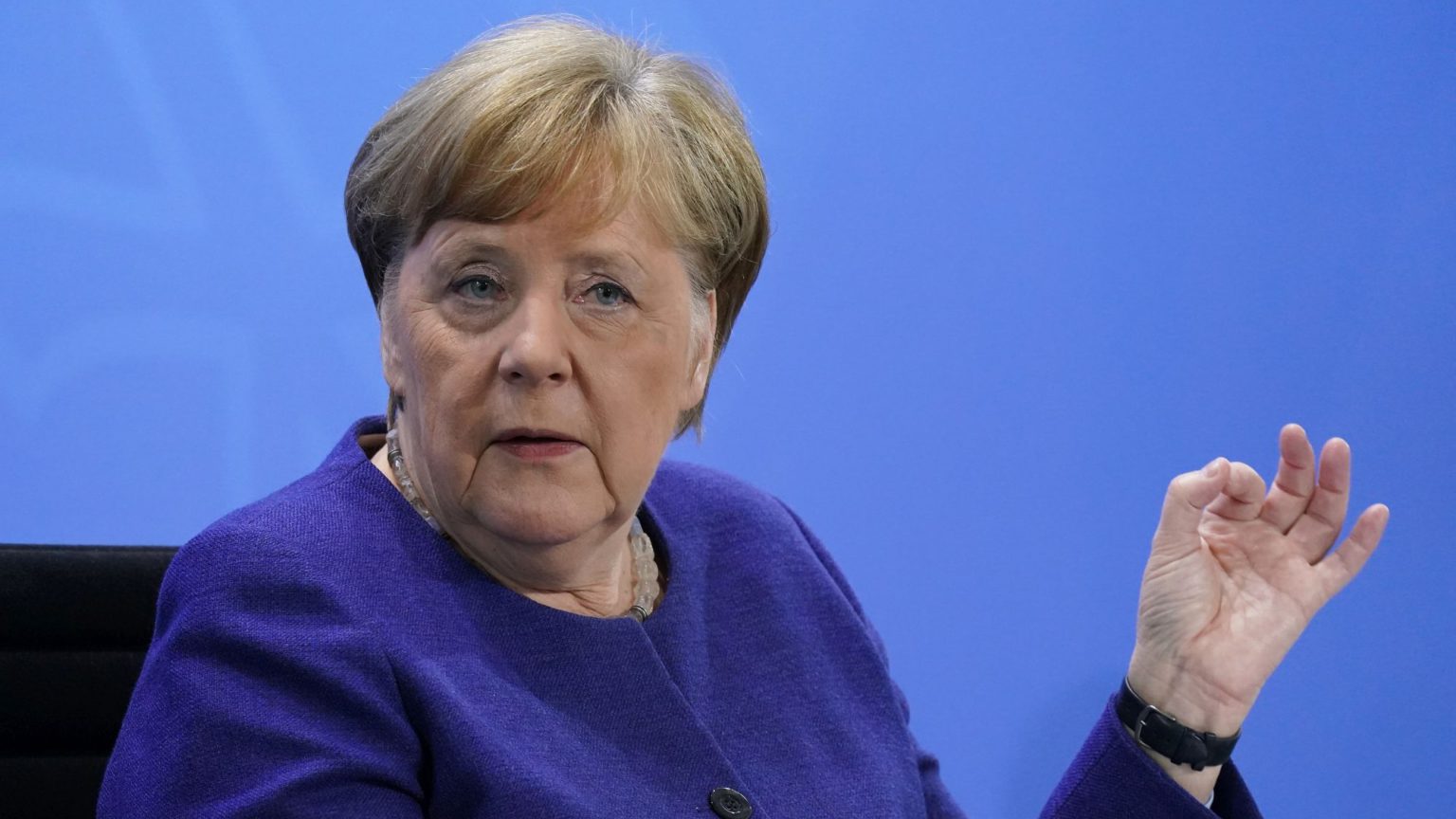 It is often said that coronavirus will change everything. But so far it has done nothing to shake the German elites’ tendency to cling to the status quo.

Officially, Angela Merkel’s chancellorship is due to end with general elections in autumn next year. But interior minister Horst Seehofer has fuelled speculation that she will now run for a fifth term. ‘We are lucky to have her as chancellor at the head of our country in this situation’, he said in an interview for Bild, adding that he had heard talk ‘behind the scenes in government circles’ of plans to keep Merkel in power.

Seehofer’s words shouldn’t be taken too seriously, but they do point to the German elite’s annoying habit of hiding behind Mutti – German for ‘mummy’, as Merkel is frequently called. As long as Merkel seems to be getting the right approval ratings, then everything is apparently fine. This undemocratic instinct encourages us to cling to what we know. But it won’t do the country any good. Instead, we should be using the crisis to question and reflect on the government’s policies more than ever.

The economy is one area that needs a serious rethink. Germany is sliding into what could be its deepest recession since 1945. More and more commentators are starting to point out the disruptive impact of the current lockdown. Predictions made in April suggest that GDP could contract by around six per cent in 2020. Added to that, there are already 400,000 more people unemployed compared to last year. Meanwhile, over 10million workers from 751,000 companies have been put on ‘short time’ (Kurzarbeit) – a scheme which allows hard-up firms to furlough or reduce workers’ hours while the state replaces their lost income. The head of Germany’s Federal Employment Agency said the figures made him gulp.

Many say that this era heralds the return of the state – and they are right. Not only has the state imposed a lockdown from above — it is also intervening in the economy and in businesses on an unprecedented scale. The government has set aside billions in relief packages for business. Around €50 billion is for grants for small and medium-sized companies, €500 billion is for tax deferrals, while direct fiscal-stimulus measures are worth €256 billion. The government has also set aside money for stakes in companies. All in all, the government plans to spend over €1 trillion. This level of state intervention is totally unprecedented.

And yet, in spite of all that, there is a real danger of an impending wave of insolvencies. The German Hotel and Restaurant Association warns that up to 70,000 of its member companies might have to shut for good.

While much of this is to be expected, given the scale and the unique nature of the crisis, the many problems Germany faced before coronavirus have not been given nearly enough attention. The economy has been showing weaknesses for many years. Last year, long before coronavirus started making headlines, there was constant talk of an impending recession. In 2019, Germany’s annual GDP growth was a mere 0.6 per cent. Unemployment figures were already rising at the beginning of 2020. In December 2019, several companies announced that they would be cutting staff.

Worse still, Germany has been struggling with sluggish productivity growth for years – from 2012 to 2017, average productivity growth was just 0.8 per cent. Germany’s much-vaunted ‘jobs miracle’ resulted mainly from an expanding service sector, which produced mainly poorly paid low-productivity jobs, many of which are now endangered. In early February, the FAZ reported that the share of GDP generated by industry had fallen from 23 per cent in 2016 to 21.5 per cent in 2020. The article was aptly headlined ‘Creeping de-industrialisation’.

Germany’s long-term economic decline has been largely ignored by the political class. It is no surprise that those who have been making the decisions for so long have no interest in a critical debate about their consequences. Instead of setting out visions for a return to growth, many leading politicians have been preaching restraint and modesty. In his coronavirus address to the nation, the president Frank Walter Steinmeier said we should not expect the future to ‘take us faster, further and higher.’ But the price for the coming slump will not be paid equally by all – this culture of low expectations will harm the poorest the most.

Germany has more than 7.6million Minijobber – casual workers who are receiving neither short-tern money nor unemployment benefits, even if their jobs disappear. Then there are those who have little or no savings to fall back on.

Even before the crisis hit, there were huge disparities between Germany’s richer and poorer regions. The average person in the richest regions (mainly Bavaria and the industrial south) has an annual disposable income of over €30,000, while in the poorest areas (the former industrial west, the east of Germany and even Berlin) the average person has €17,000 or less.

The current government’s main aim is to survive the crisis and to uphold the status quo. It has no interest in fundamental reforms. Despite the hard times ahead, it is holding on to its most controversial and disruptive policies. One of these is its flagship energy policy – the Energiewende – the expensive and inefficient move towards renewable energy. Nor will the government want to change anything about Germany’s role within the EU or the Eurozone. Despite recent arguments over coronabonds and the latest constitutional-court ruling on ECB bond-buying, the government will never consider moving away from the straightjacket of a common currency — even though it has caused so much suffering across Europe.

But whatever the government may wish, we are still living through a time of great changes. It will take the engagement of the many to ensure that these changes are good, humane and work in all our interests. It would be a terrible mistake to rely on Mutti Merkel – or anyone else in her government coalition – to lead the way out of this crisis.