The staggering hypocrisy of the BBC 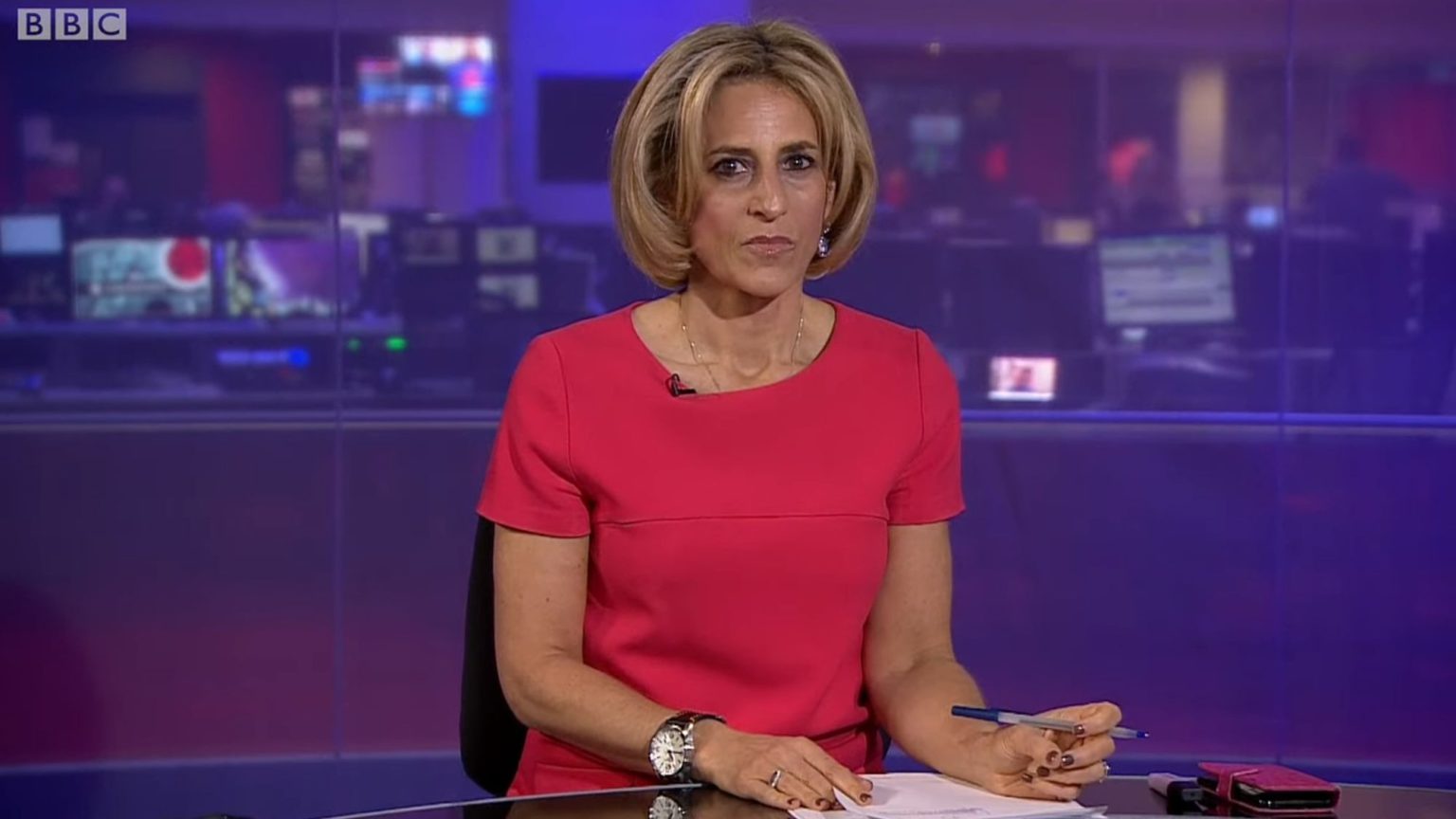 We’ve seen much grotesque hypocrisy and opportunism during the Covid-19 crisis, from the Corbynista left virtually cheering the virus on in order to expose ‘Tory failings’ to the curtain-twitching sections of society relishing the new opening for squealing on their neighbours and agitating for a police state. But last night’s Newsnight, and in particular Emily Maitlis’s staggeringly hypocritical and deeply patrician mini-lecture to the nation about life in lockdown Britain, took the biscuit. Reader, the elites are straight-up taking the piss out of us now.

The chattering classes and the regressive left are, naturally, fawning over Ms Maitlis’s solemnly delivered platitudes, treating her virtually as the Princess Diana of Covid Britain. What did she do to deserve such cringe-inducing accolades? She had a pop at the government – as is her wont; Maitlis is one of the least objective journalists in the already objectivity-challenged BBC – and she asked us to feel sorry for poorer people in small homes who will be having a hard lockdown. Yes. We know. Unlike Ms Maitlis, some of us actually know and are related to people like that, which is why we cautioned against a stringent lockdown precisely as the media elite, including the BBC, were incessantly barking at ministers: ‘Where’s the lockdown? Bring it on. Put us under house arrest.’

Maitlis’s soppy sermon was the BBC at its worst. It contained Mr Cholmondley-Warner levels of patricianism, echoing the skit where he visits the East End and wonders if these desperate people would be ‘happier in nice houses like ours’. Maitlis mournfully said that ‘those in tower blocks and small flats will find the lockdown harder’, to the moral glee of those socially switched-on people in big houses who tend to watch Newsnight. Again, the rest of us know this. Don’t lecture us about the difficulty of the lockdown for the poorly housed – go tell it to your own profession, including senior BBC people, who have been at the forefront of slamming people for going to parks or strolling in lanes and implying that they should be forced by law not to leave their homes.

Maitlis criticised those in government who said that ‘fortitude’ can get you through Covid-19. This is a ‘myth that needs debunking’, she said. This was a swipe at those ministers, including Dominic Raab, who said Boris is pulling through because he’s a ‘fighter’. Oh, calm down. That is just something people say. Plus, there are things people can do to withstand Covid’s worst effects. They can build up their immune systems, they can do breathing exercises, and they can stay fit and healthy (for example by walking in those parks that some miserabilist media types want to see closed). That is, you can take steps to fortify yourself against the worst aspects of Covid-19. That won’t work for everyone, but it will for some. To those of us who spend a lot of our time now reminding older relatives in particular to get healthy and boost their immune systems, it feels deeply irresponsible for the BBC to depict Covid-19 as a beast we can do nothing about just to have yet another pop at a government it hates.

Of course Maitlis is right that less well-off workers, like bus drivers, nurses and shopkeepers, are at greater risk of contracting coronavirus, because they’re still working and they’re widely exposed to it. But even this sudden discovery on the part of the media elites that low-paid workers do important work and are important people is surreal. ‘Now we know how crucial these workers are to society’, lots of journalists are saying. Who didn’t know this before? Echo-chamber inhabiting well-off columnists who don’t even notice the cleaner popping in to polish up their apartments may not have appreciated that badly paid people keep society going; the rest of us did.

One thing Maitlis said was especially disturbing. It is echoed across the handwringing media right now, which is starting to discover, far too late in the day, that the economic shutdown it openly agitated for will have dire consequences for human health and livelihoods. She reported the growing fear that ‘the pandemic could provoke the deepest economic downturn of our lifetimes’. No. We cannot stand for this slippage in language. This is a myth that needs debunking. It isn’t the pandemic that is causing the looming economic disaster – it is how our societies chose to respond to the pandemic. It is the media-demanded, politician-delivered economic shutdown and freeze on social life that will cause economic crisis. It was the utter demonisation of alternative proposals for dealing with Covid – such as through a more surgical strike on the disease that might have isolated the elderly and vulnerable while allowing the healthy to carry on working – that led to this lockdown that will end livelihoods, cause poverty, and harm health.

This is why the current media lectures about the consequences of the lockdown grate so much: this is their lockdown. It isn’t an accident, it isn’t a natural phenomenon, it was not inevitable. Men and women enforced this lockdown. Will it harm human health more than the virus itself? That remains to be seen. But one thing is for sure: we won’t forget who called for it and who censured criticism of it. Worthy words from the likes of Ms Maitlis won’t be enough to distract us from this most crucial issue in the coming months and years.