Domestic violence and the lockdown

It should come as no surprise that restricting liberties puts vulnerable people at risk. 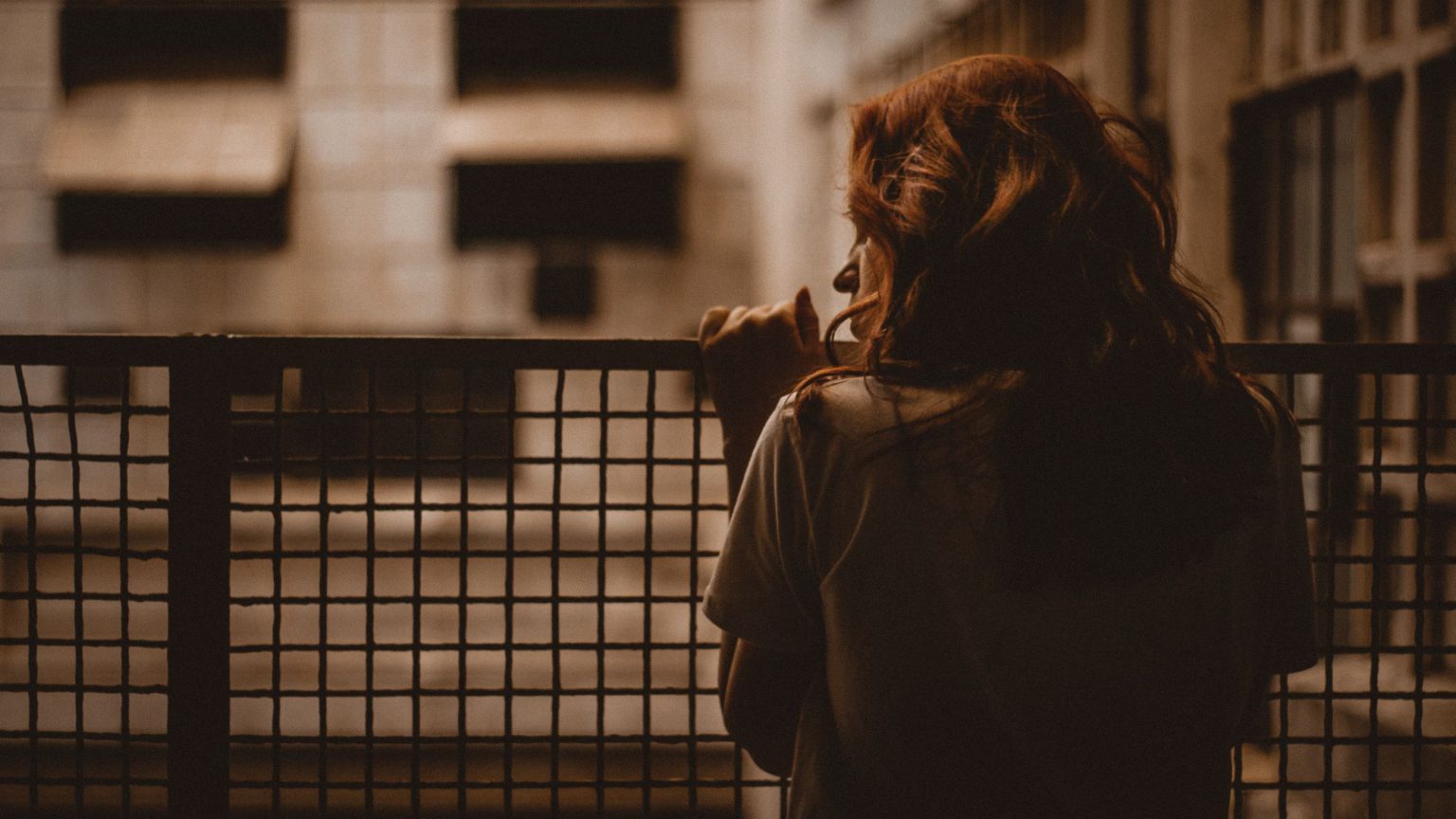 Lockdown Britain’s commentators and activists have something new to fret over: domestic abuse. Earlier this week, the charity Refuge reported a 25 per cent increase in calls to its national helpline since the lockdown first began. Visits to its website were said to be up 150 per cent on the last week in February. Since the start of the coronavirus epidemic, domestic abuse has apparently ‘soared’, with more than 25 organisations reporting an increase in their caseload.

Even before statistics from charities and campaigners were released, panic over domestic abuse was underway. Often, the very same people who had been vocal in calling for the government to implement tighter restrictions led the concern for people confined to homes with abusive parents or partners. Owen Jones moved swiftly from ‘relief’ at the announcement of Britain’s lockdown to worry that ‘all too many LGBTQ young people are now locked away with homophobic and transphobic parents, for weeks or even months’. After one week of tighter restrictions, feminist Sian Norris explained that, ‘For people with an abusive partner, lockdown means captivity’.

If coronavirus has taught us anything so far, it is surely that panic is never a good starting point for rational debate. Reacting to panic results in disastrous policymaking. Rather than plunging headlong into hysteria about domestic abuse, we need to look carefully at what’s actually going on.

This overall fall in the rates of domestic abuse comes despite a more expansive definition of the crime. The offence of controlling or coercive behaviour in an intimate or family relationship was introduced at the end of 2015. This shifted attention away from a focus solely on violence. Sandra Horley, chief executive of Refuge, explains that ‘domestic abuse isn’t always physical – it’s a pattern of controlling, threatening and coercive behaviour, which can also be emotional, economic, psychological or sexual’. One problem with this more all-encompassing approach is that the heated rows which form part of many relationships are no longer written-off as ‘domestics’ but can now fall under the remit of abuse.

As campaigners are quick to remind us, men are victims and not just perpetrators of domestic abuse. But, when looked at over a longer time frame, rates of domestic violence fell dramatically as women’s freedoms increased. With more opportunities to work and earn money, with the right to have their own bank accounts, take out loans and apply for credit cards, or to get benefits paid to them directly, women gained the capacity to escape abusive relationships – even if doing so still required an enormous effort. We have to put the latest panic about domestic abuse in this context of long-term decline.

It’s also worth remembering that calls to a helpline or clicks on a website tell us little about actual crime rates. They may simply show heightened awareness as a result of increased publicity. Indeed, domestic-abuse services were primed to expect an increase in calls. Local councils have been busy promoting helplines since the lockdown was first announced. On Monday, Victoria Derbyshire attracted widespread publicity for hosting her BBC show with a domestic abuse helpline number written on her hand. Even Chelsea football club have launched a campaign to help tackle domestic abuse during the coronavirus pandemic.

Central to all this awareness-raising is the fear that lockdown could ‘heighten domestic tensions’. It’s incredible that some commentators need campaigners and statistics to tell them this. Keeping people confined to their homes, perhaps with money worries, or juggling working from home with looking after young children in a cramped flat, all the while isolated from extended family and friends, places people under enormous stress. It doesn’t take a huge leap of imagination to recognise that this can lead to tensions mounting and tempers flaring. This is why spiked has always raised questions about the political response to the global pandemic.

With people unable to leave their homes or seek support from friends and relatives, there will undoubtedly be some increase in domestic abuse. Perhaps those so recently desperate for the government to go ever further in restricting people’s freedoms should have thought of this before taking to social media or banging out their Guardian columns. Panicking about domestic abuse now, and doing so off the back of dodgy stats taken out of all context, looks very much like a call for people’s homes to be policed with the same ruthless disregard for civil liberties as we see in public space.

The new panic reinforces the same fear of other people that is present in much of the discussion about coronavirus. Even while confined to their own homes, people are seen as a dangerous threat. As one columnist puts it: ‘We’re all at home, on the other side of the wall from these horrors.’ People, often portrayed simply as virus-spreaders, are discussed with contempt. In the eyes of many, humans are so debased we will either go out and spread coronavirus or we will remain at home and abuse our partners. This lack of trust in people means the most obvious solution to the stress lockdown places on personal relationships – turning a blind eye to those who need to take a second walk or go and sit on a park bench for half an hour – is lost in a growing hysteria.