Cancel culture is coming for Christianity

But most in the Church of England hierarchy are either apathetic or part of the problem. 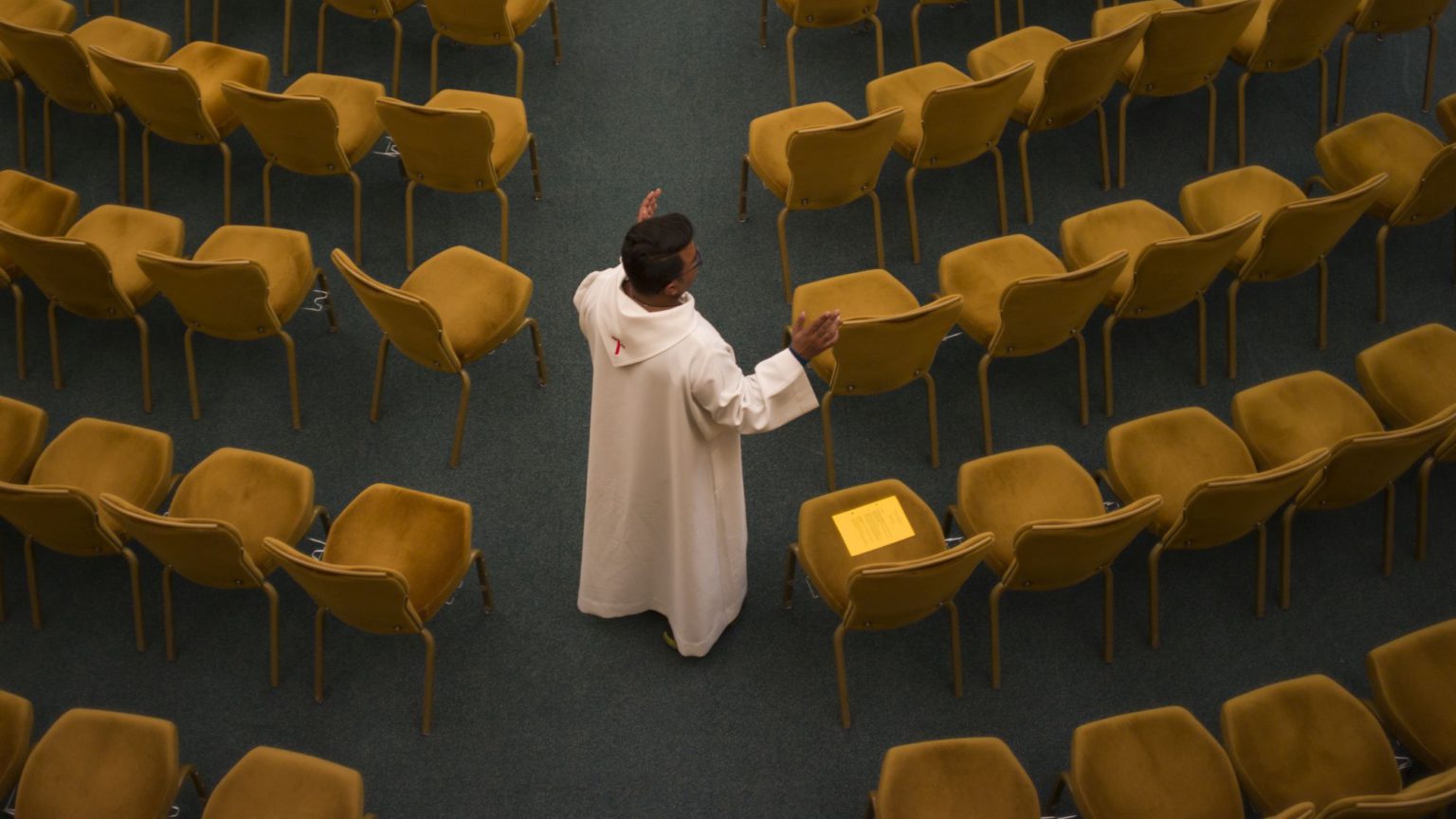 How awake are British Christians to the threat to their freedom of speech and assembly from the virus of cancel culture?

One of its latest victims is a politically incorrect Pentecostal organisation called Destiny Church. Destiny had planned to hold a three-day conference in Edinburgh’s Usher Hall in June. But shortly before the coronavirus lockdown, Edinburgh Council, which owns the venue, cancelled the event. It cited the views of one of the advertised speakers, US preacher Larry Stockstill. Stocksill has said that homosexual behaviour is ‘not accepted by God’.

One imagines that most readers of spiked would not agree with the spiritual worldview which lies behind Mr Stockhill’s outlook on homosexuality. But it is nevertheless important to defend his right to speak and Destiny Church’s right to hold its events.

Destiny is now taking legal action against Edinburgh council over the cancellation. It is backed by the Evangelical campaign group, the Christian Institute. The Christian Institute has been valiantly campaigning for Christians’ freedom of speech since the turn of the millennium when New Labour started working to outlaw hate speech and ‘phobias’ of various kinds – such as homophobia, transphobia, Islamophobia. Christian beliefs are often penalised by these laws.

But for some reason, a great number of British Christians – particularly in the older Protestant denominations such as the Church of England, the Church of Scotland, the Methodist Church and the United Reformed Church – have been asleep to this threat to their free speech. Worse still, some Church of England bishops have even cheered on the banning of Christian preachers. For instance, earlier this year, the bishops of Liverpool and Sheffield publicly supported LGBT campaigners who successfully persuaded various venues around the UK to cancel bookings by US evangelist Franklin Graham because he believes that the Bible forbids homosexual practice.

In recent years, Christians have been sacked from their jobs, thrown off university courses, and even arrested for stating the traditional teaching of the Church on sexual morality. I have been covering these issues for some time and am not aware of any occasion in which the current archbishops of Canterbury or York have publicly supported a Christian facing any of these predicaments.

The Church of England hierarchy is either passive towards cancel culture or is actively fanning its flames. One possible explanation for this is that the Church of England is a deeply divided house and has been for years. Three very different groups of worshippers have been clustering together in its institutional big tent since the 19th century – Liberals, Anglo-Catholics and Evangelicals. The current divisions over sexual morality and the role of women in the leadership of the Church are the symptoms of historic differences between these three spiritual movements within Anglicanism. But in order for the institutional show to stay on the road, the divisions have to be papered over with talk of ‘walking together in unity’ and ‘good disagreement’. Straight talking at CofE gatherings threatens the institutional peace.

Of course, at General Synod, the Church’s parliament, it is procedurally impossible to stop elected members, such as church volunteers, from speaking their minds. And they often do. But when certain evangelicals with countercultural views get up to speak or ask a question, the discomfort on the faces and in the body language of officials is often visible. That desperate desire to keep their own divided house from falling down may explain why the politically correct threat to free speech in Britain is not on the list of social concerns among CofE bishops.

But apathy about cancel culture is very damaging to the Christian cause. Christianity is supposed to be spread by persuasion. If people are to become Christians, they have to be persuaded of the truth that the crucified and risen Jesus Christ is the divine saviour of the world from sin and its consequence – which, according to the Bible, is eternal death. As the Apostle Paul summarised the Christian message in his letter to the Romans in the New Testament: ‘For the wages of sin is death; but the gift of God is eternal life through Jesus Christ our Lord.’ How can people be persuaded of this wonderful message of salvation if the persuaders are not allowed to speak freely and publicly?

Take free speech away and Christianity goes into lockdown. That is the fundamental reason why British Christians should wake up to the threat from the virus of cancel culture.

Julian Mann is an evangelical journalist and author of Christians in the Community of the Dome.