Are we all authoritarians now?

The speed with which the West has adopted Chinese-style authoritarianism is astonishing. 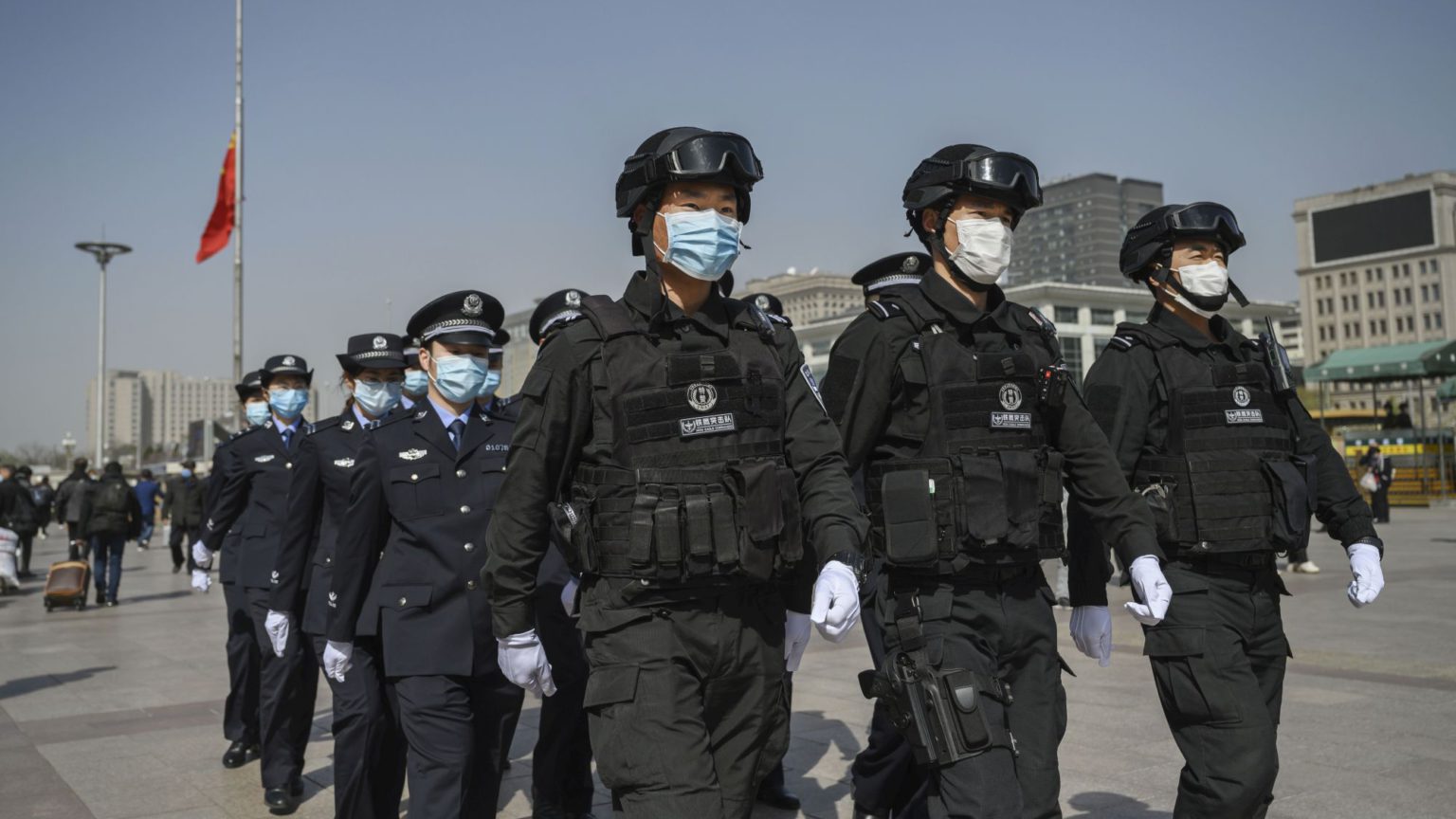 ‘China bans 23million from buying travel tickets as part of “social credit” system’, said one outraged headline in the Guardian, just one year ago. The Chinese social-credit scheme set out to penalise citizens for their errant behaviour while rewarding others for good behaviour. The State Council, China’s chief administrative authority, said the scheme’s purpose is to ‘allow the trustworthy to roam everywhere under heaven while making it hard for the discredited to take a single step’.

Such an insidious assault on civil liberties by the Chinese state, under the guise of protecting social stability, was roundly and rightly condemned in the UK as authoritarian, illiberal and staunchly un-British. Britain firmly believes in the autonomy of the individual and the right to free movement, it was said. The Chinese Communist Party’s dictatorial actions were held up as exemplary evidence of the differences between our two countries and our two systems.

One year later, the Sun newspaper reports that British Transport Police have been ‘deployed… to enforce a ban on unnecessary travel’. The Guardian dutifully announces that ‘Dominic Raab advises UK public to avoid all non-essential travel’. The BBC unquestioningly reports the London mayor proclaiming that key workers and ‘nobody else’ should be using public transport. The freedom of movement ideal was ditched rather quickly. Suddenly, the British government has restricted travel for almost 60million citizens – the same number of people quarantined in China’s Hubei province – but this was hardly questioned in the media.

The West has also long criticised the covert monitoring of citizens carried out by China’s ruling Communist Party. The government stalks the public’s social-media activities to find details of illicit online behaviour. It films people secretly using CCTV and drones. Ordinary people are encouraged to send in their own footage to the authorities to ensure that the state doesn’t miss anyone in its official trawl. Last year, the Wall Street Journal compared China’s attempts to enrol the public to snitch on miscreants to the East German Stasi. Fast forward six months and the same paper reports casually on Western internet users ‘naming and shaming people they believe have flouted lockdown orders, travelled or socialised recklessly’, without making any moral judgement on the shamers.

How have we lost our moral compass in such a short space of time? The medical basis for state-enforced isolation is still debatable. But even if it is a fundamental necessity to protect lives, should we be welcoming confinement so eagerly? Should we really be asking for ever-more state powers to enforce lockdowns? Shouldn’t we be defending liberty, free movement and assembly rather than accepting restraint at the behest of the political and medical establishment?

I am not suggesting that we all rush out and hug each other, but it seems that Western values can be usurped and abandoned much more easily than we ever imagined. That ought to be a cause for concern, and maybe something worthy of national debate. Instead, those advocating for the liberal rights that have upheld the cause of Western societies for centuries are frequently shouted down and branded ‘irresponsible’ or ‘dangerous’. In the words of the Chinese state, penalties will be enforced in order to ensure a harmonious society. Responsible citizens and trustworthy actions are rewarded; dissenters are blacklisted.

One Chinese dissident warned that China’s social-credit system would give ‘officials unparalleled scrutiny over every minute of everyone’s life’. So what are we to make of Google’s announcement last week – made without permission from any of us – that it will release all of our location data to the authorities? It seems that the footnote ‘in order to prevent the spread of coronavirus’ is all that is needed to justify such a monstrous breach of privacy. Facebook is also in talks with the US government about the possibility of sharing our location data. After months of alarmist criticism of Huawei’s potential to reveal users’ data to the Chinese state, few in the media or Twittersphere are raising critical concerns about the same thing happening in the West. Some are raising their glasses. After all, it might save lives, so it’s all right, apparently.

The media seem to have forgotten the maxim of ‘holding truth to power’ and are perhaps intent on simply holding power. During China’s Cultural Revolution, intellectuals were forced to participate in ‘struggle sessions’ – a vicious form of public humiliation. There were echoes of this at the weekend when Scotland’s Chief Medical Officer, Catherine Calderwood, was forced to make a grovelling televised appearance to beg for the nation’s forgiveness. She had ‘made a mistake and let people down’. ‘I cannot justify it’, she said. ‘I did not follow the advice I am giving to others, and I am truly sorry for that… What I did was wrong.’ The media were delighted with the scalp. Her crime? She had driven to her second home in a car.

Actually, there is one good lesson to learn from China, and that is the proud – and often unsung – tradition of rebellion. China has had a couple of revolutions, after all. In recent weeks, thousands of migrant workers and working-class protesters from Hubei province have revolted, overturning police cars and fighting with state forces who refused to allow them to cross over into the neighbouring Jianxi province. These desperate people have been locked down for months. They have no work and no money, even though they are healthy. But the neighbouring provincial authorities were worried about the risk of the second wave of the virus.

In these topsy-turvy times, the best lesson to take from China is how, even in the most dire circumstances, ordinary people can still keep the spirit of free movement, critical engagement and non-complicity alive.