Should Britain do a deal with the Chinese company? It’s complicated. 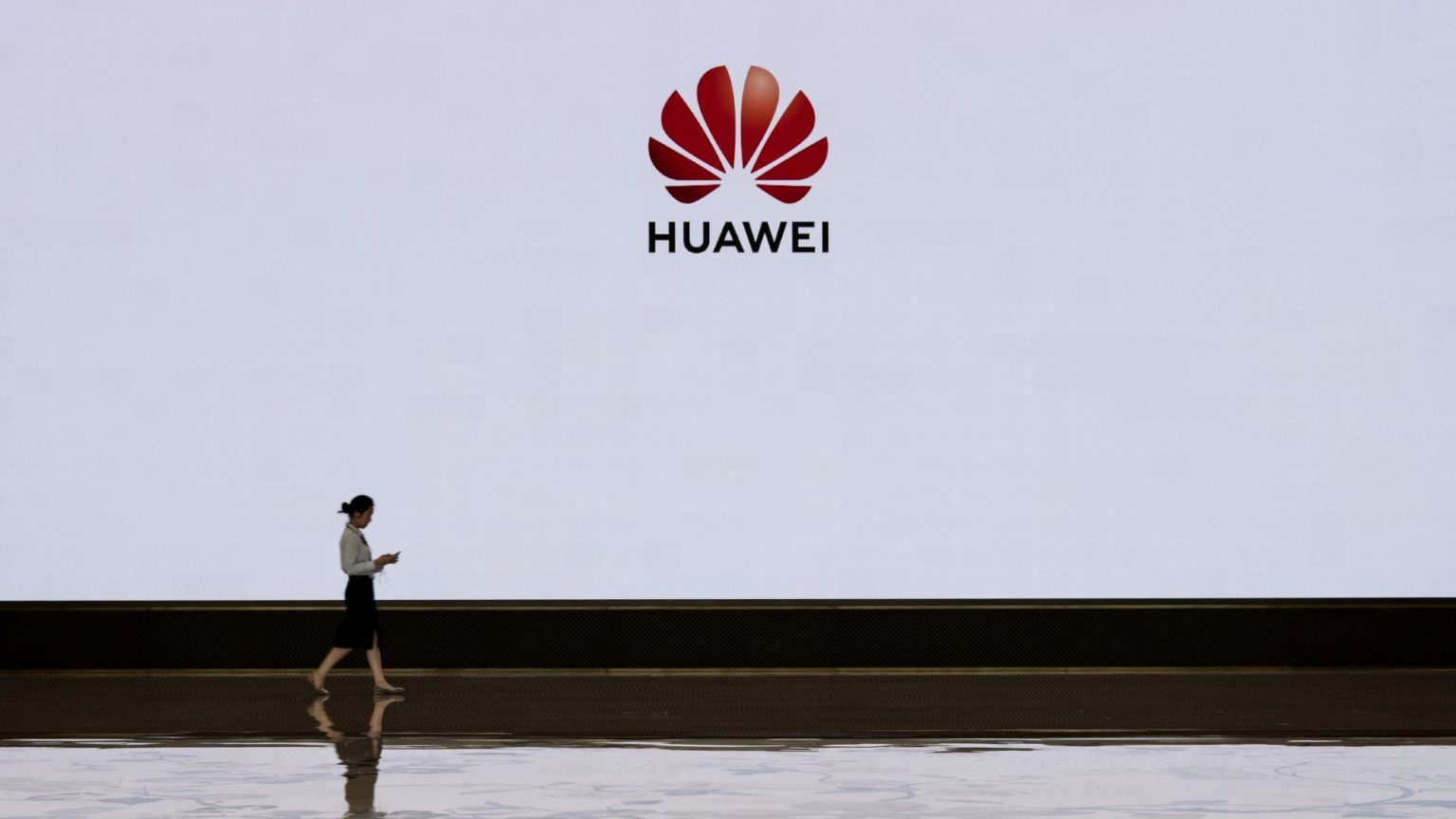 Should the UK opt for cheap Chinese IT, or uphold its alliance with US security?

In Britain, official opinion is divided. The world, we’re told, faces a future in which fifth-generation (5G) mobile telecommunications is coming, with a lot more capability around it than is available at the moment. In the urgent domain of IT, Britain must quickly choose who, internationally, it will buy 5G systems from – which isn’t proving easy.

Cabinet rows, and disagreements between MI5 (relaxed about Huawei) and GCHQ (alarmist) show that this isn’t any old purchasing dilemma bound up with technology or economics. Yet nor is it quite ‘a battle between two world orders’, or one which risks jeopardising the internet as Chinese and US Chinese communications systems ‘decouple’ into separate 5G networks. As ever with each of the four issues of IT, security, China and Trump, the tendency of today’s unstable bourgeois elites to rush to extremes is one we should avoid.

Still, the horns or the dilemma are clear enough. Should China, already active in UK nuclear power and much else besides, now be allowed to build the UK’s 5G network, using the world market leader in the field, Huawei? After all, in network equipment – cables, masts for mobile, switches – Huawei is technologically a year ahead of Europe’s Ericsson and Nokia, and way ahead of US rivals such as Cisco. Headquartered at Shenzhen, Huawei spends more than €11 billion a year on R&D, the fifth largest corporate budget in the world. Despite all the geopolitical headwinds against it, the company also recorded an 18 per cent increase in sales in 2019, to $120 billion. Its 5G systems are held to be 10 per cent cheaper than those offered by its competitors.

Alternatively, Huawei could be, according to one Whitehall source, ‘next week’s Chinese virus’. Given that Chinese companies are legally obliged to subordinate themselves to the Communist Party, buying Huawei could expose UK infrastructure and defence to the spying or sabotage of Beijing. In the US, Huawei network gear, the only way to get low-cost 5G telecommunications to sparsely populated rural areas, is already being sanctioned by the authorities – much to the anger of those farmers and rural telecommunications carriers who have installed it. Should Whitehall choose Chinese, however, Trump could remove Britain from the ‘Five-Eyes’ intelligence-sharing alliance between itself, Canada, Australia and New Zealand – an alliance of continuing benefit, it is said, to the UK, and one in which America and Australasia have already rejected Huawei.

But stand back. First, 5G, touted as the key to the Internet of Things (IoT), self-driving cars and the like, is unlikely to become a mass phenomenon for a while yet. Yes, 5G mobile phones are available, and coverage has begun in many of the world’s cities. However, standards and definitions of 5G are weak, and it is pretty dear for consumers to use at the moment. Some estimate there will be just 1.4 billion users in 2025; others, 2.5 billion. But at the lower end, at least, that will amount to less than half the human-to-human mobile and fixed-line IoT connections made in North America, 29 per cent in Europe, and just 15 per cent for the whole world. Given the broader crisis in capitalist investment, even those modest figures may turn out to be over-optimistic

Second, discussions of weak cybersecurity have a long history of ridiculous panic attacks: everything from home coffee-makers to baby monitors to smart meters, we’ve been told, can be hacked.

Third, by the time we get to China, and especially Chinese IT, Western paranoia knows few bounds. As I pointed out on spiked back in 2009, around the time when fears about Huawei surfaced, ‘claims that Chinese cyber-spies are plotting world domination through the World Wide Web are greatly exaggerated’.

Lastly, elite reaction to Trump is, in Britain as in Europe, hysterical. No matter that he has for the moment called a partial and fragile truce in his trade and technology war with China, or that one report has his phone call with Boris Johnson on Friday containing no warnings over Huawei, and also has his officials privately rejecting the idea that a US-UK trade deal – already under pressure by Sajid Javid’s desire to impose taxes on tech giants – could unravel if Britain elects to buy Huawei.

None of the above detracts from the significance of the UK decision over Huawei. Nor is it to forget, as Austin Williams has argued on spiked, that Britain’s all-talk-and-no-action investment to date in 5G is what has brought us to this pass. Clearly, the Huawei imbroglio could suck Britain, like ambivalent Germany, into growing US-China tensions. So what attitude, given all the claims and counter-claims, should we take to it?

It is true that the US has yet to publish compelling evidence to contradict two UK parliamentary committees – that the risks posed by Huawei can be managed. Even the Pentagon has opposed the White House’s drive to stop US firms selling anything to Huawei, arguing that the company would buy elsewhere, set US IT firms back in the process, and so endanger… US national security. Yet it would be a mistake not to be suspicious of Huawei, just as much as it would be a mistake to ignore how closely Microsoft, Amazon and now Google work with the US military – a force no more committed to democracy than China’s president Xi Jinping.

The details of the classic British fudge that Boris Johnson is trying to engineer – buying from companies other than Huawei, and confining it to ‘edge’ components of 5G, such as masts, and kept away from ‘core’ functions such as the storage of customer data – remain unclear. The fudge, if it happens, will certainly be attended by great confusion: even brilliant software engineers disagree about which parts of Huawei hardware might be vulnerable to attack by Beijing.

Whatever is or is not agreed, the controversy will continue, and will for years precede you and I actually using 5G. In the meantime, we need both sobriety and vigilance about 5G, Huawei, and the Five Eyes alliance.

When he was president, Barack Obama allowed US intelligence agencies to hack Angela Merkel’s phone. Whatever else we do, we need to get the threat from Huawei in perspective.