Prince Charles: time for a republic

His Covid-19 diagnosis reminds us how dysfunctional monarchy is. 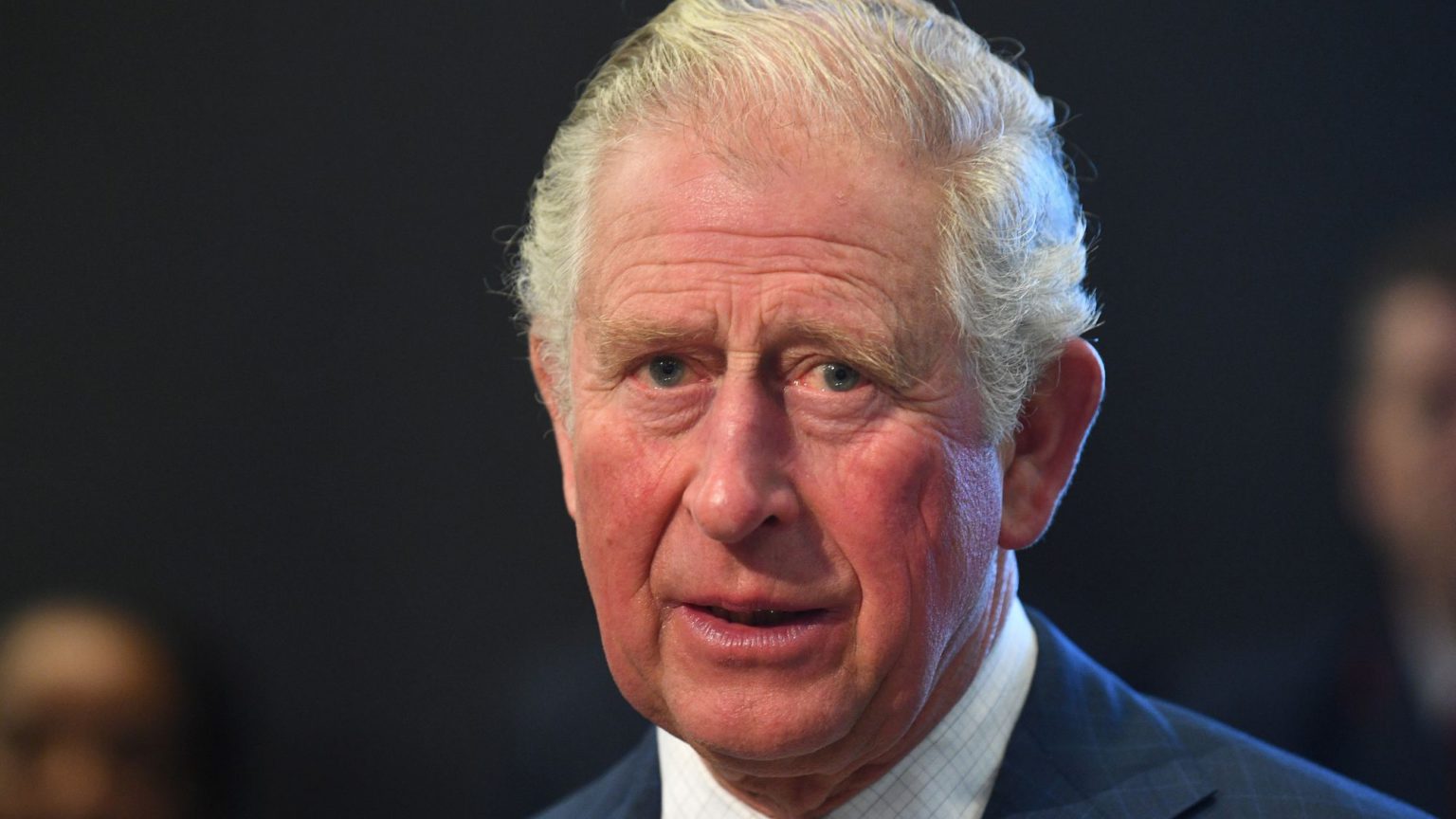 The responses to high-profile cases of Covid-19 have been striking. That some responded less than sympathetically to the shock news that PM Boris Johnson has tested positive for the virus was unpleasant, though par for the course on some corners of social media.

The response to news that Prince Charles, our future king, has a ‘mild’ case of Covid-19 and has tested positive was also interesting. Many were upset that the prince had jumped the queue for testing. Currently there are nearly 12,000 confirmed cases in the UK, and those aged over 70 are in a high-risk group. Though unlike the 71-year-old Charles, few will have easy access to tests if they fall ill.

While the royals are being tested for mild symptoms, then, the rest of the population is not getting immediate access to tests, unless they are in hospital. While DIY tests are reported to be on their way, we are being told to stay away from our GP and to self-isolate if we develop symptoms.

NHS workers are not even being tested, meaning many have to self-isolate even when they may well be fit to work. Following the news about Charles, one doctor asked on Twitter, ‘Why am I refused a test after seeing patients with covid infections and Prince Charles or any celebrity can get a test within seconds?’.

But that Prince Charles can jump the queue should not surprise us, any more than Johnson being able to. He is next in line to the throne. This is how our anachronistic constitutional monarchy works: by accident of their birth, royals get preferential treatment in sickness and in health. If we don’t like these inherited privileges, we need to argue for a republic.

Charles’ diagnosis also demonstrates how dysfunctional this system can be in times of crisis. In a democracy, if those in positions of political power fall ill, we should hold sway over what happens next. But this is not the case with monarchy. Out of the blue on Monday, before we learned of Charles’ diagnosis, we heard that Prince William was preparing to ‘step up in to [a] statesman role’ during the crisis.

In our constitutional monarchy the royals do have influence. They are not merely ceremonial. Officially we, the people, have no direct say over who gets to be the next head of state, or who takes up other positions like the Duke of Cornwall, the Prince of Wales, and so on. These are not jobs any of us can apply for.

A referendum on the monarchy was not on the cards before this crisis. And given parliament is not sitting and upcoming local and mayoral elections have been suspended, one is even less likely right now. But this crisis should still lead us to discuss how we want to be ruled once this is all over. We should have leaders we can directly elect and hold to account.

At times of crisis the royals’ role is to calm the nation. But should we accept this state of affairs: an undemocratic head of state claiming to reflect our mood, advising us on how to come together, even as, in this case, our liberties are being suspended?

A medical emergency doesn’t mean we have to accept ever more limitations on our democratic rights. The current situation has made us all acutely aware of what we really need to control our lives.

Tessa Mayes Clarke is a journalist, author and documentary producer.