The myth of climate-change refugees

Climate change has become an excuse to abandon people living on the coast. 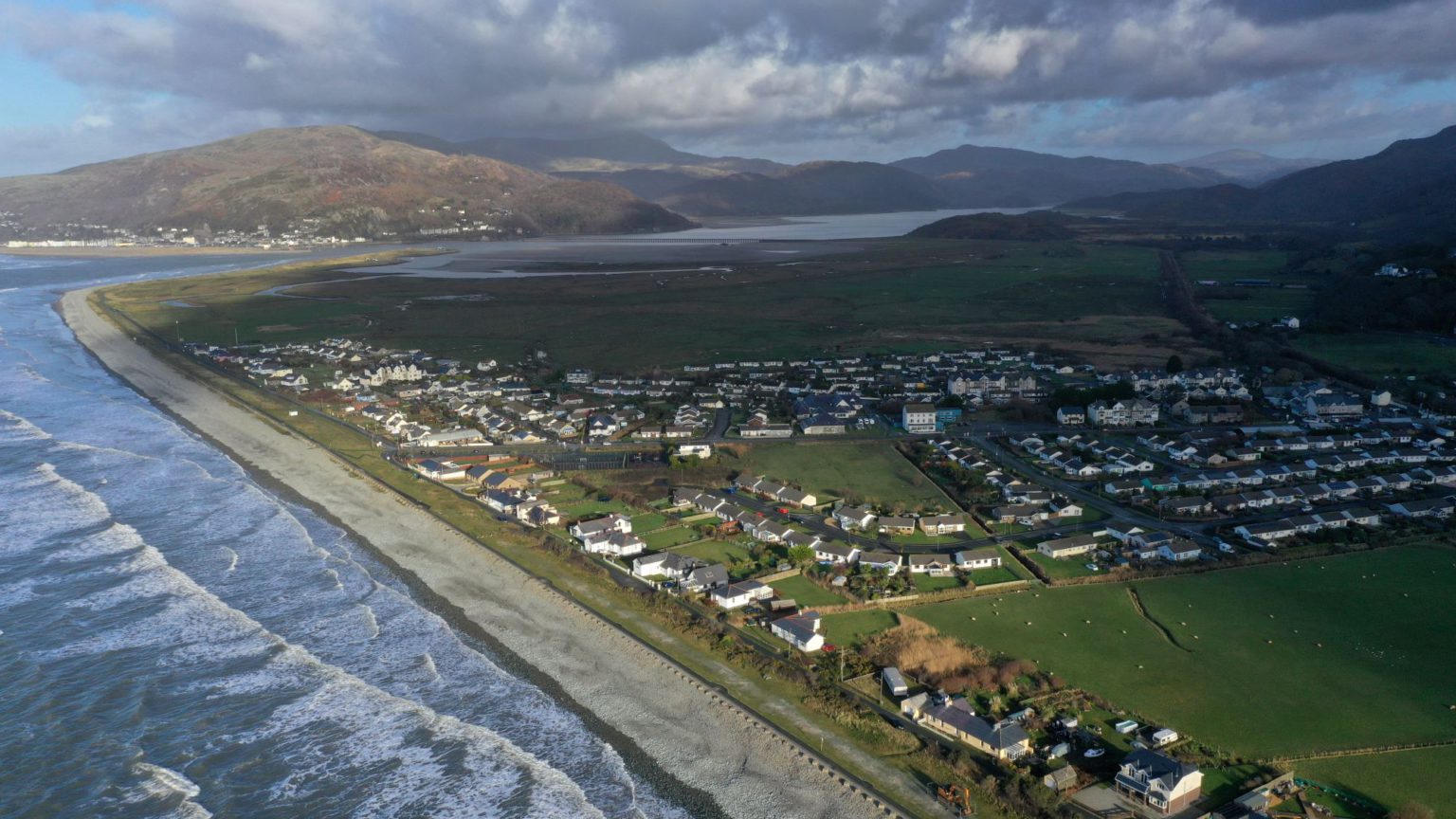 Much of the Welsh village of Fairbourne lies between just one and three meters above sea level. It was built on a salt marsh in the 19th century behind two metre-high sea walls to protect the settlement from the waves. Now climate change seems to threaten the village.

Local-authority planners say it would cost too much to extend the Victorian sea defences and the village must be abandoned – the homes will be dismantled and the land will be returned to the marsh. Headlines excitedly proclaim that, in three decades’ time, the inhabitants of Fairbourne will be ‘the UK’s first climate-change refugees’. Really?

Sea-level rise (SLR) is no doubt a problem. But the connection between sea levels and global warming or CO2 emissions is uncertain. There is good evidence that SLR is a phenomenon that long predates industrial society, and the notion of anthropogenic ‘acceleration’ is at best controversial. It is certainly not, as is so often claimed, a subject where there is a definitive scientific ‘consensus’. There is evidence to support both sides of this argument. And different approaches to measuring SLR, between tide gauges and satellites, produce different results, each confounded by many technical complexities. Tide-gauge records are sparse and inconsistent. The satellite era began only very recently in geological terms – in 1992. There is no clear picture and global estimates of SLR vary between 1mm and 3mm per year.

Overall, scientists expect sea levels to rise between three and nine centimetres between now and the mid-century. The consensus view provides a range of SLR between 28 and 82 centimetres by the end of the century, with worst-case scenarios projecting rises of as much as three metres. Moreover, this range of estimates, clouded by uncertainty, should be seen in the context of the science’s history, which has been drenched in alarmist prognostications.

Far from being a new phenomenon, rising tides, sinking lands, storms and erosion have claimed many of Britain’s coastal towns and villages through the centuries. And plenty of settlements along Britain’s coastline still stand at the literal and figurative cliff edge. The notion that sands don’t shift, that the natural landscape is immutable, and that houses stand forever may reflect the longings of the human psyche, but these are not facts about the natural world. And while salt marshes at the feet of mountains make for pretty locations, that does not make them safe. With or without man-made global warming, coastal settlements are at much greater risk than inland towns and villages – they always have been and always will be. Climate change increases that risk but by how much is hard to detect and to isolate from the risk that has existed throughout history.

One thing that has undoubtedly changed the risks for the inhabitants of Fairbourne is the policy decision to stop building coastal defences. This is framed in terms of climate policy – a framing which is totally helpful to the people of Fairbourne. The 460 homes in the sea’s way have lost half of their value following Gwynedd Council’s decision to ‘decommission’ the village. ‘I’ve lost £100,000 on this house’, said Bev to BBC filmmakers.

Coincidentally, £100,000 is approximately the cost that will fall on the average household as a consequence of the government’s ‘Net Zero’ agenda. And like Gwynedd Council’s incautious decision, this will create a constellation of unintended consequences, which rather than serving the public interest or protecting people is likely to do great harm.

For instance, according to the ‘wisdom’ of environmentalists, climate change is the greatest threat humanity has ever faced. One piece of evidence for this seems to be the threat posed by the rising seas for some small coastal communities. Yet the 460 homes in Fairbourne that lie in the path of the Irish Sea are less than the number of homes that are repossessed each month in England and Wales. The threats of illness, unemployment or substantial increases in the cost of living – often caused by ideologically blinkered policymakers – are a far more present and manifestly real threat to people living both inland and on the coasts than the angry waves could ever be.

None of which answers the question of what can be done for the people who live in places that are vulnerable to the sea. First, we cannot let any politicians or officials use climate change as an excuse or as cover for their rank incompetence and indifference to these communities. Second, given the costs that the government wishes to impose on the entire population in the name of fighting climate change, why can we not find the money to relocate people inland? If a suitable location were found for new houses, it would even be possible to keep communities intact. This will certainly be a lot cheaper than the trillions currently earmarked for a climate-change agenda that will produce net-zero benefit.

Climate campaigners have long sought climate victims. But this desire for puppets to act out a green morality play means that problems which require public debate are removed from their wider context, or are framed so as to preclude any solution. The people of Fairbourne have been swept up in journalists’ and politicians’ green hyperbole, and have been used to further an agenda that has done nothing for them and is indifferent to their plight.

Meanwhile, the Intergovernmental Panel on Climate Change – the scientific consensus – offers a far more sober perspective than the media. It advises that ‘the use of the term “climate refugee” is scientifically and legally problematic’. Moreover, it adds that ‘current alarmist predictions of massive flows of so-called “environmental migrants” are not supported by past experiences of responses to droughts and extreme weather events, and predictions for future migration flows are tentative at best’.

It is safe to say that the views of scientists have been a huge disappointment to green campaigners, who have gone in search of stories about ‘climate refugees’ all the same.