‘Hundreds of convicted terrorists are out on the streets’ 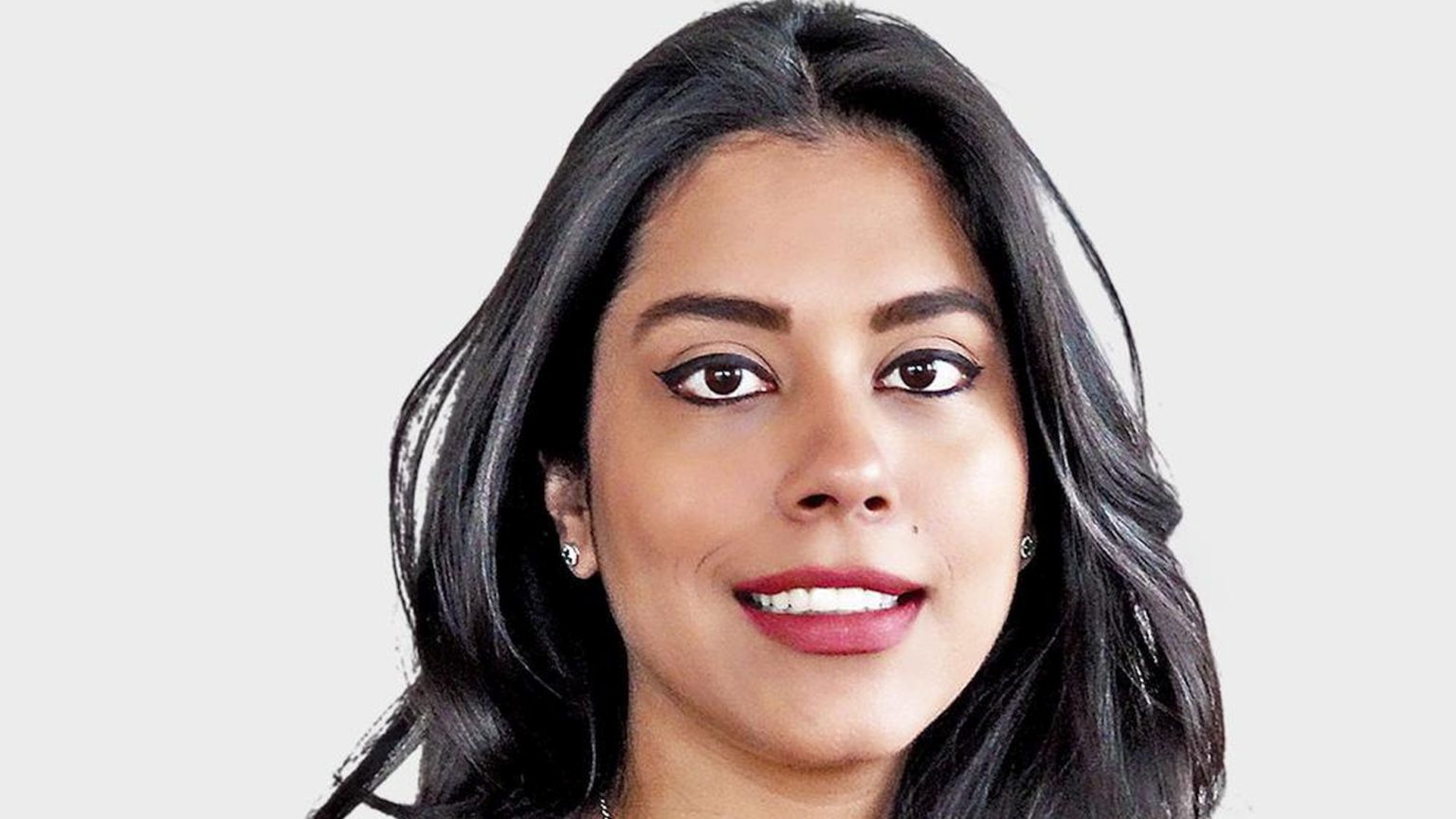 On Sunday, Sudesh Amman stabbed two people in a terror attack in Streatham, south-east London. Amman had previously been convicted of terror offences, but was released from prison a week before his attack, having served just half of his sentence. Around two months ago, Usman Khan killed two people on a terrorist rampage on London Bridge. Khan had been convicted over a terror plot to blow up the London Stock Exchange. He had also been released early from prison.

These recent attacks have raised serious questions about our ability to prevent acts of Islamist terror. Terror laws, sentencing guidelines and deradicalisation programmes have all come under fire. spiked spoke to Nikita Malik, director of the Centre on Radicalisation and Terror, part of the Henry Jackson Society, to find out more about the Islamist threat and what we can do about it.

spiked: What do we know about Sudesh Amman?

Nikita Malik: We know that he was arrested for possession of a bomb-making manual, and also for possession of terrorist propaganda. His case is one that we at the Henry Jackson Society were following. We look at the court cases of these offenders, and he was on our radar as what we call a violent extremist. He was eventually convicted, but he believed for a very long time in a violent, extremist ideology. He was sharing thousands of messages with family members to do with the Islamic State, and he was encouraging his girlfriend to behead her parents for being disbelievers.

The judgment that was eventually passed down to him was quite a short sentence, just three years and four months. This is one of the issues we face with these cases. We have no offence in the UK for believing in violent extremism, though that is covered quite widely in the US.

We do not have legislation that covers the influence of these people, either. Sudesh Amman was an influencer. Many like him want to radicalise others. Another famous example of this is the anonymous boy, RXG, who is Britain’s youngest convicted terrorist. He was an influencer. He tried to persuade somebody in Australia to commit an attack on the Anzac Day Parade.

Even though we were able to convict Sudesh Amman for possession of terrorist materials, after he was released from prison two weeks ago, he was then able to do what he always wanted, which was to commit an actual violent offence. Luckily, he was being monitored by plainclothes police officers who had been authorised to carry firearms. We were able to contain the attack before more casualties could occur.

spiked: How many people are there like Amman, who are out of prison or about to be released?

Malik: Around 180 convicted Islamist terrorists have been released early from jail in the past 20 years. There are another three due to be released soon. It is difficult to keep track of them, as many appeal their sentences.

The Streatham attack was the third terrorist offence that has occurred in just the past few months in which the perpetrator had already been convicted. The first was Usman Khan. This was a very similar case. He was out on automatic release halfway through his sentence. He committed a horrific crime on London Bridge against the deradicalisation practitioners who were trying to help him. The second was Brusthom Ziamani in HMP Whitemoor. He stabbed prison guards while wearing a fake suicide vest. Then, on Sunday, Sudesh Amman was out of jail ready to commit an attack.

spiked: Should we still be worried about terrorists returning from Syria and the Middle East?

Malik: This is an enormously complicated issue. Sunday’s attack illustrated very clearly how our country is struggling with the people who are already here.

There are a lot of people in this country who criticise Prevent. But Prevent was enormously successful in stopping people from travelling to Iraq and Syria to join Islamic State. It has also flagged a lot of people who we call ‘homegrown’ extremists, which includes Islamist extremists, far-right extremists and also Sikh extremists. We have a massive homegrown threat. Tens of thousands of people are being monitored.

But there are those who we were unable to stop from travelling to Syria. Many of them are currently in refugee camps. The majority are women or children. These tend to be British women who had never been to the Middle East before, who do not speak Arabic, but who wanted to join this cause. Now that ISIS no longer exists in the form it used to, they want to come back to the UK.

There were around 850 people who, unfortunately, we were unable to prevent from going to Syria. Half of them have returned. But many of these people did not really go to join Islamic State, maybe they went to join other factions of groups that were not proscribed at the time. Some went out to fight against the Assad regime.

Many of those who have already returned became disillusioned with what was happening and left quite early. As for those who stayed, there are two ways to look at it, particularly with the women. Some say that, because they are women, they were highly controlled by ISIS and they could not escape, though there have been cases of British women coming back and presenting themselves at the border. But it’s also possible that some of them stayed because they are hardened Islamists.

spiked: How has the threat changed in recent years?

Malik: As recently as the Manchester Arena bombing in 2017, we saw the use of TATP, a type of explosive which was also used in Paris for the Bataclan attacks. There was a certain amount of investment and planning that went into those attacks.

But now, terrorists are committing acts of violence by just grabbing a car or a truck or a knife. These are low-grade weapons, but they can be used in very high-impact attacks. Although our police do an excellent job of monitoring terrorists, evidenced by how quickly the Streatham attack was contained, it is becoming harder to prevent terror attacks.

The fact that we are seeing so many of these attacks in such quick succession leaves us with no choice but to examine seriously whether our punitive actions are sufficient, and also whether our deradicalisation programmes are working.

spiked: How do people become radicalised?

Malik: I try to avoid using what we call the ‘conveyor belt’ theory, because each case is different. But largely, in my work, looking at hundreds of these cases, you can see that there are push factors and pull factors. The factors that push people include family abuse and domestic violence at home, particularly for women and children. Some have a family history of radicalisation, such as a family member who was part of an extremist or terrorist group.

Then you have the pull factors. At its height, ISIS had a very strong and sophisticated propaganda machine. It spoke to an ideology that said Islamism and Islam are superior to whichever country you were born into. The violence is another pull factor for many men. Some propaganda promised Yazidi women as sex slaves. It used videos of beheadings and hostage situations. What frustrates me is when people say that ISIS recruits were naive. This is inaccurate. People knew what they were doing. They were consuming this propaganda.