Environmentalists’ loathing of the masses is most destructive in the developing world. 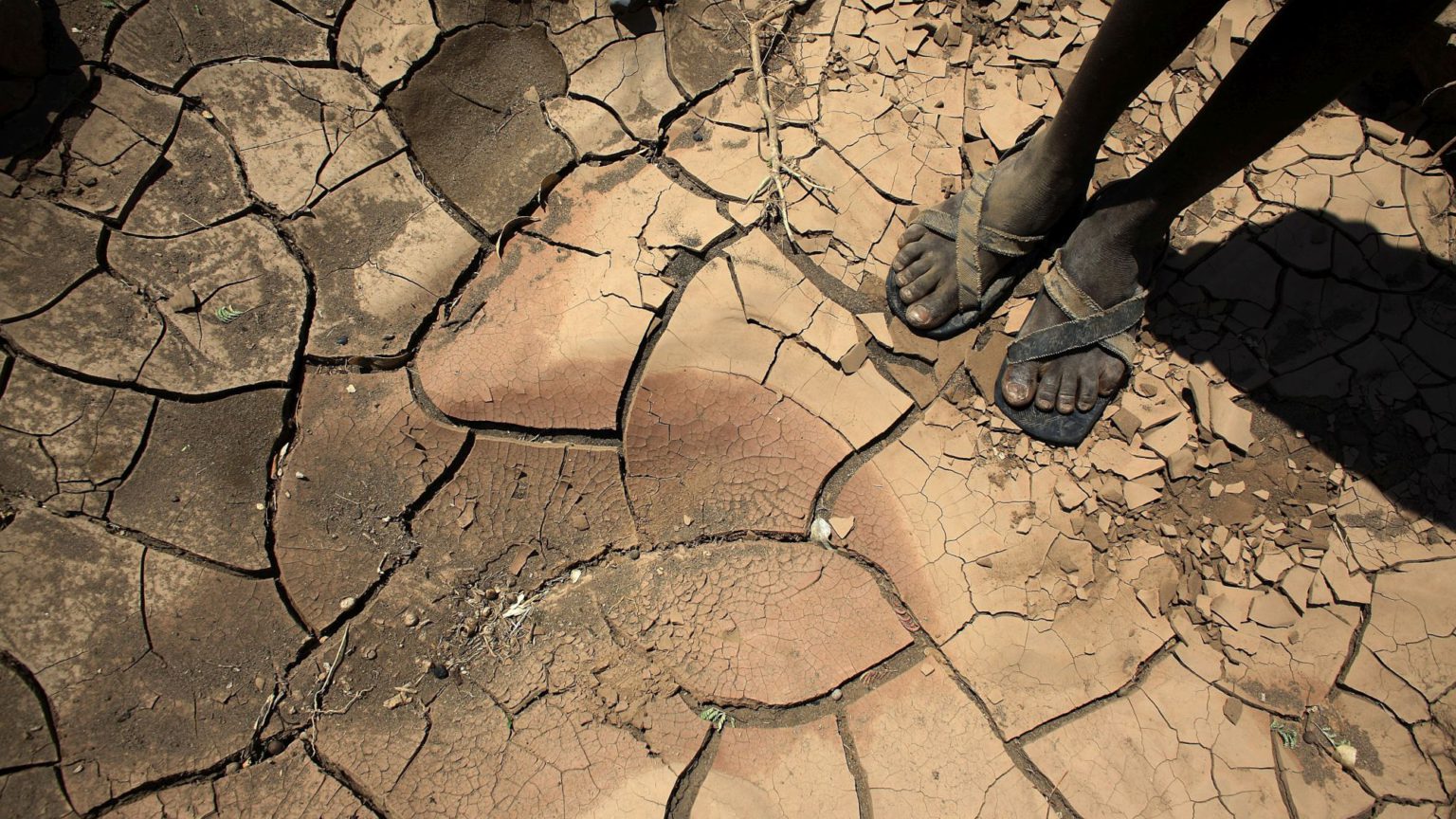 Ugandan climate activist Vanessa Nakate has accused the media of racism after she was cropped out of a photograph circulated by the AP news agency.

The original photo shows Nakate alongside other young climate activists, including Greta Thunberg, at the World Economic Forum in Davos. The cropped version leaves only the white activists in frame. ‘You didn’t just erase a photo. You erased a continent’, tweeted Nakate, alongside a comparison of the two photos.

The AP has removed the cropped version from its wire service, though it insists there was no ‘ill intent’ behind its edit. Nevertheless, the incident provides a fitting metaphor for the environmental movement which really does ‘erase’ the developing world and the people in it – often in the nastiest ways imaginable.

A handful of environmentalists have started to notice that the climate movement, despite claiming to speak on behalf of the global South (apparently most at risk from the ‘climate emergency’), is overwhelmingly white and middle class. In 2015, Craig Bennett, the then head of Friends of the Earth, told the Independent on Sunday that the green movement had to escape its ‘white, middle-class ghetto’.

More recently, some Guardian pieces have drawn attention to Extinction Rebellion’s ‘race problem’ and lack of diversity. But critiques largely raise questions about tactics and image. Some reactionary tendencies within the green movement are identified but these critiques from sympathisers fail to acknowledge the broader context of green misanthropy.

Environmentalists fundamentally do not like human beings. The most charitable defence you could make of environmentalists is that they are ‘equal opportunities’ misanthropes. When David Attenborough, arguably the world’s most famous environmentalist, says that humanity is a ‘plague on the earth’ because of our large carbon footprint, he is expressing that misanthropy. It is a view embedded in nearly all global-facing Western institutions, from the UN and the World Economic Forum to foreign-aid agencies and NGOs.

Last week, the primatologist and official UN ‘Mesenger of Peace’ Jane Goodall told the global super-rich at Davos that all the environmental issues we talk about ‘wouldn’t be a problem if there was the size of the population that there was 500 years ago’. The global population was estimated to be around 500million in the 1500s. Today, there are around 7.8 billion people on earth – several billion too many, according to the Goodall view.

If people are perceived as an inherent ‘problem’ merely because they have been born, it is unsurprising that environmentalists’ attention then turns to the global South where population is expanding most rapidly.

Both Goodall and Attenborough have fronted campaigns to discourage Africans from giving birth. Both are also patrons of Population Matters, formerly the Optimum Population Trust. At one point, between 2013 and 2014, the charity took such a hard line on population growth that it said that not only was the planet too full, but Britain was full, too – or our population levels were ‘unsustainable’, to use the eco-euphemism. It called for a ‘net zero’ immigration policy and for all Syrian refugees to be banned from coming to Britain. (All references to immigration have since been deleted from its website.)

Another anti-natalist project is Thriving Together, a UN-backed campaign involving over 150 NGOs. The organisers say that family planning is necessary, not to promote women’s choice, as is the case in the West, but to ‘respond to conservation challenges’. ‘Reducing population growth’ can ‘arrest the huge losses of biodiversity’, apparently. Thriving Together’s efforts target specifically ‘poor rural communities in developing nations’. As Ella Whelan put it on spiked, this was essentially ‘prioritising beetles over black people’.

At last year’s Davos, in an interview with Prince William, Attenborough complained that Africa was no longer the ‘Garden of Eden’ it used to be when he first visited in the 1970s. ‘The human population was only a third of the size it was today’, he added, seemingly lamenting the destructive presence of African people in Africa.

And it’s not just Africa. Attenborough has also expressed qualified support for China’s infamously brutal one-child policy. Yes, state-enforced sterilisation produced many ‘personal tragedies’, he admitted, but without it ‘there would be several million more mouths in the world than there are now’.

In 2012, it was revealed that British foreign aid was being used to fund forced sterilisations in India. Documents from the Department for International Development argued that forced population control could help in the fight against climate change, even if it raised ‘complex human rights and ethical issues’. You don’t say. Because doctors and officials were given bonuses for each operation they performed, they would frequently operate on unsuspecting people under false pretences. Pregnant women were forced to miscarry and many people died from botched operations.

In the environmental mindset, human beings are reduced to their most base, animalistic behaviours: feeding and fucking. In fact, the comparison with animals is unfair. Animal lives are valued by environmentalists in a way human lives are not.

In order to conserve wildlife, some animal-conservation charities have effectively decided to cull humans instead. Last year, a Buzzfeed investigation uncovered the links between the World Wildlife Fund and paramilitary forces. The WWF provided paramilitaries with weapons. Locals ‘have been whipped with belts, attacked with machetes, beaten unconscious with bamboo sticks, sexually assaulted, shot, and murdered by WWF-supported anti-poaching units’ across the world, according to documents seen by Buzzfeed. WWF field workers signed off on proposals to kill trespassers in the Kaziranga nature park in India. Dozens were killed in the name of saving the rhino. Many of the victims of these paramilitaries are not even poachers. One was a 12-year-old girl, killed alongside two other indigenous women as they gathered tree bark in Bardiya National Park, Nepal.

Worse still, the integrity of plants seems to take precedence over human life. Environmental NGOs like Greenpeace have long been campaigning against genetically modified foods. Their campaigning and lobbying have been successful in preventing GMOs from reaching the developing world where they are most needed.

Golden Rice, for instance, was developed more than 20 years ago to counter blindness and other diseases caused by Vitamin A deficiency, which is common in developing countries. According to science writer Ed Regis, had Golden Rice been allowed to grow, ‘millions of lives would not have been lost to malnutrition, and millions of children would not have gone blind’. Greenpeace’s opposition was ‘especially persistent, vocal, and extreme’, writes Regis, ‘perhaps because Golden Rice was a GM crop that had so much going for it’. Greenpeace insists the wonder food is ‘environmentally irresponsible’. Even under pressure from over 100 Nobel laureates, Greenpeace continues to oppose Golden Rice.

The environmentalist elevation of the ‘planet’ and nature goes hand-in-hand with an ugly, debased view of the human. When environmental ideology is dominant among global institutions, capitalist elites and Western NGOs, the needs, aspirations and even lives of the people in the developing world barely get a look in.