Having kids won’t kill the planet

Millennial narcissism has given new life to the misanthropic population-control movement. 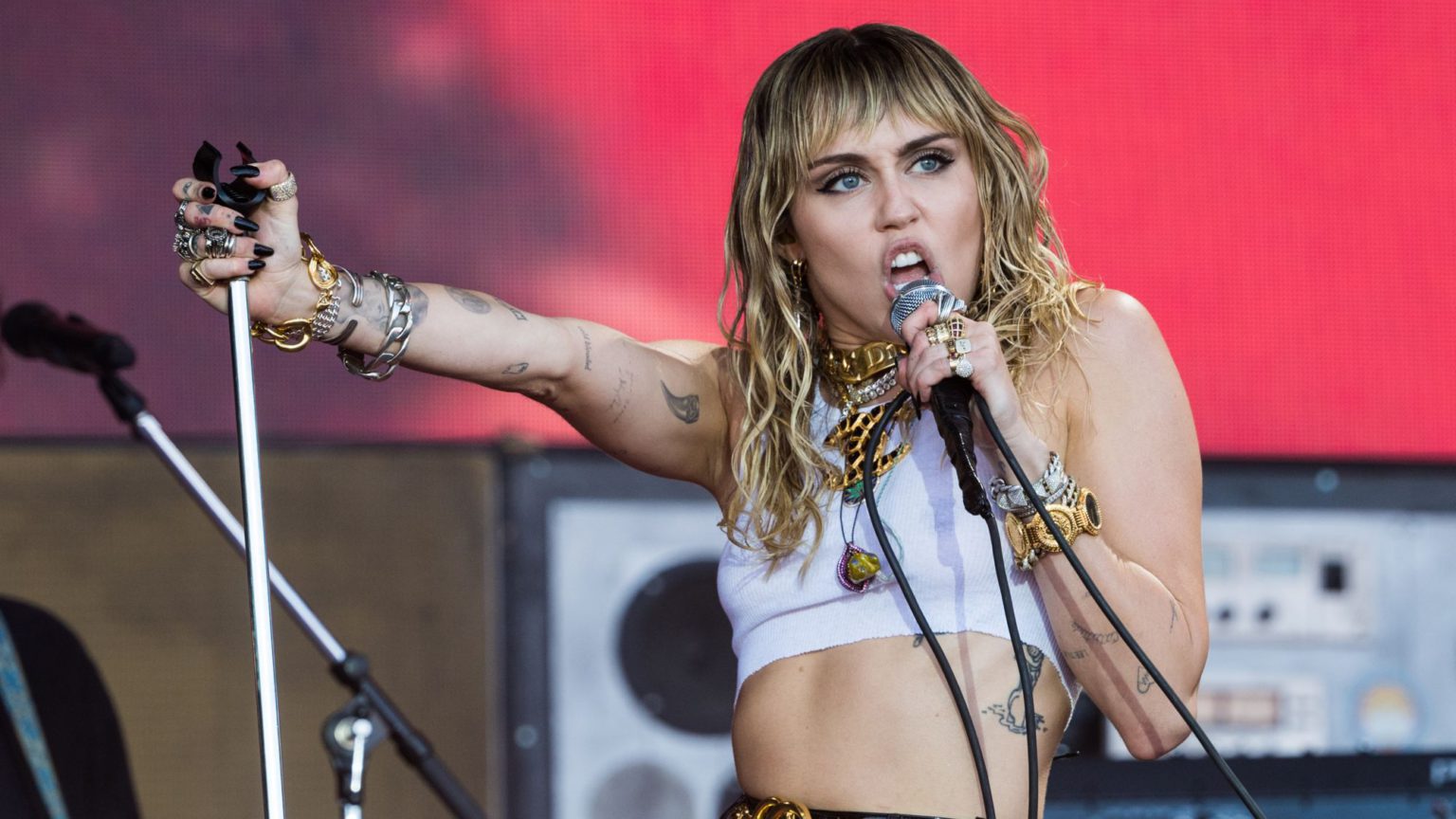 Unless you have been living under a rock for the past six months, you might have noticed that climate-change activism is all the rage. Protesters from Extinction Rebellion are regularly blocking roads, schoolchildren are forever going on strike (apart from when they’re on summer holidays), and every politician with a half-decent PR team is saying Something Must Be Done about our impact on the planet.

While many climate-change activists take these political issues personally – their placards often express concerns about ‘my’ future – some environmentalists have decided to make a very personal decision to combat climate change. The ‘BirthStrike’ movement, an idea spawned by Extinction Rebellion supporter Blythe Pepino, is a group of men and women who have decided ‘not to bear children due to the severity of the ecological crisis and the current inaction of governing forces in the face of this existential threat’. BirthStrike’s website is headed with a picture of a woman’s belly daubed in the XR symbol of Extinction Rebellion. The message is clear: if you want to save the planet from destructive humans, stop giving birth to them.

So-called antinatalists — people who argue for reducing the world’s population — have been around for centuries. But it is important to note that BirthStrike is not calling for the kind of misanthropic measures associated with past population-control campaigns (particularly one-child and two-child policies). Its manifesto clearly states that it ‘disagrees with prioritising population control over system change in regards to tackling the environmental crisis’ and is against ‘any enforced population-control measures’. It ‘recognises the colonial violence of such measures having been proposed in the past and present’.

But while BirthStrike makes these important caveats, there are many other initiatives aimed at limiting childbirth that are gaining traction. This Thursday was World Population Day, which was established by the UN to raise awareness of population growth, presumably to commemorate the tragedy that any of us were ever born. This year, the UN marked the occasion by announcing its support for ‘Thriving Together’, a campaign which aims to reduce population growth, an issue which mostly concerns poor and middle-income countries, particularly in Africa. The campaign is led by family-planning charity the Margaret Pyke Trust and is supported by numerous antinatal NGOs like Population Matters and celebrities including Sir David Attenborough and Dr Jane Goodall.

Access to contraception and family planning is vital in all parts of the world, including the ‘poor rural communities in developing nations’ targeted by Thriving Together. But the campaign is not motivated by a desire to promote women’s bodily autonomy. Rather, it believes that ‘family-planning provision is [often] the most important way to respond to conservation challenges’ and that ‘reducing population growth’ can ‘arrest the huge losses of biodiversity’. In short, Thriving Together is prioritising beetles over black people. There is something deeply unpleasant about white environmentalists like Dr Jane Goodall and Sir David Attenborough fronting these campaigns to strongly discourage women in developing countries from giving birth to ‘too many’ children.

Putting aside the ‘colonial violence’ of some population-control organisations, the move to make women’s fertility an environmental issue is deeply worrying. It speaks to a very personalised and atomised view of politics. The most private decision a woman can make – whether or not to have children – should not be made to carry such momentous political weight.

Women’s bodily autonomy is in serious trouble in the current climate. In places like Northern Ireland, Poland and Texas, women can be punished for accessing abortion services. Meanwhile, environmentalist campaigns that hold childbirth responsible for the state of the planet cannot help but make women feel guilty for choosing to keep a pregnancy.

The ideas behind the BirthStrike movement also have some celebrity backing. Miley Cyrus, pop singer and outspoken ‘hippie’, has claimed that millennials ‘don’t want to reproduce because we know that the Earth can’t handle it’. Pop stars might have a reputation for self-absorption, but movements like BirthStrike highlight the narcissism of millennial climate activism. These activists seem to be engaging in a form of semi-religious martyrdom, making the ultimate sacrifice of not having children in order to ‘save the world’.

A woman’s personal decision about pregnancy and birth should be nobody’s business but her own. Any attempt to connect women’s fertility and the planet – no matter how carefully worded – will always end up putting women’s wombs on the political frontline. We should be campaigning to depoliticise every aspect of pregnancy – from testing to contraception, abortion and childbirth. We should certainly not reframe pregnancy in terms of our responsibility to the planet.

Besides, if we truly want to save the planet, we’ll need more human beings – more brains, more brawn and more human ingenuity – to do it.