Megxit was not driven by racism

Why are liberals so determined to turn the princess into a victim? 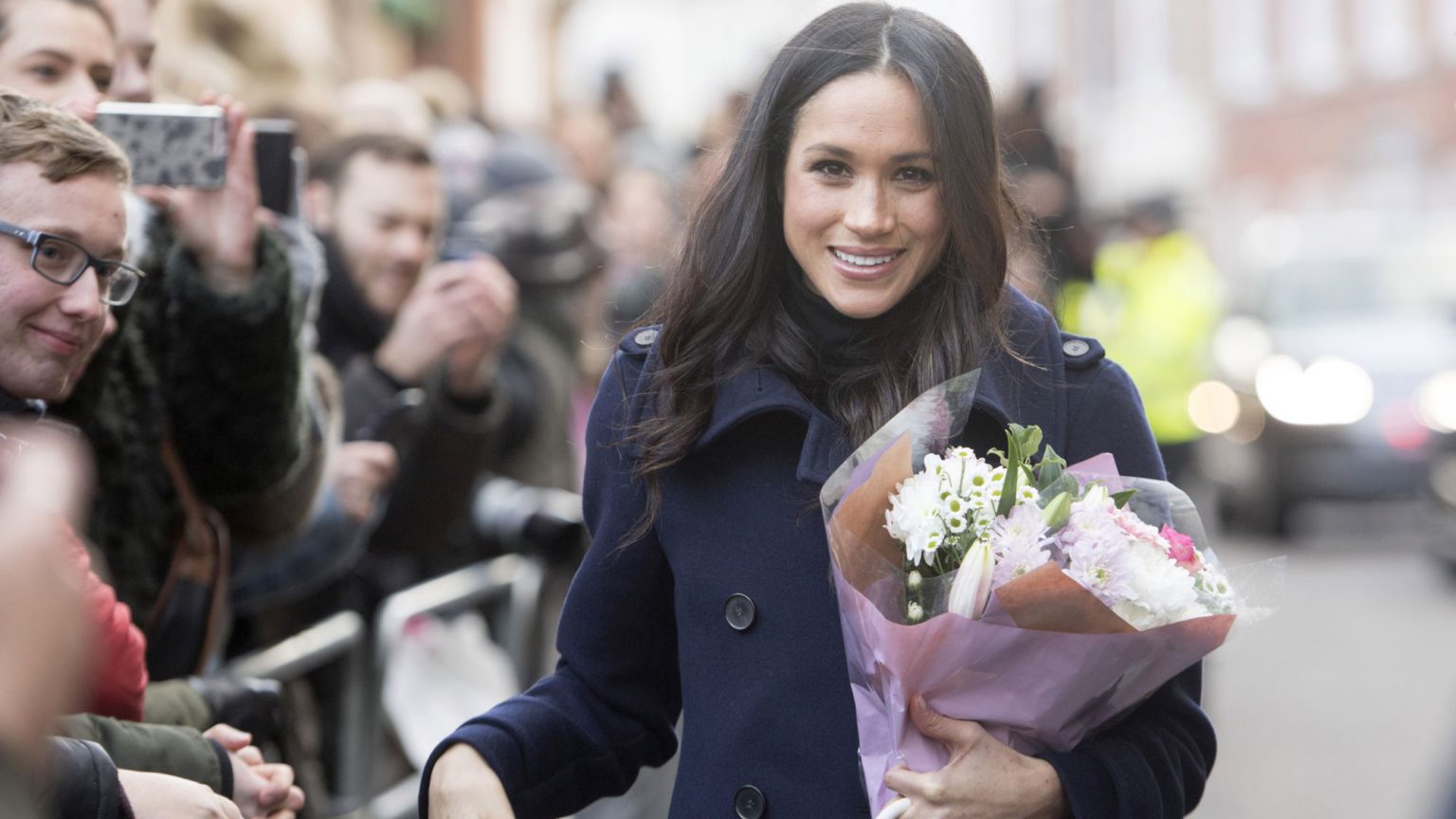 By ‘they’, I mean the liberal-left commentariat, the people who hate Brexit, hate ordinary people, and have for some reason grown to love our departing royals, Prince Harry and Meghan Markle.

This past 24 hours they have closed ranks around the couple – who announced yesterday that they plan to keep their royal titles (and most of their royal income) but leave behind their royal duties – like some woke version of the Queen’s Guard.

They have chastised anyone outraged by the staggering entitlement shown by the Duke and Duchess of Sussex, who have essentially said that they want the status but none of the responsibilities of monarchy. They insist that the poor couple have been driven out by racism.

British author Afua Hirsch, writing in the New York Times, decries the ‘racist treatment of Meghan’ in the press. She says it is hardly a surprise that Markle has walked away from a nation with a prime minister ‘whose track record includes overtly racist statements’ and a ‘Brexit project linked to native nationalism’.

Of course, Boris Johnson has no such track record and the only people linking Brexit to native nationalism are elitist upper-crust Remainers like Hirsch. But no matter. Why let reality spoil the narrative?

These claims made about the ‘racist’ treatment of Meghan at the hands of the British press are incredibly thin. The same non-examples are just recycled over and over again. You’ve probably seen them quoted (out of context) a thousand times.

There’s that Mail piece from 2016, when Harry and Meghan were first dating, that said she was ‘(almost) straight outta Compton’ – at the time Markle’s mother lived in nearby Crenshaw, LA. Hirsch says this was an attempt to link Meghan with ‘racialised forms of crime’, ie gangs.

That’s one hell of a reach. The piece was clearly just playing on the difference in Harry and Meghan’s social backgrounds. If Harry had been dating a white working-class woman from Moss Side, I dare say the Mail would have done something similarly silly.

Another favourite is that weird throwaway line Rachel Johnson wrote, in a laudatory piece on Markle, about the mixed-race American actress bringing some ‘rich and exotic DNA’ to the pale Windsor bloodline. That’s more cringey than racist.

Several pieces have even cited a single phrase in a Sarah Vine column – she said she had a ‘niggling worry’ about the royal couple’s engagement photo – as a bigoted dog whistle. Which is, quite frankly, mental. Such is the lack of actual examples of the press being racist about Meghan.

The only leg this argument has left to stand on is that the sheer volume of criticism sent Meghan’s way was disproportionate. Racism is the only explanation for it. It’s an argument that has the advantage of being based purely on unverifiable speculation and imputing motives. But it’s also, obviously, bollocks.

When the couple first got together the coverage was pretty much gushing across the board. It was only when Meghan and Harry started on their various virtue-signalling crusades – like jetting around to lecture on climate change – that people’s backs went up.

That the couple had already been beefing with the press probably didn’t help either. In 2016, way before Meghan became such a key figure in our culture wars, Harry issued a remarkable statement rebuking journalists for the ‘racial undertones’ of their pieces.

That these privileged royals, kept in the lap of luxury at taxpayers’ expense, began to develop a deep-seated victim complex only deepened the resentment towards them. Last year, Meghan told ITV that public life was a ‘struggle’, and that she was shocked that ‘not many people have asked if I’m okay’. Poor princess.

This picture of privilege is who the liberal-left has spent the best part of three years defending. Even supposed republicans have – after a bit of anti-royal throat-clearing – defended Harry and Meghan to the hilt and helped construct this absurd narrative that they are the victims of establishment racism.

But this says far more about the prejudices of liberal-left commentators than it does about the tabloid press. That they routinely situate Meghan’s supposed mistreatment in Brexit Britain is no coincidence. They think of Britain as a foul place, full of foul people, brainwashed by foul newspapers to hate the wonderful Duchess of Sussex and the obviously brilliant European Union.

What the liberal elite’s severe case of Meghan-mania has shown us is that, for all their posturing against right-wingers, monarchy and the old aristocracy, they’re completely comfortable with the plebs being led and instructed and hectored by our betters.

They would just rather it was woke people doing it, like Harry and Meghan.