Why is Meghan ditching her duchess role? Because she wants to be the global Queen of Woke. 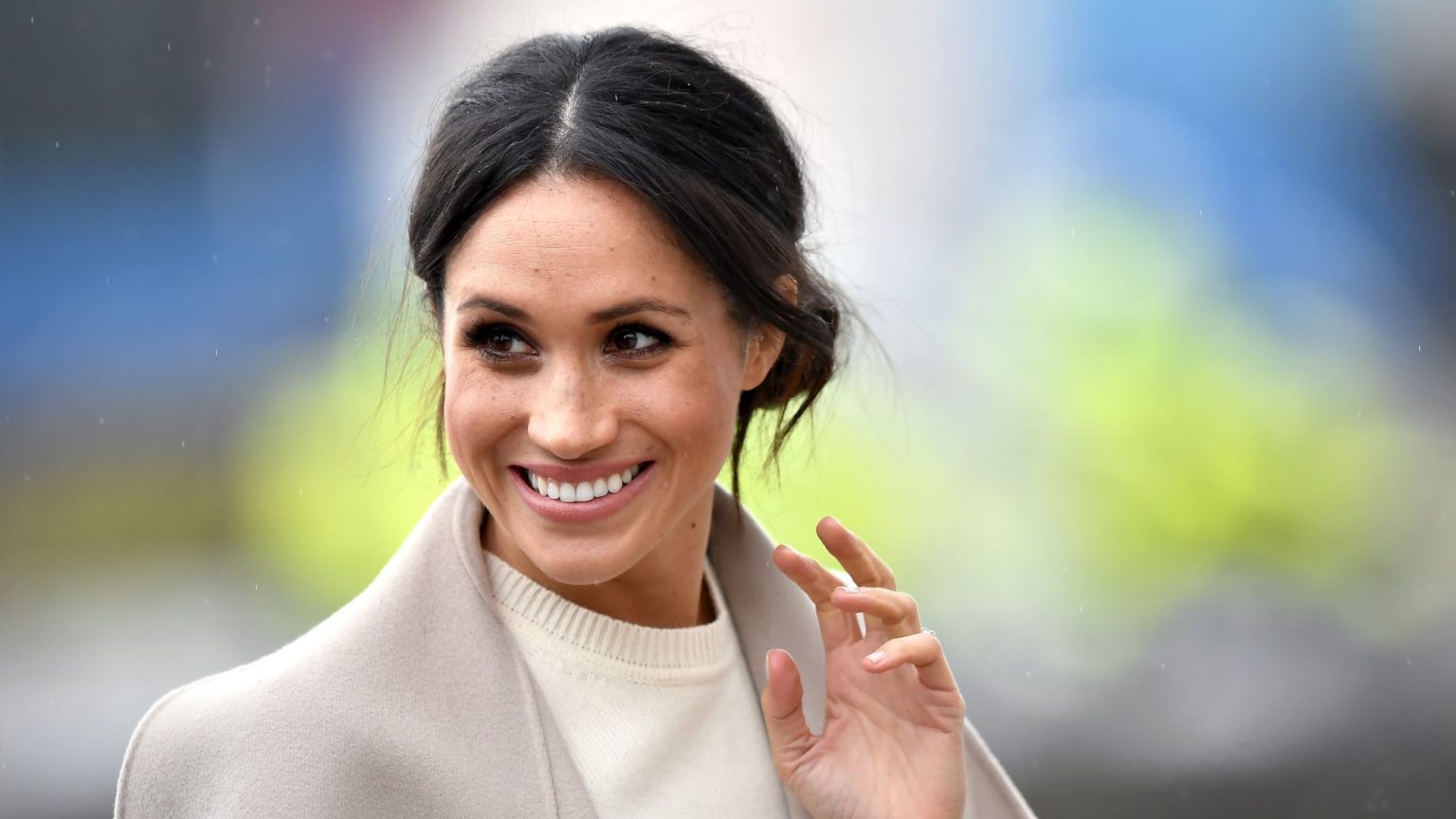 So Harry and Meghan are stepping back. They’re resigning from The Firm. They’re ducking out of the Sovereign Grant and royal duties and going it alone. They’re going to split their time between the UK and North America – think of all the CO2! – and become more ‘independent’.

Why? Come on, we all know why. Forget the tripe about them fleeing the racism of the UK tabloids and the nonsense about the first DOC (duchess of colour) not being made to feel welcome in the stiff, white House of Windsor. No, H&M, the most right-on royals in history, are breaking off so that they can foist even more woke bollocks on the plebs without having to worry about receiving a tutting phone-call from Her Maj’s press secretary reminding them that they’re royalty and not virtue-signalling Hollywood celebs.

Megxit, as this royal bombshell is wittily being called, is a striking sign of the times. What Harry and Meghan are doing is virtually unprecedented in the history of the royals. They are jacking in their jobs (I say jobs) as senior royals and pursuing a more ‘financially independent’ path that will allow them to earn, travel and – this is important – jabber on about their pet concerns and causes as much as they like.

Even leaving aside the fact that they won’t actually be financially independent – they’ll still get wads of cash from the Duchy of Cornwall and will still stay in that Frogmore Cottage us British taxpayers just splashed 2.4million quid on – still their move is a startling and concerning one.

What it fundamentally reveals is the incompatibility of the modern culture of narcissism with the values of duty, loyalty and self-negation traditionally associated with royal life. To someone like Meghan, who sprang from celebville, who sees herself as the embodiment of right-on goodness, and who loves nothing more than advertising her eco-virtue and performing her PC credentials, life in the British monarchy was never going to be a good fit.

Yes, the woke agenda Meghan expresses so well shares much in common with the old-world elitism of the monarchical system. Both obsess over inherited characteristics (the woke bang on about race and gender, the monarchy is all about bloodline). Both have a penchant for looking down their noses at the little people. And both have an instinctive loathing for modernity, from Charles’ longstanding conservationism to H&M’s humanity-bashing eco-hysteria.

But there’s one big, irreconcilable difference: where the woke value the self over everything else, senior royals are meant, ostensibly at least, to be selfless, to submerge the self into the crown. It looks like this is a deal-breaker for the younger, more celebrity-oriented royals, especially newcomer Meghan but also Harry, too. Their unprecedented ‘stepping back’, and the fury this has allegedly caused in the Palace, suggests the cult of the self that Meghan and other showily virtuous celebs embody and promote, does not work within an institution whose ideal is the Queen: opinion-free, emotions hidden, dutiful, unquestioning and in it for the long haul.

Duty is anathema to a new generation whose chief goal is often self-realisation. Any notion of collapsing the self into something bigger than oneself, something more historic or something collective, is alien to many in the selfie-taking, values-performing generation. Indeed, the most striking thing about Harry and Meghan’s bombshell is the way they talk about the royal family as if it is little more than a stepping stone to their self-realisation.

To them, the monarchy seems to be little more than a workspace, a place where they learned some skills which they will now take into their new role as global promoters of wokeness and of themselves. They talk about having ‘internal discussions’ and deciding to ‘make a transition’ in order to ‘carve out a progressive new role within this institution’. They sound more like Silicon Valley millennials making the case for a job promotion than members of a family that was allegedly chosen by God to rule the nation.

Even more startling is the way they talk about the queen. They say they will ‘continue to collaborate with Her Majesty The Queen’. Collaborate with? They sound more like Kendall Jenner talking about her adverts with Pepsi than individuals who are meant to devote themselves for life to royal duty and the preservation of the crown. I’m about as republican as it gets (abolish the monarchy is my view), but even I recognise that treating the queen as a kind of big business one temporarily ‘collaborates with’ is out of order. Meghan comes off like a woke Wallis Simpson, taking away a senior royal into a new life of PC globetrotting.

Of course, the Meghan-loving liberal set are responding to Megxit by chastising the British tabloids and, by extension, the riff-raff who read them. You racist shits drove this wonderful woman away – that’s the undertone, and sometimes the overtone, of what they’re saying. It captures how snooty the woke brigade is, where they are essentially reprimanding the masses for daring to criticise their royal superiors. Overlooking, of course, that there was a lot to criticise about H&M, from their moaning about their privileged lives to their hypocritical jetting around the world to make platitudinous lectures about climate change.

Harry and Meghan haven’t been driven out by racism or prejudice or hatred. Rather, they’re ducking out of their own accord so that they can go even more global, more woke, more famously, internationally, irritatingly PC. They’re going to become even more insufferable. And here’s the thing: they will trade on their still existing royal titles to do so. So Meghan spent a couple of years in the royal family and now is pretty much leaving it while holding on to the duchess / princess thing in order to give her naff feminism and eco-posturing and celeb shoulder-rubbing more oomph? I’ll say it again: abolish the monarchy.