Terry Gilliam is right: it’s stupid and wrong to blame white men for every social ill. 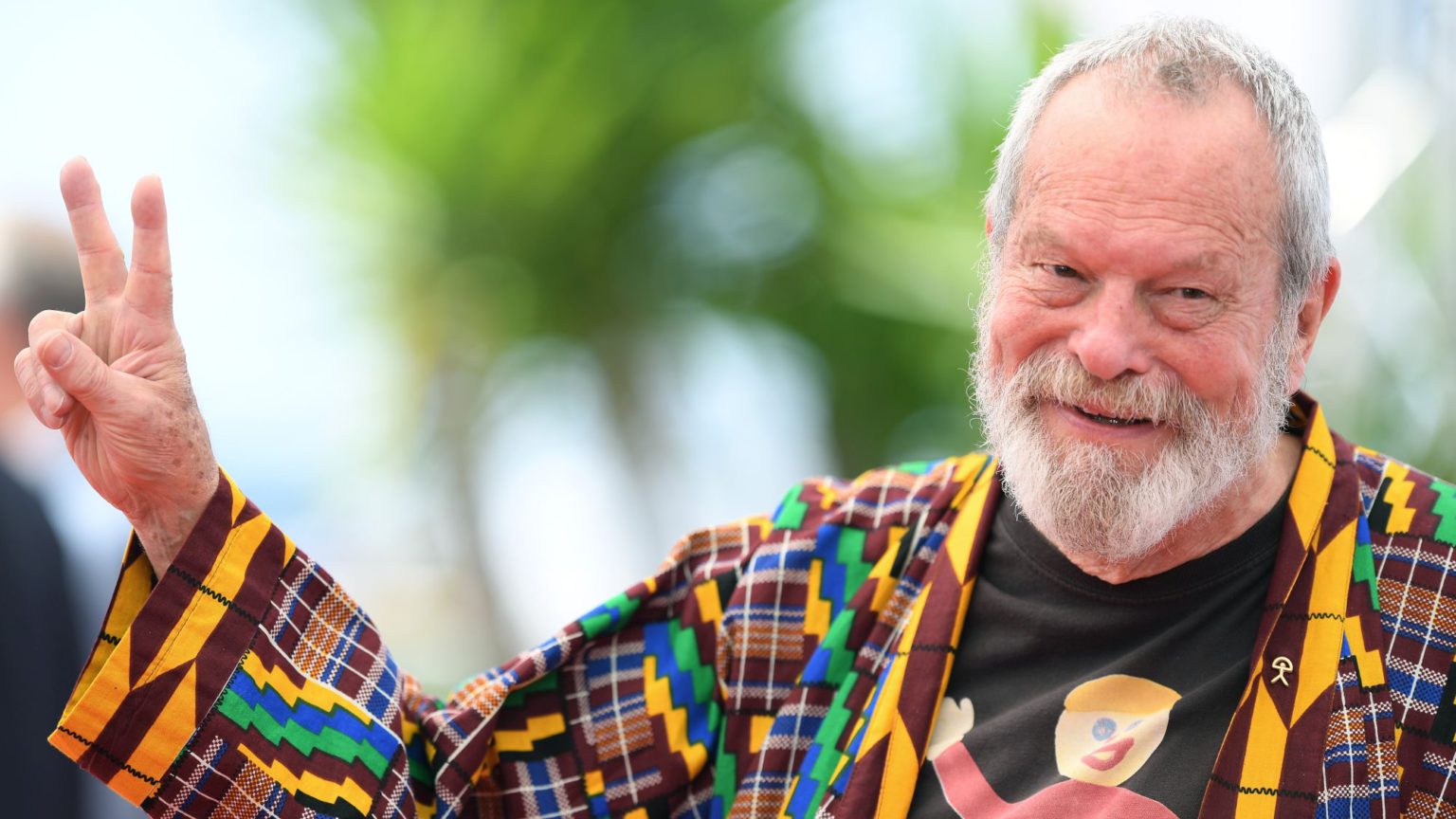 Monty Python legend and film director Terry Gilliam says we have to stop blaming white men for every ill in the world. He’s right. The casual manner in which ‘white man’ has become a term of abuse is deeply worrying. It treats whiteness almost as an original sin. It turns the accident of white skin into a marker for evil, a sign that you’re a morally questionable creature. It’s time to bring this white-man-bashing to an end.

In a hilarious interview with the Independent – the Indy’s woke interviewer didn’t find it funny, natch – Gilliam has a pop at the #MeToo movement, makes a crack about transgenderism, and says we should lay off white blokes.

#MeToo is allowing women to dodge responsibility for their own failures and bad choices, he says. ‘I want people to take responsibility and not just constantly point a finger at somebody else, saying “You’ve ruined my life”.’

He says he now identifies as a black lesbian. People have taken offence. Of course they have. What else are they going to do with their time? These easily offended nitwits should avoid the Monty Python classic Life of Brian (1979), which doesn’t only mock Christianity (which of course they have no problem with) but also the mad, sectarian left and transgenderism, too. Remember the People’s Front of Judea member, Stan, who wanted to become Loretta? ‘It’s symbolic of our struggle against oppression’, says a comrade who backs Stan’s transition. ‘It’s symbolic of his struggle against reality’, says one who doesn’t.

And why is Gilliam joking (yes, it’s only a joke, calm down) about identifying as a black lesbian? Because it’s rough being a white man these days, he says. ‘I’m tired, as a white male, of being blamed for everything that is wrong with the world’, he says.

He went on to say that he’s actually pretty exhausted with all forms of racialisation and with the ‘tribalism’ of the new identitarian era. ‘I don’t like the term black or white. I’m now referring to myself as a melanin-light male. I can’t stand the simplistic, tribalistic behaviour that we’re going through at the moment’, he says.

Gilliam makes a good point. He has, with mind-numbing predictability, been mocked as a self-pitying old white man who doesn’t appreciate how much ‘white privilege’ he enjoys, etc etc. But actually, his resistance to the lazy trend for pinning every social and moral problem on white men is positive.

White-bashing is widespread. Observers casually moan about white men and their foul impact on the world in a way they never would about any other group. The election of Donald Trump was a ‘whitelash’, we’re told. The white women who voted for him elevated their racial privilege over their feminisitc responsibilities, identikit identitarians claim. Brexit is a screech of nostalgia for a whiter past, some Remainers say. In popular culture, whiteness is increasingly a marker for squareness. It’s so lame to be white. ‘You white people.’ Even Jo Swinson, former Lib Dem leader, has complained about ‘white men’ who are ‘stuck in the past’. The Guardian runs headlines about ‘bitter old white men’. Reni Eddo-Lodge’s racial manifesto Why I’m No Longer Talking to White People About Race has been a roaring success (primarily among well-educated, well-to-do, bookish whites, of course, who are the key audience for the anti-whiteness of the new elites).

There are so many problems with this pathologisation of whiteness, this treatment of white men in particular (though white women are increasingly getting it in the neck) as culturally inferior and politically destructive. It racialises public life. It reduces people to their skin colour in precisely the same way anti-black racists did in the past. It erases the colossal social and class differences between white people. The idea that Bill Gates and the Polish man who fixes Ms Eddo-Lodge’s toilet while she writes columns for Vogue are indistinguishable, are both privileged, is obviously ridiculous.

It is also pretty immoral. The whiteness obsession utterly erases class. Identitarians claim to be left-wing while in reality achieving something that even the free-market warriors of the Thatcher era failed to bring about: the expulsion of class from public life; the erasure of class as the key social relation; the reduction of working-class men and women to inherently racist and privileged people probably in need of some re-education.

‘Whiteness’ is a patently absurd social category. Who apart from bands of tragic white nationalists and virgins who live on 4chan thinks of himself as white? Our other experiences – class, education, nationality, political belief – are far more important to the vast majority of us.

The obsessive assault on white men elicits two responses, both as bad as each other. Switched-on middle-class white people in the cultural elites respond with self-flagellation, constantly checking their privilege and effectively apologising for their accidental crime of having been born white. Some on the hard right and alt-right respond by reclaiming whiteness, by celebrating it, by flirting with white nationalism.

Whether it’s the defensive anti-whiteness of posh white people or the assertive white self-love of small groups of right-leaning white youths, both sides accept the reality of whiteness. What we really should be doing is rejecting racialisation entirely. Nobody is a racial creature. We are individuals, socially influenced, culturally conscious, self-determining. If more people in positions of influence took a cue from Terry Gilliam and spoke out against identitarian sectarianism, we might just start to reverse the racialisation of humanity that is the most nauseating achievement of the politics of identity.