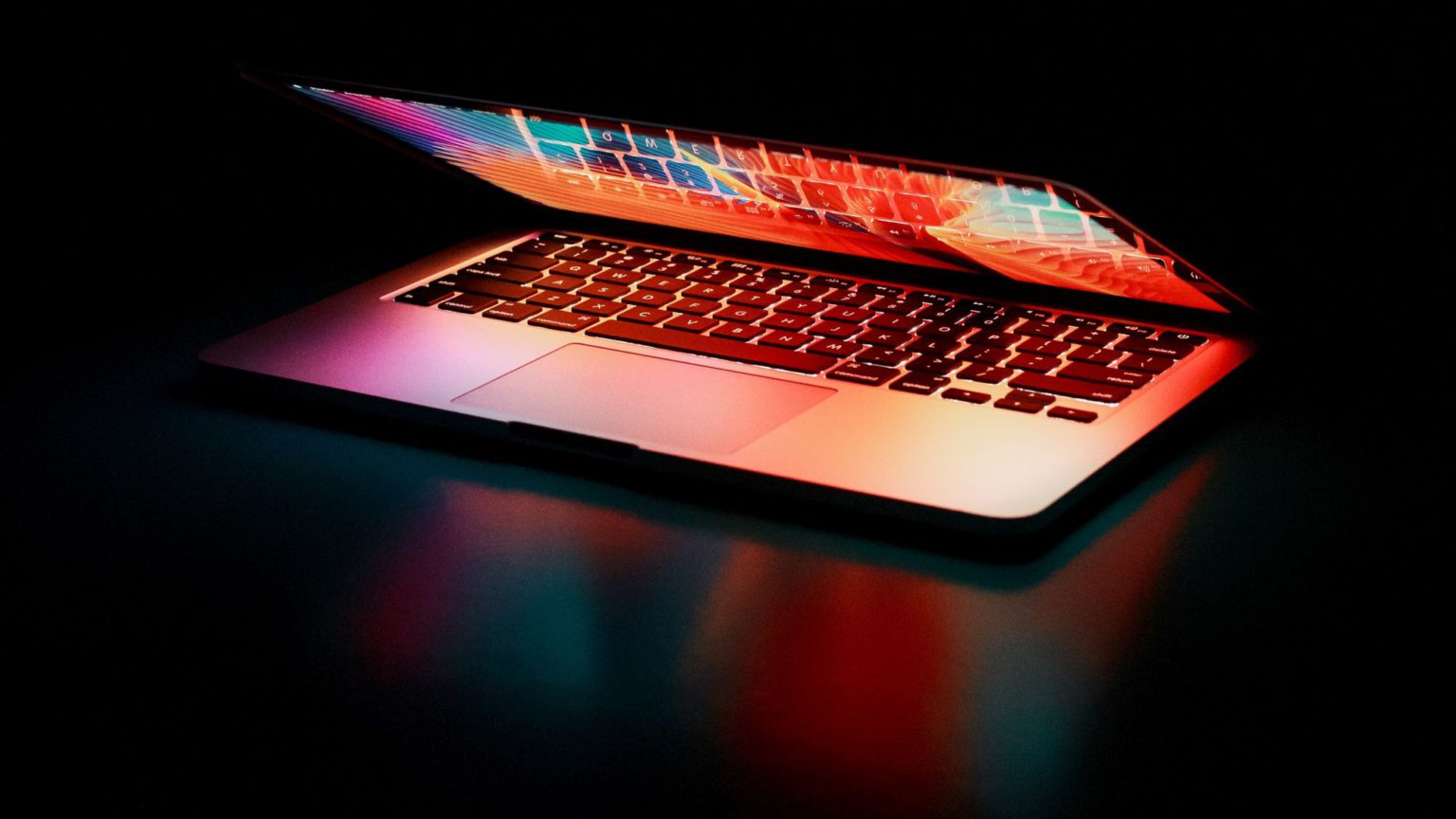 When I ventured into the Islamic Republic of Iran for the first time in 2016, the first thing I noticed was not the sycophantic portraits of the Ayatollah everywhere. Rather, it was the dogged determination by cyber-regulators to thwart my attempts to visit certain ‘un-Islamic’ websites like Facebook and Twitter. Little did I know at the time that many of my countrymen in the US would also push for restrictions on what we can access online.

Of course, watching a Scorsese flick and reading the New York Post can also lend themselves to these prohibited varieties of enjoyment. In fact, one could easily watch a Scorsese movie like The Wolf of Wall Street and selectively watch some of its scenes with sexual gratification in mind. Or, one could read a sexually explicit account of a sex scandal in a newspaper with arousal as a goal. But here’s one beauty of free speech: government regulators and busybodies don’t have to undertake the daunting and invasive task of trying to figure out why people are watching and reading what they are watching and reading.

To the Ayatollah’s regulators in Iran, all sorts of degenerate content and political content across the digital domain is believed to provoke immoral behaviour and anarchy unless it is heavily regulated by the state. This view may seem far removed from the Anglo-American experiment in an open society, but we, too, have always found excuses to shut down free speech.

Around the time of the American founding, even though that period also gave us the First Amendment, many lawmakers were sounding the alarm about the dangers of freedom of speech. John Allen of the Fifth Congress strongly supported the anti-speech Sedition Act of 1798, arguing: ‘Liberty of the press and of opinion is calculated to destroy all confidence between man and man… It leads to the dissolution of every bond of union.’ In other words, political speech is bad and should be censored because it can lead to serious social problems. Today we have conservative commentators who want to ‘nuke the porn industry’ because ‘increased pornography-use is closely associated with increases in loneliness and the myriad mental-health issues and addictions that accompany that’.

These potential social harms are not limited to pornography, in any case. A disastrous exchange on Twitter that leads to a provocateur getting ‘ratioed’ could also lead to feelings of loneliness and rejection. Watching an earth-shattering documentary could make you question your place in the universe. Exposure to different expressive media can create all sorts of downside risk. But it can also give us all kinds of insights into the human experience and the world around us. Or it may just be fun or distracting.

Authoritarian clampdowns on unvirtuous content like those in Iran have only succeeded in creating a backlash. Let’s choose a different path.