Green grandstanding is out of control

The parties’ ever more outlandish climate plans will eviscerate our living standards. 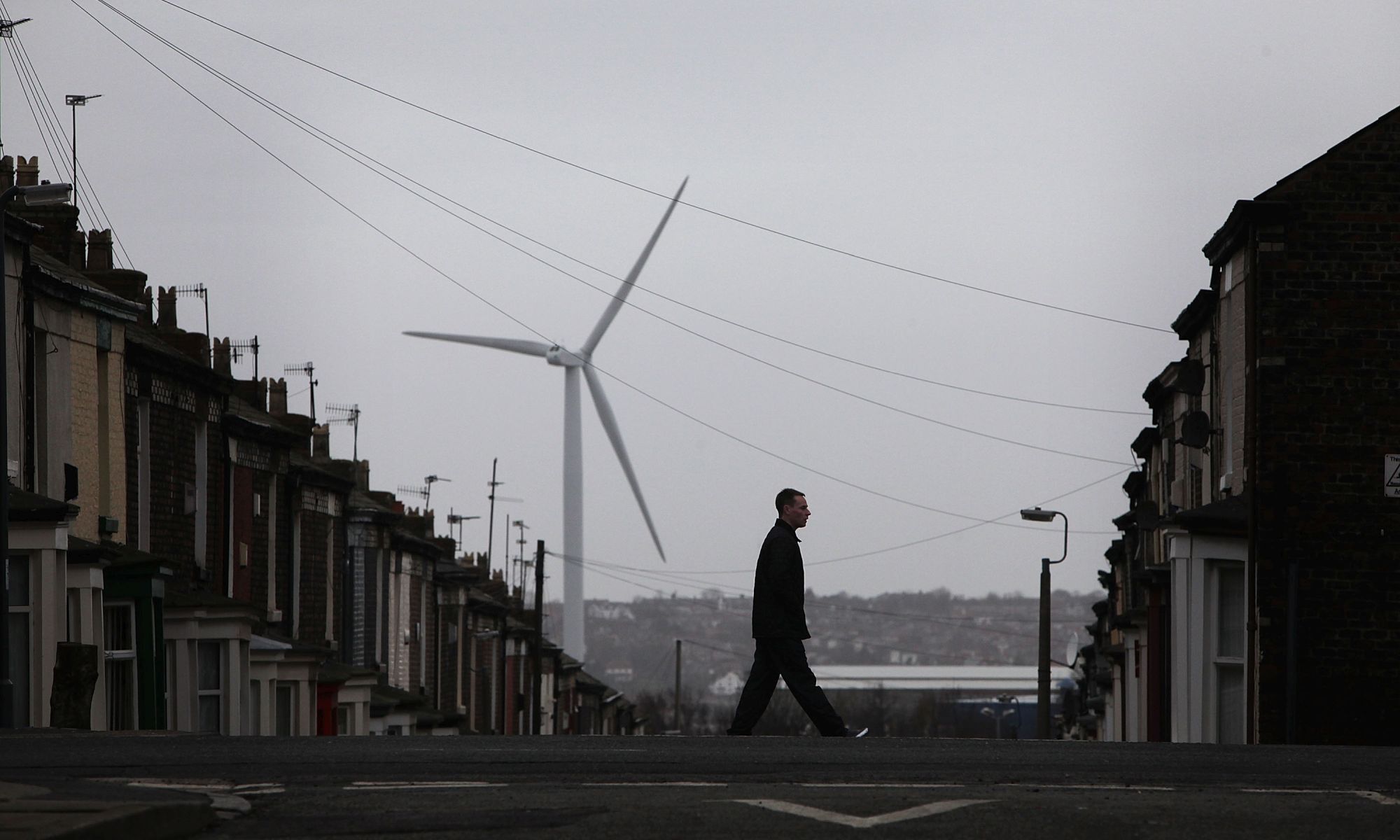 Brexit aside, this General Election campaign will be remembered for parties’ promises to spend more than their rivals. From the NHS to ‘free’ broadband for all, a bidding war has erupted. But it is the promises to spend on the green agenda that reveal just how ridiculous and empty most politicians’ promises are.

As reported previously on spiked, Boris Johnson’s green thunder was stolen from him before he became Conservative leader back in the summer. Theresa May, in her last days as prime minister, secured the ‘Net Zero’ CO2 emissions-reduction policy for her ‘legacy’. But this green competition to outbid and outmanoeuvre political rivals harks back even further. During the 2000s, David ‘hug-a-husky’ Cameron aimed to steal a march on the then Labour government by rebranding his party as an environmental champion.

But green politics is a game of politics-by-numbers that disfavours first-movers. The Labour government responded to Cameron’s initiative by proposing the UK should reduce its CO2 emissions by 60 per cent by 2050. The Conservatives upped the bid to 80 per cent. The Liberal Democrats said it should be 100 per cent. To settle the argument, MPs decided that an ‘independent’ panel should be appointed to determine the UK’s so-called carbon budget. The Committee on Climate Change was thus formed and it decided that the target should be 80 per cent.

A decade on, and after MPs from all parties had talked themselves into the 100 per cent target (ie, Net Zero), the only two parameters left to compete with were the date, and how much money to spend to get there.

Sure enough, not long after the Net Zero target was waved through by parliament, Labour Party members passed a motion at their autumn conference committing the party to bringing the Net Zero target date forward by 20 years, to 2030. It’s worth spelling out that this would mean decarbonising the economy. Essentially, the Labour membership voted to abolish every petrol and diesel car, to abolish the gas grid and every gas-fired central-heating boiler, to abolish flights, and to force every homeowner in the country to spend tens of thousands of pounds to make their homes ‘Net Zero’ compliant. How could any party up that ‘ambition’?

Then, after months of parliamentary paralysis over Brexit, the election was called. Eager to quash green speculation that the Conservatives were not as committed to the climate-change agenda as they claimed, the party announced an indefinite moratorium on fracking. Small beer, perhaps. By virtue of it requiring the government to do nothing at all and coming from the odds-on favourite to win the next election, it has been the most realistic policy proposal. But it has also dashed any hopes for a sensible energy policy in the near future. The Tories also promised that 30million new trees would be planted every year between now and 2025.

The Lib Dems then upped the stakes. Net Zero would be achieved by 2045 and 60million trees per year would be needed to hold off the climate apocalypse. Additionally, a Lib Dem government would ban petrol and diesel cars 10 years earlier than the Tories, and bow to Extinction Rebellion’s demands to hold ‘citizens assemblies’ charged with deciding how to achieve these off-the-cuff climate targets.

Despite the endless green pledges and whinging, it has been Brexit that continued to dominate coverage of the election. The Green Party now argues that the election is not about Brexit, but is instead a ‘climate election’. ‘This election is the last chance to stop climate change’, it warns. This might be a more believable claim if the Green Party were to commit to never again mentioning climate change if they failed to win the ‘climate election’. But Greens are not ones for respecting the expressed wishes of the voting public in any case, as illustrated by their participation in a ‘Remain Alliance’.

The Green Party’s manifesto says that a 2030 ‘Net Zero’ target would be achieved by spending £100 billion a year over the next decade. This includes £91 billion per year of borrowing. Not including interest, that trillion-pound ‘Green New Deal’ is equivalent to £15,000 per head of the population.

But the green grandstanding didn’t end there. During the drafting of the Labour Party’s manifesto, the unions voiced scepticism about the party’s 2030 Net Zero target. It was unachievable, it would lead to mass job losses, and it would dent the living standards of millions of workers, they said. Shadow trade secretary Barry Gardiner suggested the target would be softened to apply only to energy production. But shadow business secretary Rebecca Long-Bailey was on hand to quash rumours of an outbreak of common sense and to reiterate the party’s target. ‘Our manifesto will set out a pathway towards Net Zero by 2030’, she tweeted.

Just as with Brexit, the rift on climate change reflects the widening divisions between Labour’s traditional base and the urban middle-classes that dominate its outlook. In fact, Labour’s disorientation reflects the wider disconnect between all of the disoriented parties and the public.

All their absurd jostling to be the climate champions might make sense if the election was to be decided by the votes of some 45million Guardian readers. But the only thing passing for a test of the public’s appetite for radical green policies are poorly conceived opinion polls that attempt to measure the emotional impact of David Attenborough’s films. Yes, people largely agree that climate change is a problem. But asking people if they prefer mountain fresh clean air and trees or toxic pollution and dead polar bears is not a meaningful test of the public’s commitment to tackling climate change. No doubt, people’s enthusiasm for climate action cools when faced with the prospect of spending more each year on the climate than is spent on education or of being forced to make drastic lifestyle changes.

Another problem is that it is merely assumed, by all parties, that spending – ‘investing’, in the Westminster vernacular – trillions on green projects and environmental legislation will yield trillions in return. But there exists in the public domain no evidence whatsoever that spending a trillion on green energy, for example, will yield a single penny of benefit to the average voter. It will much more likely saddle households and the public purse with rising prices and substantial debt. The policies envisaged will kick people out of their cars on to inadequate public transport and will raise the cost and lower the standard of living. Politicians have barely begun to contemplate these consequences, let alone respond to them.

Far away from reality, politicians who claim to be championing climate change promise jobs, ‘social justice’, and economic renewal. But what the evidence suggests, from places as far afield as Iran, Chile, France, the Netherlands, and now Germany, is that rising energy prices and overbearing green legislation very quickly give rise to social discontent and often radical anti-government protests. No politician has yet explained how the UK will manage the inevitable difficulties ahead.

The only sense, then, that can be made of promises to spend trillions on the green agenda is that they are not offers to the public at all. They are instead pledges by the extant political establishment to itself. They are certainly nothing to do with representing the public’s wishes. After all, if no political party will depart from the cross-party consensus, then the cross-party consensus cannot be meaningfully tested. If nobody can vote against Net Zero, nobody can meaningfully vote for Net Zero, either. The point of green politics is to deny voters any choice whatsoever: not just over what to eat and how to travel, but also over how we are governed.