No one voted for Net Zero

Politicians have nodded through a disastrous climate policy with zero scrutiny and zero mandate. 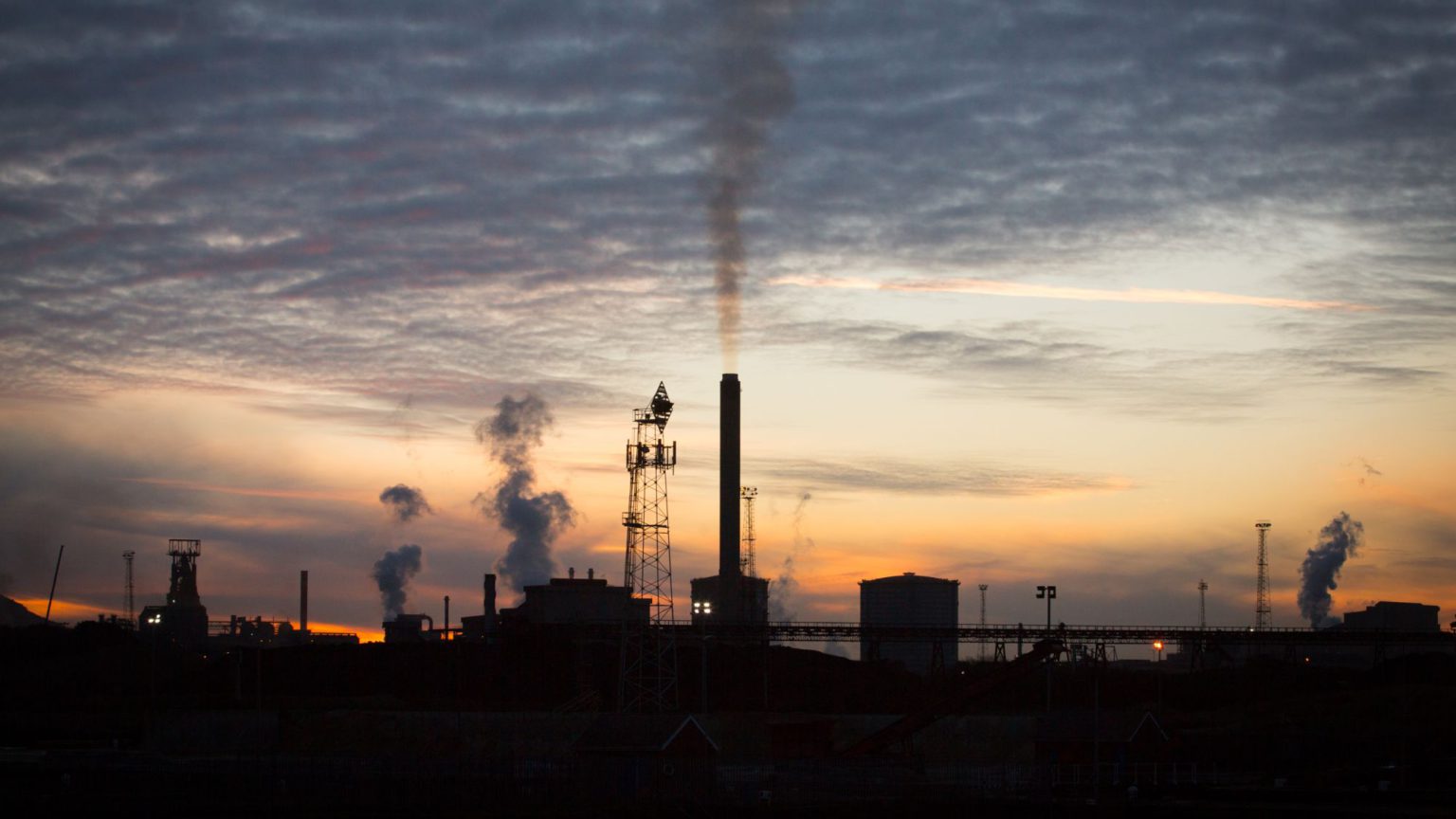 Many in the House of Commons are determined to stop Brexit because of predictions that it will make us all poorer. And yet, in the past few weeks, these same politicians have been falling over themselves to embrace a ‘Net Zero’ emissions target that is almost certain to impose huge costs on the poorest households and have a detrimental impact on our living standards. The Committee on Climate Change, which drew up the proposals, estimates it will cost between one and two per cent of GDP per annum. Those who are quick to blame Brexit each time a factory closes are now ushering in targets that will inevitably close many more.

The Net Zero pledge commits the UK to reduce greenhouse-gas emissions to as close to zero as possible by 2050. Britain is the first major economy to sign up to this (largely in an attempt to cement Theresa May’s legacy). The 2050 target was part of an amendment put down as a statutory instrument – and so it was waved through without even a vote.

Although the pledge is one of the most ambitious of any major nation, it was still dismissed by climate-change group Extinction Rebellion, which argues that the new target does not go far enough and should instead be met by 2025. Reducing emissions by 2025 would mean not driving cars, eating meat or taking flights.

There is certainly a need to take action against climate change. There is a heatwave currently sweeping across the continent. According to most experts, phenomena of this kind will become more frequent if we do not address climate change. But Britain is responsible for just one per cent of global emissions – the Net Zero target won’t do anything to reduce emissions from the US, China and India. We must be realistic about how much impact we can have on our own. Such a straitjacket of a target could lead to Britain’s few remaining manufacturing plants and steelworks shutting up shop for good, while other countries continue to burn fossil fuels at a rate of knots

We should learn from the mistakes made by other countries. Denmark, for instance, at the Kyoto summit in 1997, adopted an emissions-reduction target which was among the most ambitious in the world at the time. It then went further in 2011, setting a goal of phasing out the use of fossil fuels by 2050. But according to a 2015 study in Ecological Economics, the decarbonisation of the Danish economy has actually led to a substantial increase in the carbon intensity – that is, the amount of CO2 produced relative to the value of a product – of its imports. Danish heavy industry was simply off-shored, wiping out any benefits on the global level.

France’s gilets jaunes also demonstrate the potential political pitfalls of pushing through costly green policies. An eco-tax on diesel was introduced which made daily life unaffordable for many French people who rely on their cars to commute to work. This caused them to protest en masse and, eventually, the diesel tax had to be scrapped. Middle-class greens are often able to take the financial hit of these taxes. Those at the bottom, less so.

None of this should discourage us from tackling climate change. But the damaging approach favoured by the government – waved through without proper parliamentary debate or without any democratic mandate – will be the surest way to lose public support for climate policy.

Proper scrutiny is essential if we are going to tackle climate change properly. So many green policies in the past have got things wrong and have actually made things worse for the environment. For example, diesel cars were once promoted through the tax system and lots of people snapped them up. Diesel fuel may emit less CO2, but we now know that it produces considerably more toxic gases than petrol. And so London mayor Sadiq Khan has introduced new taxes and charges on diesel vehicles. As a result, drivers of diesel cars and vans are now being punished for doing what the government once told them was environmentally friendly. We also used to burn wood pellets in the belief that they were ‘renewable’, but we now know that wood pellets are significantly more carbon-emitting than coal. Harvesting palm oil for biofuel was also once hailed as a potential substitute for fossil fuels. But having hacked down vast swathes of tropical forest, we have now realised this is unsustainable. If we rush to embrace the Net Zero target, without any real scrutiny, mistakes will be made again.

I recently met with Natascha Engel, former Labour MP and shale-gas commissioner. She resigned earlier this year over the government’s eagerness to pander to the green lobby, particularly over government rules that mean fracking must be suspended every time a 0.5 magnitude tremor is detected – a de facto ban on fracking. Engel suggests a more sensible approach to climate change would be to look at ways of reducing our emissions by extracting gas in the UK (rather than importing it from abroad) or by building nuclear plants. Both would create jobs and investment at home and, crucially, benefit the environment as well.

Those MPs who constantly argue that nobody voted to be poorer by voting for Brexit need to recognise that quite literally nobody voted for the drastic Net Zero pledge. I hope our next prime minister drops the green virtue-signalling and is honest with voters about the trade-offs of such an asphyxiating target. We need a more sensible approach to climate change.

Darren Grimes is digital manager at the Institute for Economic Affairs.