Telling the truth about trans is not ‘hate speech’

YouTube has banned an interview with Posie Parker for saying trans women are men. 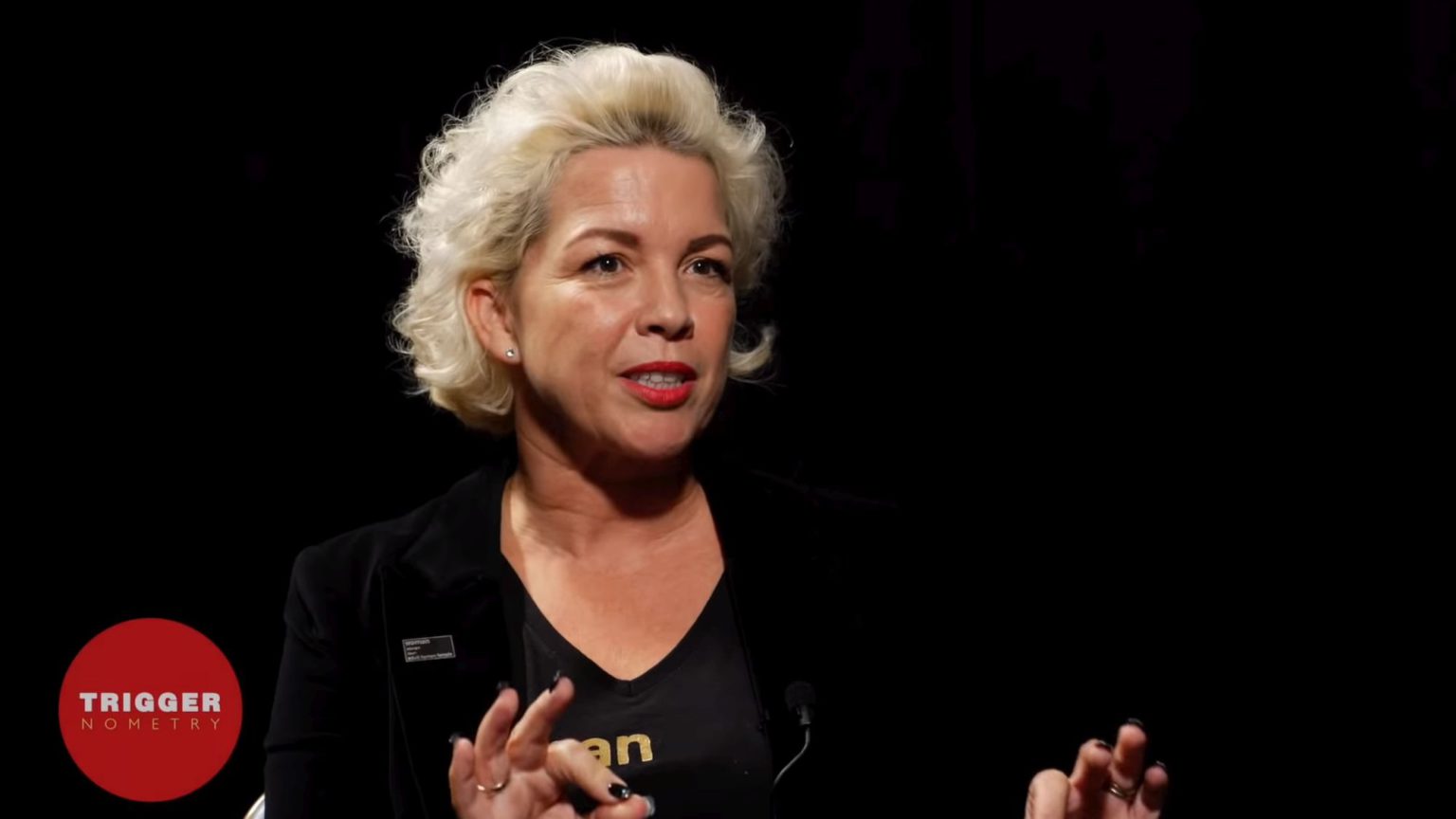 An interview with feminist Posie Parker has been taken down by YouTube because it constitutes ‘hate speech’, which could incite ‘hatred and/or violence against protected groups’.

In an interview on the Triggernometry podcast, Parker restated her apparently controversial view that men who transition to female are still men.

The video was online for 24 hours and was watched by around 35,000 people until YouTube took it down. The tech giant also gave the Triggernometry channel a warning. After three further warnings, a channel can be permanently deleted.

A clip from the podcast is currently still up on YouTube:

6. You can watch a short clip from the interview which YouTube haven't (yet) deleted here: https://t.co/aPvxJbCSOr

Konstantin Kisin, cohost of Triggernometry, told spiked: ‘We did what any mainstream broadcaster would do… We invited Posie on, discussed her views and pushed back against them. Open debate like this is what brings us closer to the truth.’

Parker joins the long list of women who have been censored by an unholy alliance of Big Tech companies and trans activists for speaking out about women’s rights, such as Meghan Murphy and Lindsay Shepherd. Parker was also banned permanently from Facebook last week.

Really what Parker and other feminists are arguing is the truth as the vast majority of people understand it – that people who are born male cannot become female by declaring themselves to be female. But telling the truth is a dangerous act in our censorious age.

Posie Parker is an upcoming guest, alongside Venice Allan, on The Brendan O’Neill Show. Subscribe here so you never miss an episode.