Parenting diktats and state surveillance will do more harm than good. 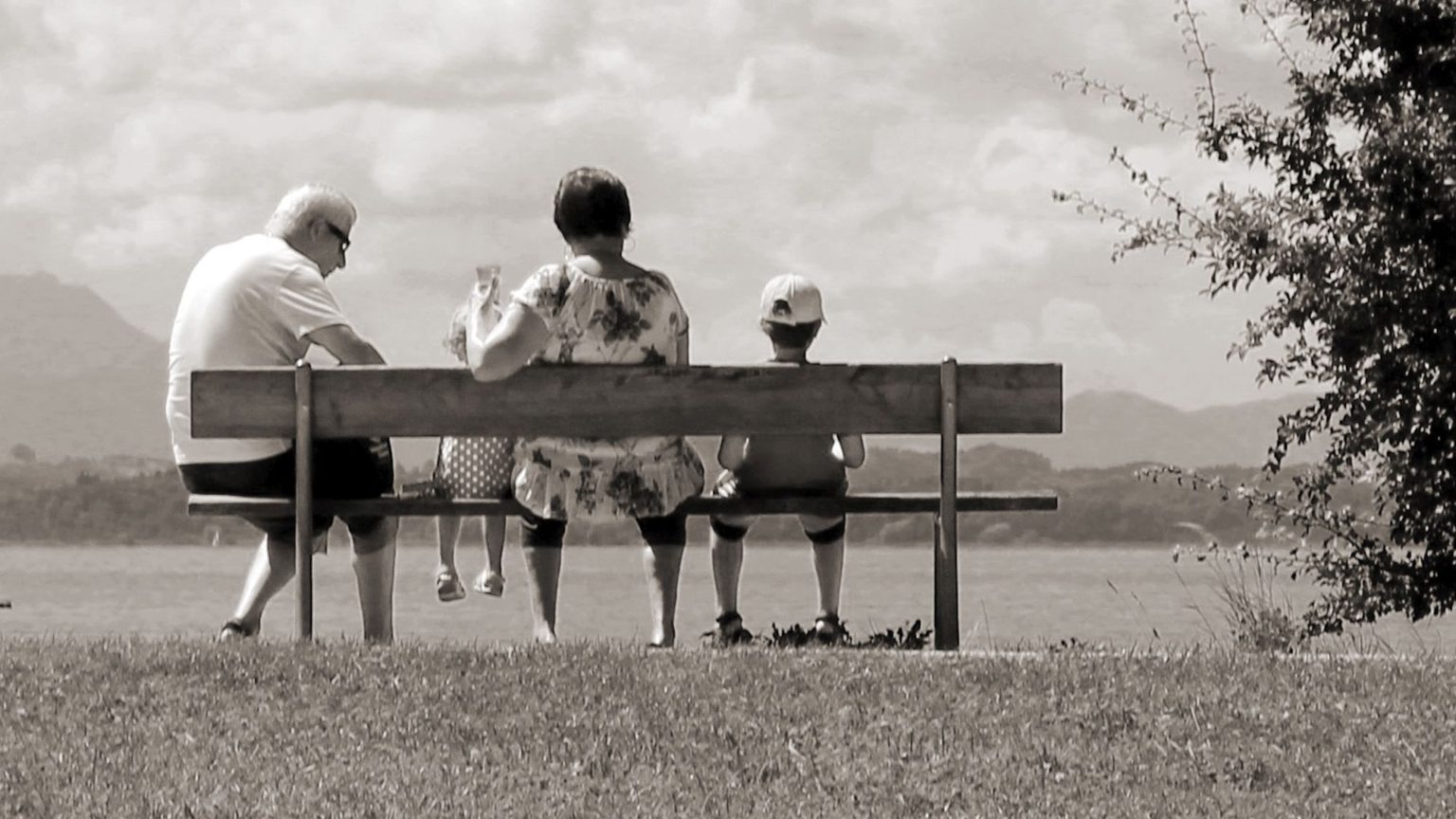 The American comic Groucho Marx said that politics is the art of ‘looking for trouble, finding it everywhere, diagnosing it incorrectly and applying the wrong remedies’. This cynical observation rings true when you consider recent diktats on parenting pushed by Scotland’s political elites.

Holyrood’s legislation on the family has become increasingly authoritarian. In 2014, Scots were subjected to the controversial Named Person scheme, and this month MSPs voted to criminalise parental smacking. The impetus for these illiberal laws is a well-intentioned but flawed attempt to improve child protection.

In recent years, Scotland has witnessed awful instances of child abuse which were not caught by the authorities in time. These tragic cases produce a visceral reaction from the public, who rightly demand answers and assurances that they will not happen again. Politicians have a duty to respond with direct action.

However, a totally justifiable desire to improve child protection has led to sweeping proposals that place every family under suspicion. In seeking to improve safeguarding, politicians have looked for trouble and found it everywhere.

Under the Named Person scheme, the Scottish government wanted to appoint a ‘state guardian’ for every child – regardless of the need or the wishes of parents. Although a statutory version of the scheme never actually came into force, and was abandoned by the Scottish government this year, pilot versions of the scheme were run by local authorities across Scotland from 2014. Non-statutory Named Persons – quickly dubbed ‘state snoopers’ – were encouraged to gather information on families, on everything from a child’s happiness levels to whether or not they were allowed to watch their preferred TV programmes.

Before long, parents began to report that Named Persons were engaging in creepy and unnecessary meddling in the family home. In 2016, a respected academic at one of Scotland’s top universities learned that Named Persons had secretly compiled a 60-page dossier on his two sons. The document included ‘concerns’ that one child sucked his thumb and had a nappy rash. The academic told Scotland on Sunday: ‘I felt angry and powerless when I saw these notes made of very trivial things and constant surveillance of small things that are part of everyday parenting – a total lack of respect and confidence in the parents.’

That ‘lack of respect and confidence’ is equally apparent when it comes to the smacking ban, voted into law earlier this month. Until now, the law in Scotland prohibited all violence against children but allowed parents to use very mild discipline – like a tap on the hand or the backside – without them being labelled an abuser. When the smacking ban comes into force in 2020, parents who smack a child will be committing a criminal offence and could end up in the dock.

Proponents of a smacking ban assume that parents who smack their children have lost control or are seeking to harm them in some way. Many in the political class seem unable to comprehend that a parent who taps his or her child on the hand does so out of love – to show that reaching out for a hot thing will cause harm or to instil a sense of right and wrong at an age when verbal reasoning is not possible.

These authoritarian proposals show that politicians have made an incorrect diagnosis. They believe the problem is that state monitoring and intervention in families is not carried out rigorously enough or does not start at a young enough age. Policymakers repeatedly speak of a need for ‘early intervention’ in families to try to ensure state-approved outcomes for children.

Not all academics are convinced that a lack of intervention is the problem. Dr Stuart Waiton, a sociologist and outspoken critic of the Named Person scheme, has roundly condemned the many recent attempts by politicians and professionals to ‘intervene and educate us all on how to be correct parents’. Early intervention, he says, assumes that every problem in the family can, and perhaps should be, addressed by the state. But the state makes for a lousy parent.

The Named Person scheme and the smacking ban are two wrong remedies to problems with safeguarding. One of the reasons cases of child abuse are sometimes missed is that beleaguered professionals are overworked, leading to more frequent errors. (Some staff may be incompetent, too.) There may be many solutions to these problems, but loading yet more work on to child-protection professionals is certainly not one of them.

In legislating for these proposals, politicians have inadvertently ramped up the pressure on professionals and have expanded their remit beyond what is reasonable. The smacking ban will result in social workers and others pursuing hundreds of ordinary parents who have disciplined their children, instead of focusing on identifying and tackling genuine child abuse.

In order to improve safeguarding procedures and help identify vulnerable children in years to come, Scotland’s political elites need to give up the parenting diktats, which put every family in the crosshairs, and instead lend help where it is truly needed.