Another Brexit Day comes and goes

The Remoaner elites laughing about the fact that we are still in the EU have no idea how nasty they sound. 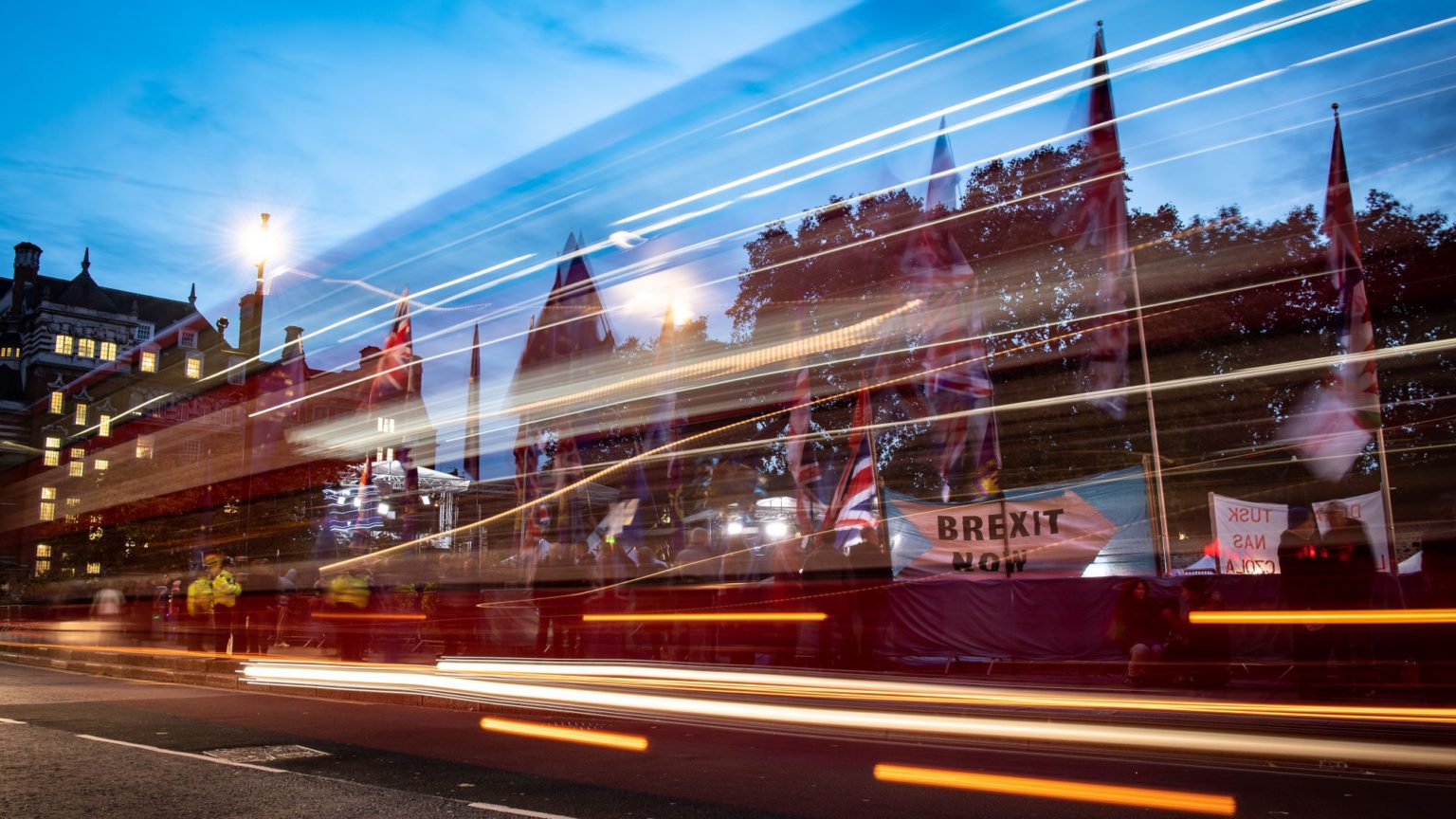 Another Brexit Day has come and gone. Boris Johnson said we would leave the EU today, ‘do or die’, and yet here we are, still in the EU. And according to Remainers it is all so hilarious. They’re ripping the piss out of the UK’s failure – its third one so far – to leave the EU on a set date. Let’s be clear about what these people are really laughing at, what they are really taking pleasure in. They are revelling in the third stark betrayal of a democratic vote; in the silencing of millions of people; in the disenfranchisement, essentially, of voters they disagree with. Their joy at the uneventful passing of another Brexit Day is really joy that the largest collection of voters in British history is still being defied and demeaned by the powers-that-be.

There is something very strange in the Remoaner chortling at the UK’s ongoing failure to enact the democratic will. Many people of a pro-EU persuasion are using today as an opportunity to have another go at the PM. They’re saying: ‘Boris said we’d be out today. He said he would rather die in a ditch than still be in the EU after 31 October. And yet we haven’t left. What a liar.’ This is mad. The reason today has become No Brexit Yet Again Day is not because Boris lied, but because the Remain establishment continually prevented him from enacting even his super-soft Brexit, or Brexit In Name Only, as many of us prefer to call it. MPs passed laws and campaigners used all manner of dirty legal tricks to ensure that Boris’s deal did not get through parliament and to force him to go back to Brussels and beg for another extension to the Article 50 process (and to our membership of the EU).

So the very same people who tied Boris’s hands, or cheered the tying of Boris’s hands, and who have devoted themselves to ensuring we never leave the EU, are now saying: ‘We haven’t left the EU. How many more Tory lies will people put up with?’ It takes industrial levels of brass neck for the plotters and blockers who spend their every tragic waking hour thwarting Brexit to turn around and say to Boris: ‘You said we’d be out “do or die”!’ It is testament to their profound disconnection from ordinary people that they think we will nod along with their Boris-bashing on Boris’s failed Brexit Day, when of course a great many voters are thinking: ‘Yes, we know we’re not out of the EU. You anti-democrats made damn sure of that.’

Strip away all the pseudo anti-establishment blather in statements like this, and you will see that what Lammy and others are really laughing about is the blocking of a democratic vote, the failure and unwillingness of the political elite to obey the instruction that was clearly, fairly and democratically delivered to it by the people.

So have your fun. Go wild with your hashtags. Make your lame jokes about the lack of riots or protests today. But be aware of this: millions and millions of people look at you and see not clever, funny activists bemoaning Boris’s failure to deliver Brexit on 31 October, but an increasingly distant and harsh elite that is taking pleasure in the destruction of 17.4million votes. If you’re celebrating the non-appearance of Brexit on Brexit Day, then you’re celebrating the silencing of millions of voices who just wanted change and progress in British politics; you’re celebrating the most flagrant denial of democracy in the history of the franchise in this country.