This election is a fight for the soul of democracy

If we use our ballots wisely, we can seriously wound the anti-democratic elites. 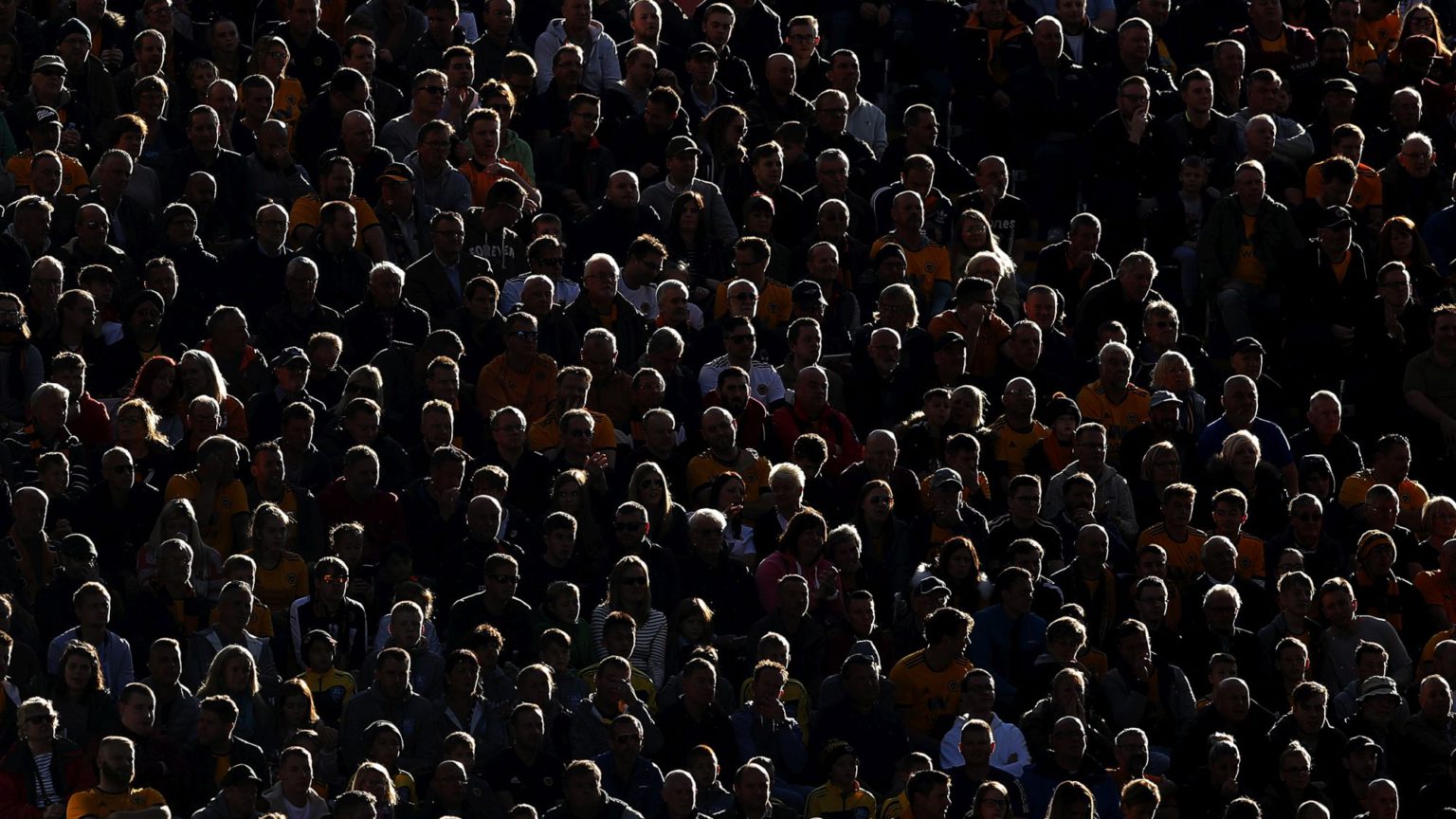 It’s on. At last. A General Election. For weeks Labour and the Lib Dems blocked Boris Johnson’s plea for an election. They engaged in a deeply cynical form of voter suppression, denying the public the thing we so urgently need: the democratic right to pass judgement on this zombie parliament and on its members who are brazenly reneging on the promise they made in their 2017 manifestos to uphold the vote for Brexit. But today, finally, Jeremy Corbyn and others, perhaps aware that continually preventing an election made them look like cowards and autocrats, have relented. They now say they will back a public vote. About time. Bring it on.

The importance of this election cannot be overstated. So much hinges on it – politically, historically, even psychologically. In this election, the people have a brilliant opportunity to push back against the most dangerous and authoritarian wing of the 21st-century establishment: the Remainer elite. All those sections of the political class who over the past three years have demonstrated their contempt for democratic principles, their fear and loathing of the judgement of the masses, and their willingness to upend hard-fought-for rights and freedoms in order to preserve their grip on political power, on the moral order and on the very parameters of public debate – we now have the chance to weaken these elitists and to make it clear to the entire establishment that such behaviour will not be tolerated again. It is a chance we must seize with vigour.

The great thing about this election is that it returns power to the people. The tragedy of Brexit is that this huge, unprecedented public vote for change, for a renewal of our democratic institutions, came to be co-opted and dominated by the fearful, technocratic establishment. It became entirely their property. The people’s cry for a break from the EU and a restoration of the ideal of democratic accountability ended up as little more than a talking point among politicians – mostly politicians who are of course opposed to breaking from the EU and submitting themselves to greater democratic accountability. So they frustrated the people’s cry; they stifled it, thwarted it, depicted it as something terrible and dangerous. It was one of the greatest betrayals of democracy in modern times.

But now the question of Brexit – and of democracy more broadly – is coming back to the people. Politicians are submitting themselves to our judgement. They have no choice. After all, we are their masters, however much they might hate or try to deny that fact. It is essential that we take seriously our recovery of political power. That we behave as democratic citizens who have the right and the authority to determine the fate of the political class and the future of the nation. There is one key task in this election: to frustrate the ambitions of the anti-democratic elites by voting against them in any way we can and by voting for the radical democratic change so many of us voted for in 2016.

The balance of power in this country has got to be shifted. We know that the Remainer establishment is fractured and on the defensive. We know it lives in dread of the people’s judgement. We know that the arrogance with which it demeans and frustrates the vote for Brexit is born more from desperation than confidence. And now we have it within our power to further isolate these elites. If we do so, we can hold back many of the backward trends they represent: anti-democracy, paternalism, PC, the urge to censor certain forms of political speech, a preference for globalism over social solidarity, and a greater trust in middle-class experts over the wisdom of the crowd. If we use our ballots wisely, we can temper and tame these trends, or certainly the people who rally around these trends.

spiked won’t be supporting a particular party. Our advice is to vote for the candidate who best represents or understands the Brexit spirit and whose victory would send the clearest possible message to the Remain establishment that their stranglehold on political progress is over. That could be a Tory candidate, a Labour candidate or a Brexit Party candidate: if they are committed to upholding the vote of 2016, consider giving them your vote in this election. The message to the establishment must be crystal clear: the people of this nation will never tolerate the usurping of a democratic vote, and we will push back against every one of you who has spent the past three years trying to do that.