Will we ever have an election again?

This has become farcical. This zombie parliament must end. 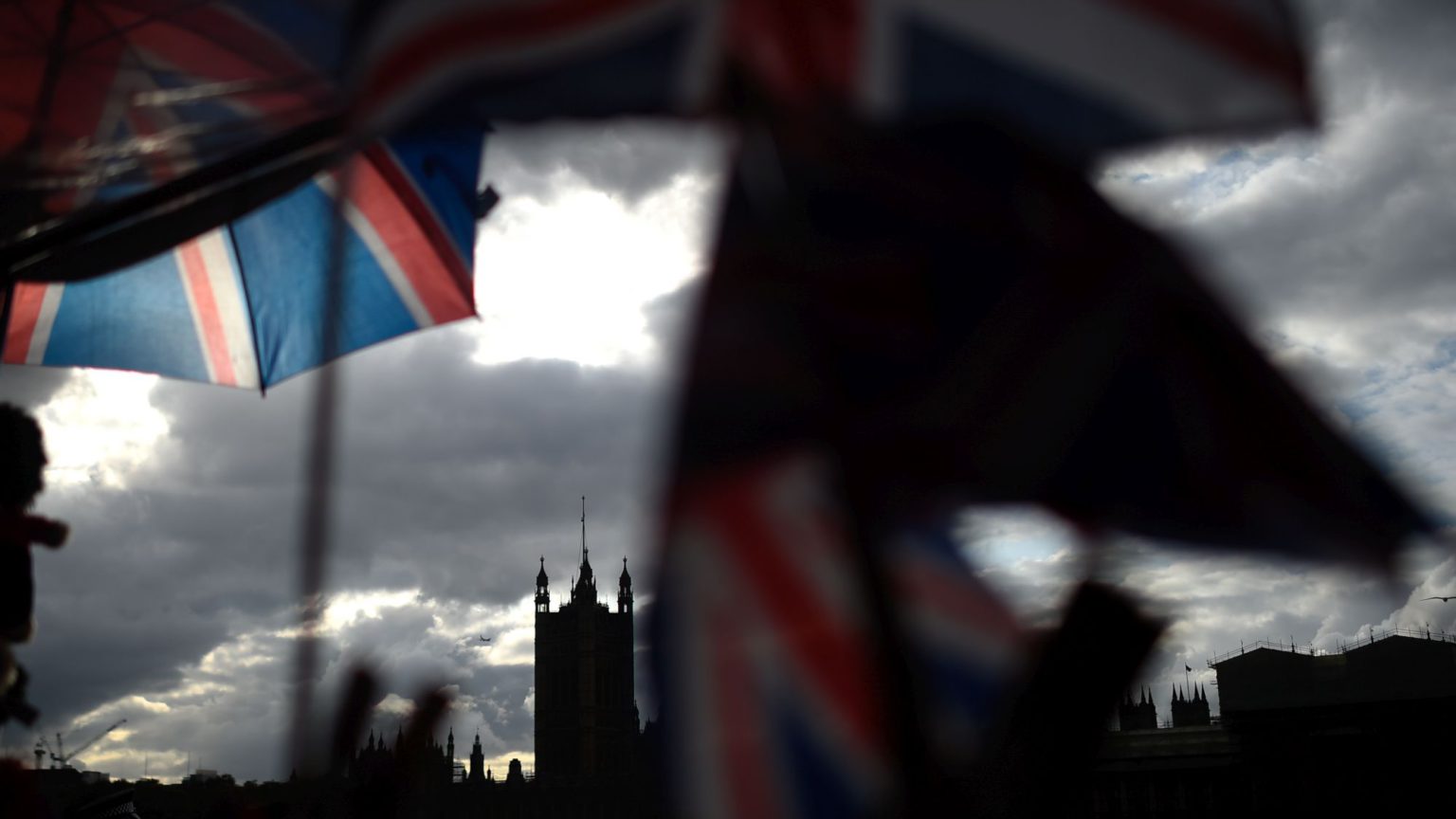 The year is 2051. An 87-year-old Boris Johnson is still prime minister, commanding a majority of minus 200 in the House of Commons.

The taxidermied remains of Jeremy Corbyn looks lairily at him each day from across the chamber.

The Liberal Independent Group for Anti-Democratic Change, formed by breakaway elements of the other parties in the great merger of 2020, is by far the largest bloc.

For some reason it has never found the ‘right time’ to assert control of the Commons. But by some convoluted means it has successfully delayed some 187 attempts to hold a General Election.

The UK is still a member of the European Union. But no one else is. Long since collapsed, it is now just a portacabin outside the Mini-Europe miniature park in Brussels.

It employs one man, whose job it is to sweep up, sort the post, and respond to the United Kingdom’s periodic requests for an extension to Article 50.

Somehow, his expenses are exorbitant.

They say making predictions these days is a mug’s game. But I’m pretty sure that’s where we’re headed. Or rather, given the Kafkaesque turn British politics has taken, nothing could surprise me now.

PM Boris Johnson has offered the opposition the election they claim to have been craving, again, and they appear set to reject it, again.

Labour leader Jeremy Corbyn has indicated he will back a General Election once the European Union grants an extension to Article 50. But the EU is holding off on making that decision until MPs vote on the election.

You can see the problem here. But at least it will keep half of Corbyn’s parliamentary party happy, who are apparently dead-set against an election and would rather we go for a second Brexit referendum first.

Last night it was reported that Labour MPs have been instructed to abstain on Boris Johnson’s General Election motion, which will go before the Commons for a vote on Monday.

To call this behaviour dysfunctional just doesn’t cut it. It is depraved. This week, parliament once again blocked the government’s central legislation, but is refusing an opportunity to go to the country. There is no democratic justification for this.

Labour, the Lib Dems and the SNP are choosing to keep a man in power who they – in their more sassy moments – claim is basically Hitler because they think it suits their interests, either because they want him to sweat or (in Labour’s case) they fear the ballot box.

The upshot of all of this is that our immediate political impasse, and the deeper, more profound paralysis over Brexit, will go on – while people’s faith in democracy and the political class continues to drain away.

Three-and-half years since we voted to leave the EU, we are no closer to leaving, and no closer to any kind of resolution one way or another. These people want to overthrow our vote but still don’t have the balls – or the numbers – to do it decisively. At least not yet.

So what we have is endless, increasingly absurd, delay, perpetuated by a zombie parliament that, as Brendan O’Neill put it on spiked this week, is not so much out-of-touch as it is illegitimate. It has no mandate to lead and yet seemingly no desire to seek one.

How long can this go on? A long time, it seems – when you’ve got this shower in place. We at spiked never had that much faith in the political class. But the lack of principle and absence of shame on display at the moment is enough to surprise even the most hardened cynic.

Christ, we need an election.

It won’t in itself ‘settle’ Brexit. The Tories – the biggest, most viable Leave party – are after all offering us a ‘deal’ that falls far short of taking back control. And even then, the establishment is determined to fight that agreement tooth and nail.

But we need an election to bring us, the public, back into this process. And to give at least some members of the political class the shoeing they so clearly deserve.

We need to clear out those political fraudsters – the Anna Soubrys of this world – who have been squatting in parliament. Those who stood on pro-Brexit manifestos before defecting to other parties to thwart the wishes of their own constituents.

Seeing that lot lose their seats will be consolation enough for a Christmas election.

But more importantly, we need to remind the entire political class that we’re still here. That we haven’t gone away. That we know what is going on here.

This farce we’ve all been living through these past three years must come to an end. An election is the first essential step in that direction.