On guns, as on so many other issues, politicians are completely out of step with the public. 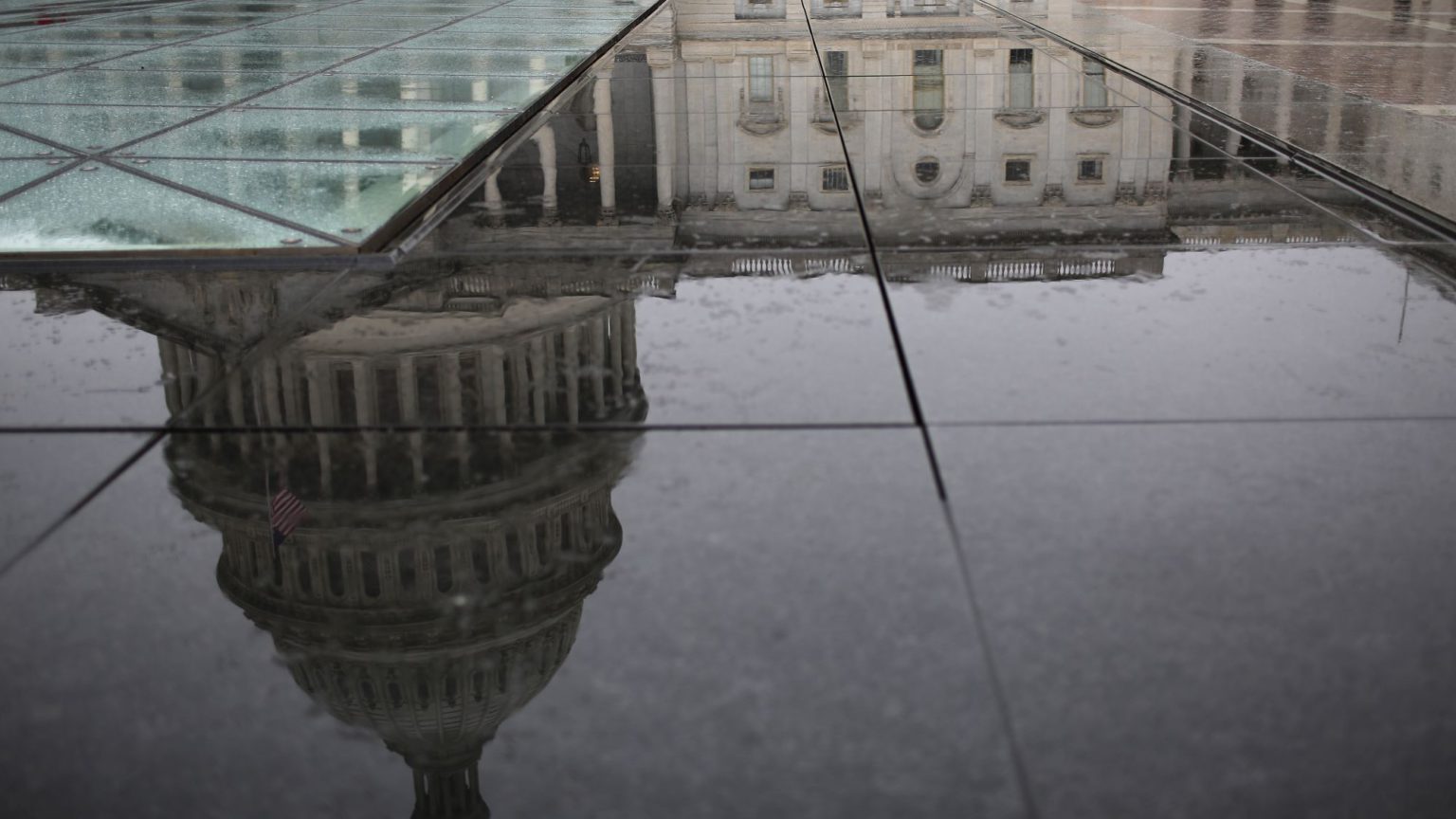 Apart from a more or less common language, the US and UK share a distressing trend – the decline of democracy and justifiable popular frustration with politics. You don’t need a think-tank to tell you as much, but it’s worth noting that a 2018 survey by the Pew Research Center found similar rates of dissatisfaction with democracy in both countries: 58 per cent of American respondents and 55 per cent of respondents in Britain had ‘decidedly negative views’ about the health of their democracies. These percentages seem remarkably low considering parliament’s voter-defiant paralysis over Brexit and the lawlessness, chaos and corruption of the Trump Show. But the Pew survey is over a year old; rates of dissatisfaction, if not disgust, should be higher in both countries today, although in the US a lot of people are simply worn out by daily outrages.

But fear and fury, more than weariness, mark the predominant public response to the horrifyingly predictable series of mass shootings and the failure of politicians to enact what many agree are reasonable gun regulations. An unusually strong majority of Americans (89 per cent) support expanded background checks for public and private gun sales; 86 per cent support ‘red flag’ laws allowing seizures of guns from people found by a court to be dangerous. The Democratic-controlled House has passed a strong background-check bill, but Republican Senate majority leader Mitch McConnell has refused to allow a Senate vote on it. He’s waiting for permission from the president, who’s waiting for permission from the NRA and, perhaps, his pollsters, or his id.

The irrelevance of public opinion to public officials is surely one sign of democracy’s decline. But even in our dysfunctional system, the unusually strong bipartisan consensus in favour of regulating gun ownership (at a time of extreme polarisation), may yet produce some legislative results: around eight in 10 Republicans and gun-owning households support background checks. Red-flag laws enjoy bipartisan support in the Senate, as Republican senator Marco Rubio argued in a New York Times op-ed. Corporate America is also beginning to speak out in favour of gun-safety regulations. The CEOs of 145 companies have sent a letter to the Senate calling for action on background checks; Walmart has asked customers not to carry guns in its stores. All things considered, Trump may okay some modest gun laws, and McConnell may allow the Senate to pass them. But gun-safety advocates should hesitate to allow hope to prevail over experience.

How do we account for the chasm between public opinion and political action on guns? For years it has reflected, in part, the political and financial power of the NRA, which is perhaps beginning to wane. But it’s also a testament to the anti-democratic nature of the US Senate, where conservative Republican, red-state voters enjoy greatly disproportionate representation. Wyoming, for example, with a population of about 600,000, elects two Senators, just like California – population of about 40million. The Senate enacts laws and appoints judges governing the entire country, but it often favours the opinions of a small segment of it (which is why federal courts are increasingly hostile to abortion rights). Passage of new gun regulations may depend on the support of conservative, rural gun owners, or at least their diminished opposition.

How stable is the bipartisan consensus on guns? Democrats calling for more controversial measures, like bans on sales of assault weapons and buy-back programmes, will find out. Opposition to what many might consider reasonable gun regulations has long been fuelled by fears that they represent initial steps in a punitive campaign to limit or even prohibit gun ownership. Presidential candidate Beto O’Rourke threatens to make those fears come true. Responding to a mass shooting in his hometown of El Paso, he has unequivocally called for the confiscation of assault weapons, to the applause of many in the Democratic base.

Absent another political earthquake, O’Rourke will not be the Democratic nominee, and, in any event, neither the president nor Congress has the constitutional power to confiscate guns. A ban on assault weapons could conceivably pass muster under the Second Amendment, but Fourth Amendment freedoms from unreasonable searches and seizures would and surely should bar law-enforcement officials from barging into private homes looking for weapons to confiscate. So, O’Rourke will not succeed in seizing assault weapons, but he could manage to lessen bipartisan support for new gun laws. The NRA should send him a thank-you note. Public opinion has to be exceptionally strong and united to prevail in our weak and divided democracy.