Remainers vs the royals? Pull the other one

Remainers wanted the queen to use her unelected powers to thwart Brexit. 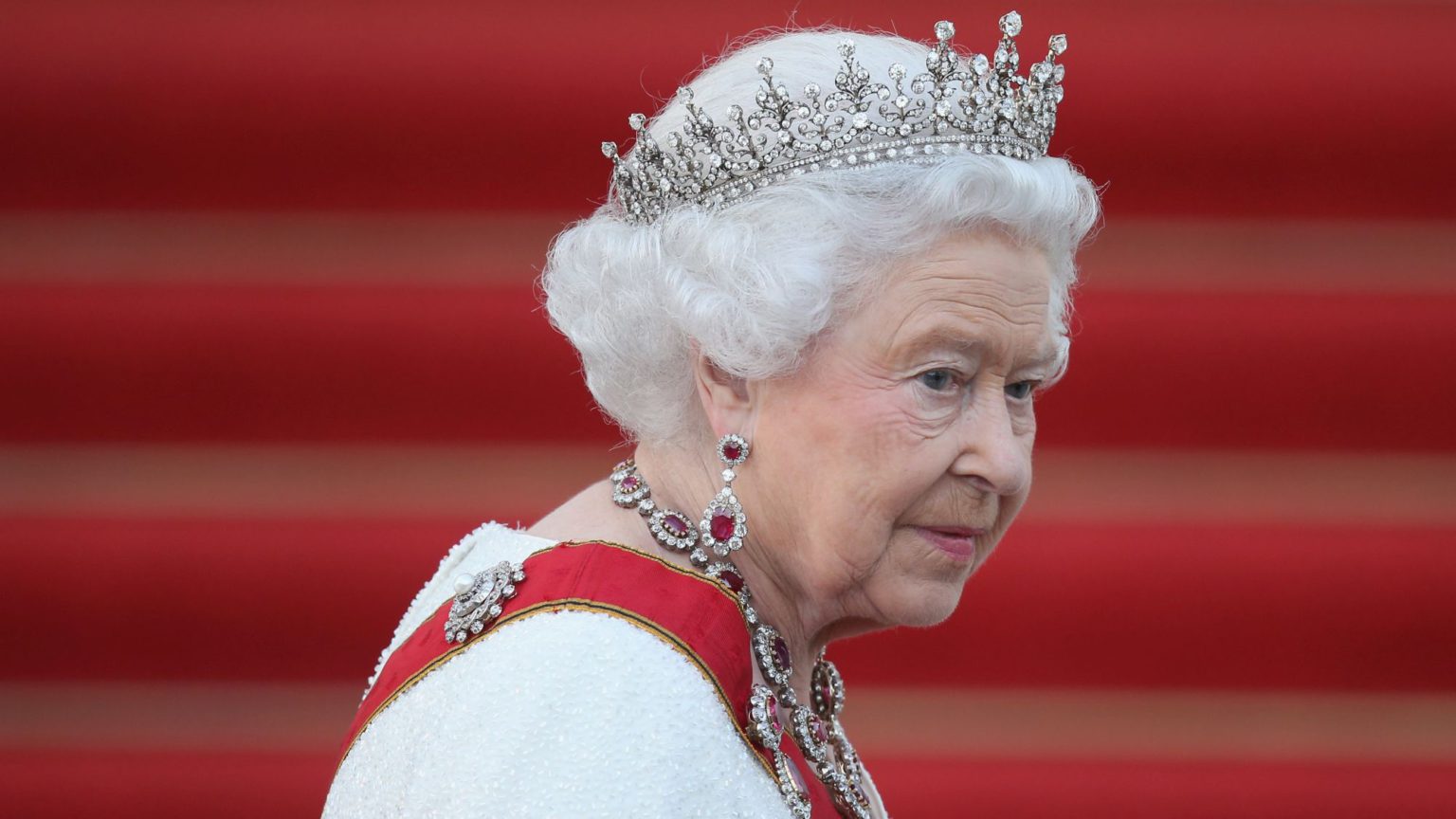 The protesters were angry at the queen because she had granted prime minister Boris Johnson’s request to prorogue parliament. In the past few days, #AbolishTheMonarchy has trended on Twitter.

But the storming of the Winter Palace this was not. The #StopTheCoup protests have cynically used the language of democracy in their campaign to overthrow Brexit, the largest democratic vote in British history. And their sudden outburst of republicanism is equally dishonest.

Tellingly, just days before, when Johnson announced his intention to prorogue parliament, leading Remainers called on the queen to refuse his request. They hoped she would defy the prime minister and help their campaign to block Brexit in parliament.

Your Majesty, please refuse to involve yourself in Boris Johnson's anti-democratic Brexit plans.

It was only after the queen, abiding by centuries-old convention, agreed to prime minister’s request that the calls to abolish the monarchy began.

The Queen should look at what happened to her cousin Tino ex King of Greece when you enable a right wing coup!
Monarchy abolished!

Remainer protesters are now painting themselves as democratic crusaders against our unelected monarchy. But they are only angry at the queen because she declined to use her monarchical privilege to defy the prime minister. They are angry that the monarchy – the most rarefied institution in Britain – behaved in an insufficiently elitist and anti-democratic way.

What’s more, how could any #StopTheCoup protester reasonably pose as a warrior against unelected leaders when the EU Commission, whose rule they are campaigning to preserve in Britain, is entirely unelected?

The truth is that these Remainers have no consistency or principles when it comes to democracy – they only care about stopping Brexit.