Why the capitalist class is warming to Jeremy Corbyn

The FT thinks Corbyn can help stop Brexit and it is probably right. 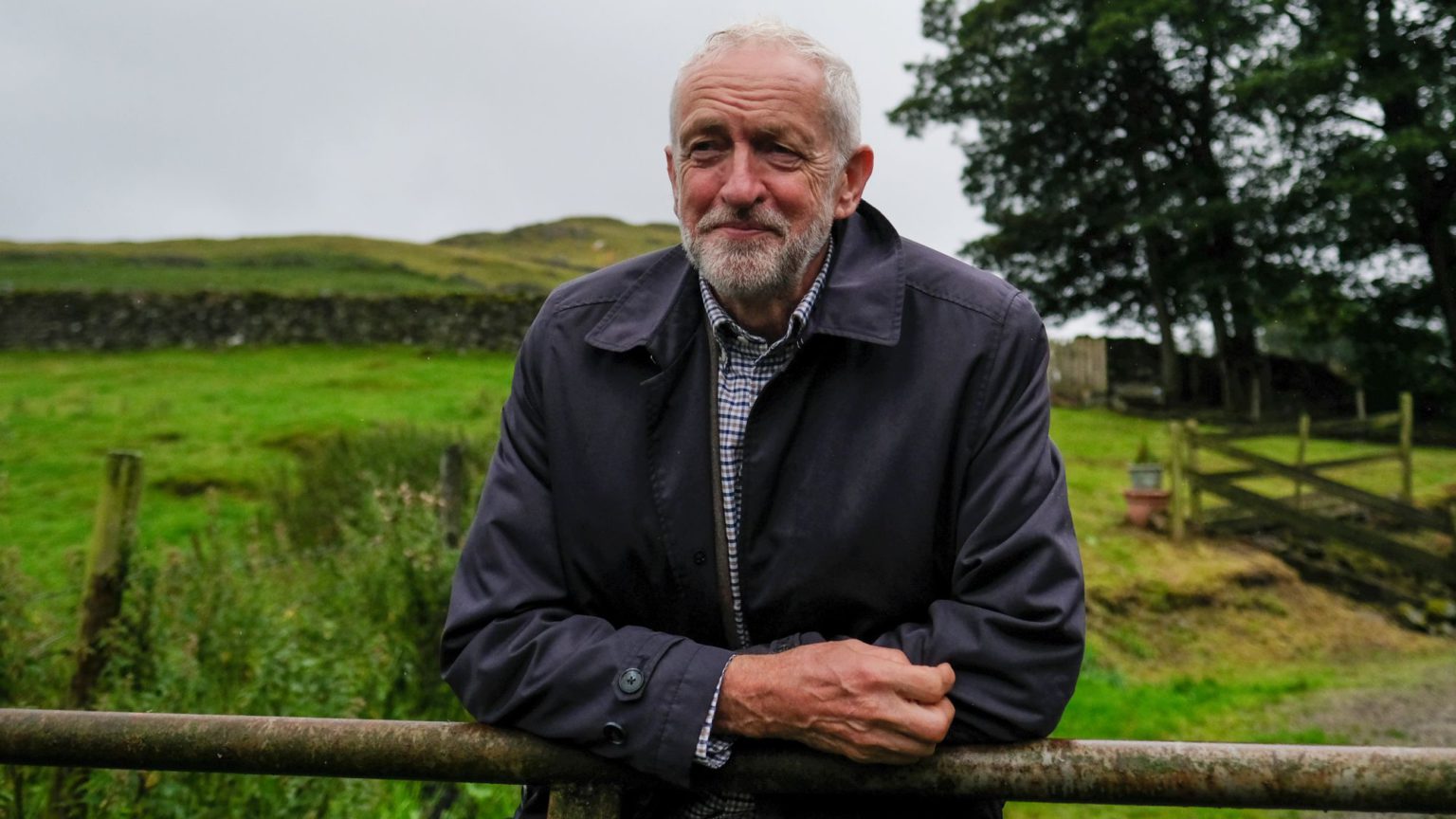 Something extraordinary happened today: an editorial in the Financial Times suggested that a caretaker government led by Jeremy Corbyn might now be the best way to thwart a No Deal Brexit.

Here we have the pink-hued bible of the capitalist class lining up behind the 1970s-style state-socialist leader of the Labour Party.

A newspaper oriented almost entirely around the needs and interests of the global business elites is expressing sympathy for creating an unelected government, headed by a politician famed for his banker-bashing and pseudo-Marxist posturing.

The editorial is a response to Boris Johnson’s proroguing of parliament. Boris’s suspension has caused what can only be described as hysteria among the Remainer elite. So it is not surprising that the FT – which, like the vast bulk of the capitalist class, is very much pro-Remain – should have published a frazzled editorial about it.

It accuses the PM of ‘detonat[ing] a bomb under the constitutional apparatus of the UK’ in order to bring about a ‘disastrous crash-out… from the EU’.

And in such circumstances there must be a vote of no confidence in Boris’s government, demands the capitalist elite, even if the end result, in the FT’s words, is ‘the creation of a caretaker government under Labour’s Jeremy Corbyn’.

The FT’s flirtation with a Corbyn caretaker government is striking. It suggests the establishment, every single wing of it, is closing ranks against the people’s will, against the masses who voted for Brexit. From the pro-banker rich wing to the Highgate Cemetery-visiting leftish wing, all parts of the establishment are ganging together to prevent the pesky people’s democratic wishes from being acted upon.

And the FT’s sympathetic overtures to Corbyn also tell us a fascinating story about what has become of Corbynism. What started life posing as a pro-people movement, as a movement ‘for the many, not the few’, has ended up being wielded as a weapon against Brexit, against the democratic will.

The elites spy in Corbynism the strains of haughty middle-class disdain and suspicion of democracy that will be necessary for destroying the vote for Brexit. And they are right to spy these things. The wokeness at the heart of the youthful Corbyn wing, in particular, is fundamentally suspicious of ordinary people and their allegedly backward views. If the elite sees Corbynism as a tool against the throng, it is right to do so.

What an ignominious end for lifelong Eurosceptic Jeremy Corbyn and his tenure as Labour leader. He now leads a movement for the few, not the many; a movement for the EU, not against it; and a movement opposed to the working classes, not in favour of them. He came to shake the status quo, but he ended up preserving the status quo against the masses who so badly want it, and need it, to change.