Why is Mario Lopez apologising for telling the truth?

Anyone who blasphemes against the church of genderfluidity will be punished. 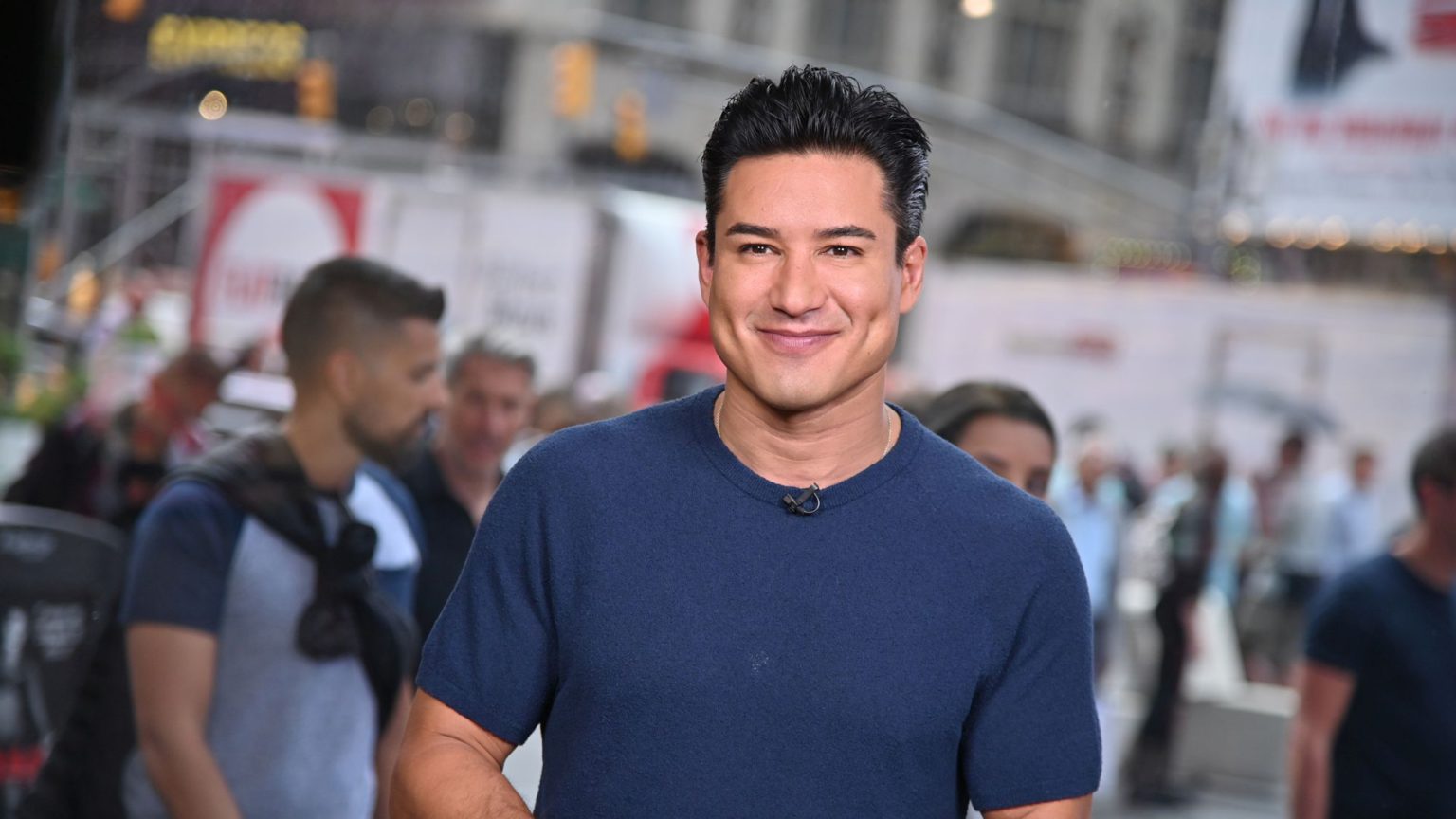 Actor turned TV host Mario Lopez was absolutely right about ‘trans kids’. He was right to say that parents should not cave in to their children when they claim to be the wrong gender. He was right to say it is ‘dangerous’ to accept a three-year-old’s word as gospel when he or she – or they? – claims to be the opposite sex. He was right to say, in his interview with Candace Owens a month ago, ‘My God, if you’re three years old and you’re saying you’re feeling a certain way or you think you’re a boy or a girl or whatever the case may be, I just think it’s dangerous as a parent to make that determination then’. So why has he now apologised for and recanted his apparently ‘ignorant and insensitive’ comments? Because genderfluidity is the new religion and no one is allowed to blaspheme against it. If you do, you’ll be dragged into the public square – social media – and denounced as a rank, unspeakable heretic.

The Lopez controversy provides a searing insight into the irrationalism and censoriousness of the trans fad. As he was unveiled as a new host on Access Hollywood this week, his comments from the Owens interview resurfaced online. Self-styled guardians of morality on Twitter went crazy. How could a show as popular as Access Hollywood employ someone who refuses to bow and scrape before the transgender ideology and its gospel of genderfluidity, they collectively screamed? Before long, presumably under pressure from his new bosses, Lopez was doing the 21st-century equivalent of flagellating himself in public for his blasphemous thoughts – he was ‘walking back’, as the media put it, his comments on trans kids. ‘Walking back’ is a PC euphemism for recantation, for publicly renouncing your previous heretical beliefs and swearing devotion to the one true church – in this case the church of trans.

‘Are you now or have you ever been trans-sceptical?’ That’s the sinister, 1950s-echoing question shows like Access Hollywood might as well ask all their employees. In the past you didn’t have a hope in hell of getting ahead in Hollywood or celebrityville if you were a Commie; now your chances are blown if you’re even just a smidgen doubtful of the transgender ideology. And yet there was nothing remotely controversial about Lopez’s comments. A great many parents, and others, will agree with him. Three-year-olds are stupid. That’s why they need constant care. Children in general, until they are into their mid- or late teens, don’t really know who they are and go through many fads and periods of experimentation as they work out their personality. The idea that we should nod along uncritically to every boy who says ‘I’m a girl’ is perverse. It represents a complete collapse of adult authority to say ‘Okay’ to the confused kid who claims to be a different sex. It is not transphobic for a parent to say to his son, ‘No, you’re not a girl – you’re a boy. You can’t wear a dress to school or use the girls’ toilets because you’re a boy.’ That’s good parenting, not bigotry.

There is indeed an element of danger, as Lopez said, to the ‘trans kids’ phenomenon. As recent revelations about the gender-identity Tavistock Clinic show, young children are being given puberty-blocking drugs, with little regard for the long-term consequences. Young girls are binding their breasts, so horrified are they by their developing female bodies, and teenage boys, many of whom will simply be gay, are shamefully wondering if their ‘feminine’ traits mean they should really be a girl. This is not healthy. The fashion for genderfluidity – a fashion no one is allowed to criticise – is nurturing confusion and even self-hatred among growing numbers of young people. Anyone who thinks it is healthy that 18-year-old women are having double mastectomies or that young males who think they are women are planning to take hormone drugs every day for the rest of their lives clearly has a different understanding of the word ‘healthy’ to the rest of us.

Like all fundamentalist religious beliefs, the ideology of genderfluidity demands complete subservience, even to the most irrational beliefs. Including the belief that it is possible to change sex. We know it isn’t possible. We know that every cell in a trans-woman’s body is male. We know that a blood test would reveal that these people are male. We know that if they stopped taking their drugs they would revert to male appearance. And yet we are expected to suspend our own knowledge, to disavow truth, and join in the collective incantation that ‘Trans women are women’. We are expected to lie, and if we don’t we are in trouble. You will be branded a bigot, a transphobe or a TERF (trans-exclusionary radical feminist) if you refuse to parrot untruths that have been repackaged as unquestionable commandments.

The public shaming of Mario Lopez is bad, for it confirms that the entrenchment of rigid, destructive trans thinking. More blasphemers must now step forward. There is no such thing as a ‘trans kid’; you cannot change sex; a person with a penis has no right to access waxing services reserved for women; trans-women are not women – these truths need airing, whatever the consequences.