Female waxers are being branded ‘transphobic’ because they refused to wax a trans-woman’s bollocks. 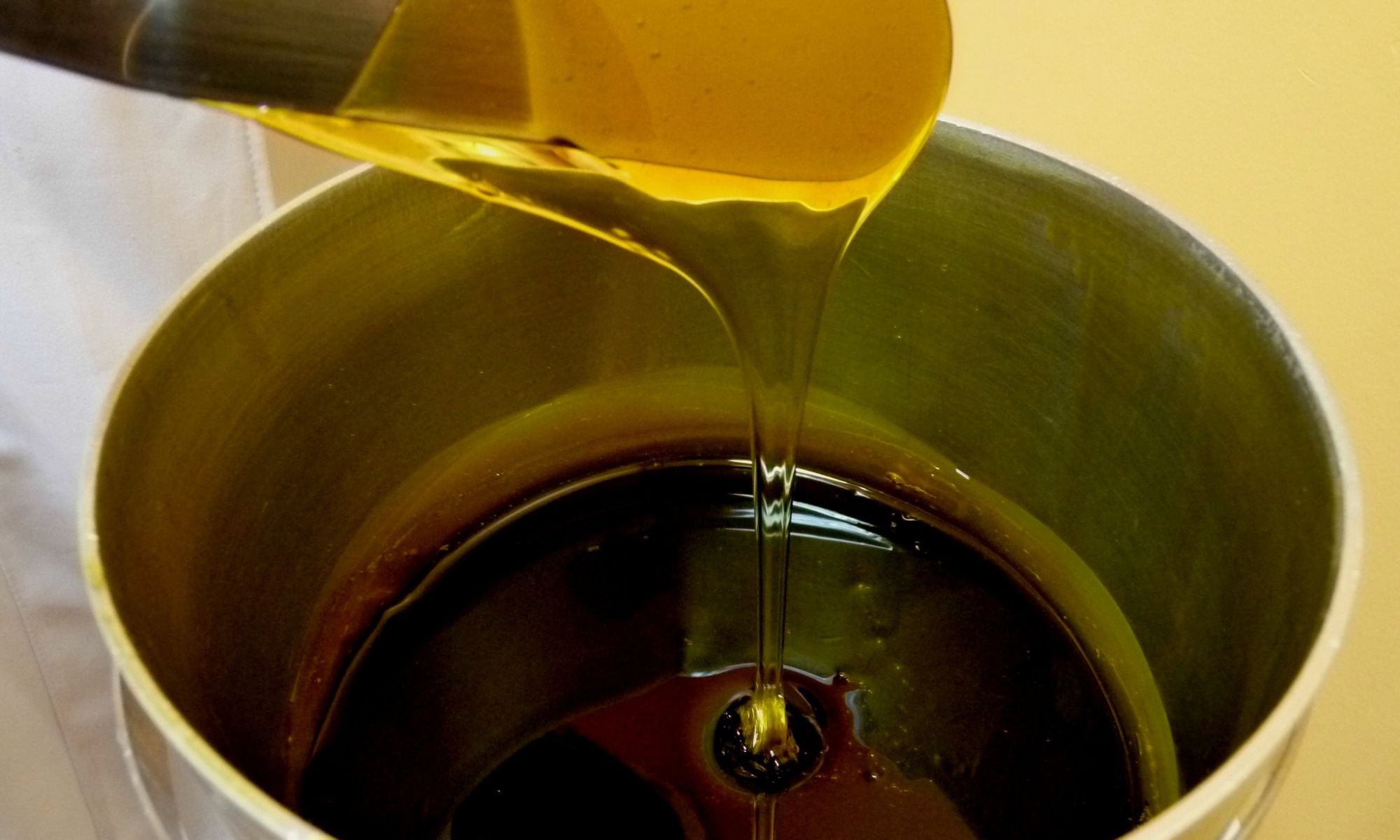 For proof that the woke war on common sense and decency is now completely out of control, look no further than the Canadian trans-waxing controversy. A born male who identifies as female, and whose male genitalia is still intact, is suing female-only waxers on the basis that their refusal to wax his bollocks – sorry, her bollocks – is an act of discrimination. Yes, this person believes that because he identifies as female he should therefore have access to every female service, including the most intimate female services. Any female beautician who refuses to tend to his testicles is being ‘transphobic’, apparently, because they are denying his womanhood. Even though he has a penis. And testicles. And is a man. That’s hate speech, I know.

This is the case of Jessica Yaniv, born Jonathan Yaniv, who has filed complaints against more than a dozen female waxers with the Human Rights Council (HRC) in British Columbia. Yaniv claims that the women’s refusal to give him a Brazilian – that is, to handle his penis and testicles and to remove his pubic hair, activities these women did not want to carry out – is discrimination. Yaniv says that self-identifying as a woman is sufficient to be treated as a woman and to get access to services typically reserved for women. In the words of the National Post, the HRC hearings revolve around the question, ‘Should a business be allowed to deny service on the basis of gender identity?’ Or perhaps, ‘Should a woman be forced by law to touch a penis she doesn’t want to touch?’ – that’s a franker, more honest way of putting it, though it’s obvious why people don’t put it like that, given it would expose the fundamental misogyny at play in this demented case.

Two of the women who refused to touch a penis they didn’t want to touch – sorry, who behaved transphobically – have already been forced out of business by the HRC actions. One is an immigrant from Brazil, who operated a female waxing service from her own home, where her young children live with her. Because she refused to let a born male into her home and to service his pubic region, she is out of work. A legal representative for the women who have been taken to the HRC says his clients have become ‘depressed, anxious and sleepless’ as a consequence of being talked about as human-rights abusers, transphobes and deniers of gender identity.

Many of the women who have had action taken against them are migrants. Some speak English as a second language. One is Sikh, and also works home, and she has a religious issue with waxing male genitalia. That this ‘human rights’ action is even taking place is utterly perverse. The question immediately arises as to who is really been discriminated against here: a born male who went to female waxer after female waxer to see if they would wax his testicles, or the women who find themselves either in a council hearing or already out of work simply because their religious, cultural or outright personal preferences mean they do not want to service male genitalia. Yaniv says if the case is lost then a dangerous precedent will be set for trans people. In truth, the real danger is if Yaniv wins the case, because that would set a precedent whereby the law could require that women must touch penises or risk losing their jobs. It would be profoundly misogynistic.

There is a temptation to view Yaniv as simply an eccentric trans activist. But in truth this case is entirely in keeping with the cult of gender self-identification where one can now become a woman simply by declaring it. The logic of such a flight from reason, of creating a situation where anyone can be a woman regardless of how they were born or what bits they have, is that blokes will intrude on women’s spaces. There will be born males in female changing rooms; burly trans-women, who have benefited from the testosterone carnival that is male puberty, taking part in women’s sports; born males putting themselves forward for all-women shortlists in politics; and people actually saying ‘I am a woman and therefore you must wax my testicles’. Pure Newspeak. ‘Wax this woman’s testicles’ – can we hear ourselves?

This is the logic of gender self-ID. It’s the logic that has seen male rapists being sent to women’s prisons because they now self-ID as women. It is the logic that means a trans-woman who went through male puberty can now be winning gold medals in the women’s world cycling championships. It’s the logic that leads to people using actual phrases like ‘female penis’ without ever thinking to themselves, ‘What the hell am I talking about?’ The Canadian feminist Meghan Murphy, who has been central to drawing attention to the Yaniv case and to critiquing the cult of gender self-ID and its dire impact on women’s spaces, describes it well. In an interview on my podcast a few months ago she talked about how gender self-ID necessarily erases women-only spaces and also devastates the idea of womanhood itself. After all, if anyone can be a woman, then being a woman becomes a pretty meaningless, hollow affair.

The suggestion that these Canadian female waxers are ‘transphobes’ because they refused to wax a dick confirms the cynical, sinister nature of that term ‘transphobic’. It really is just a way to demonise and punish anyone who refuses to bow down to the ideology of genderfluidity. It is stick used to beat those who refuse to buy into the Orwellian notion that war is peace, freedom is slavery, and a penis can be female. You can now be a bigot simply for believing in reality itself, in this case that people with penises are not women. Pressuring women to handle male genitalia against their will is dreadful and it suggests woke politics has now crossed the line from irritating to disgusting.