Steven Crowder’s pathetic spat with Carlos Maza is fuelling a new round of online censorship. 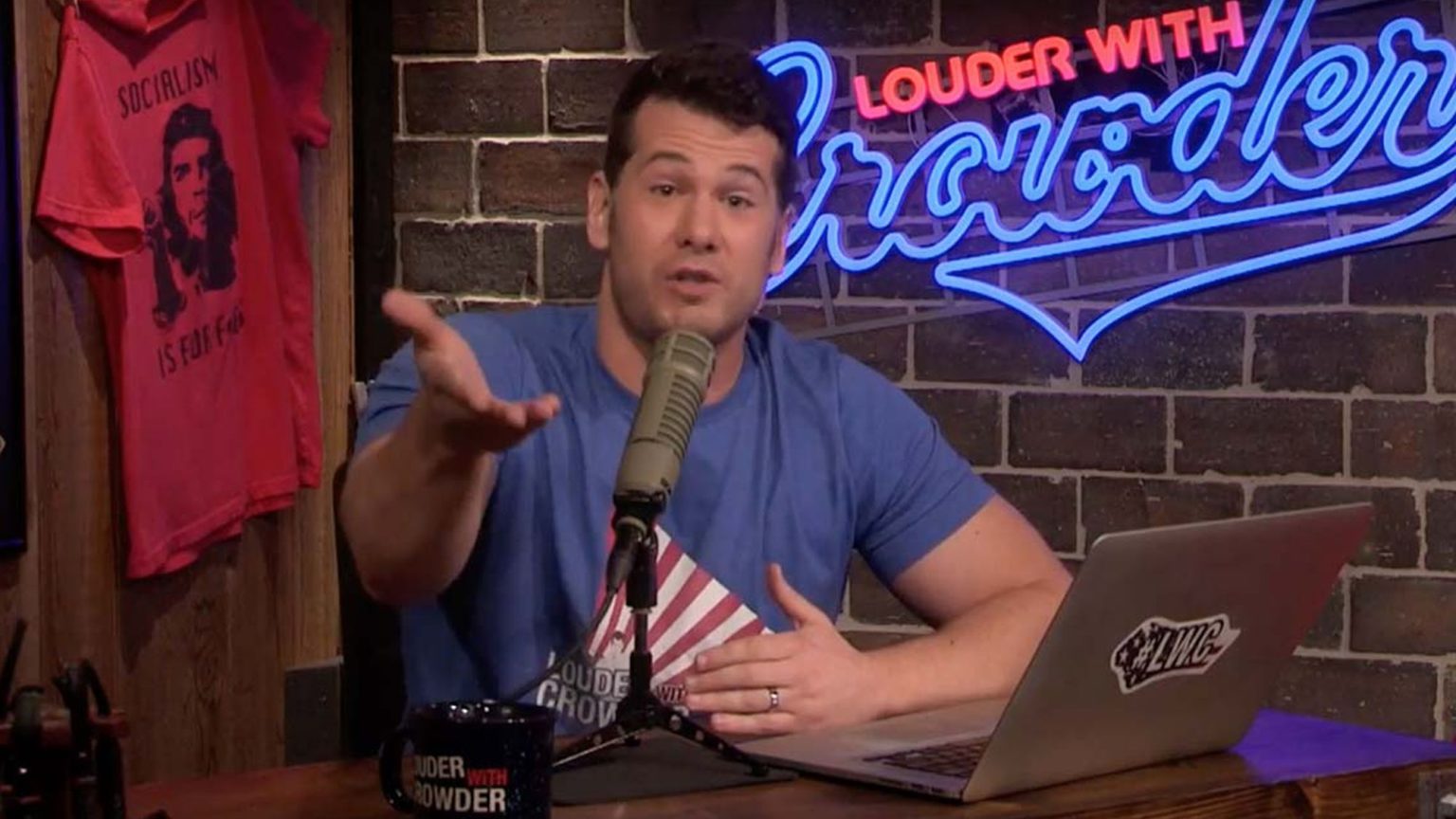 A spat between two rival YouTubers on opposing sides of the Culture Wars is not normally news. But the clash between right-wing commentator Steven Crowder and Vox video journalist Carlos Maza has hit the headlines, because it has led to a tightening of YouTube’s content policies, adding further restrictions to what can and cannot be posted on that platform.

Last week, Maza edited together some of Crowder’s videos in which he makes fun of Maza’s ethnicity, sexuality and voice. Crowder refers to Maza as a ‘lispy queer from Vox’, a ‘gay Mexican’ and ‘Mr Gay Vox’. There’s no doubt that Crowder is obnoxious, bigoted and infantile. However, being insulted by your political opponents is par for the course in public life and should not be grounds for having them censored. Initially, YouTube appeared to recognise this.

When Maza tweeted the video as part of a Twitter thread, it went viral. YouTube responded by saying it had reviewed the videos in question and determined that ‘individually, the flagged videos did not violate our Community Guidelines’. In a tweet, it stated: ‘Opinions can be deeply offensive, but if they don’t violate our policies, they’ll remain on our site.’

With this refusal to censor Crowder’s videos, YouTube found itself accused of inaction and of enabling hatred towards gay people and ethnic minorities. Maza tweeted to his followers: ‘You have to raise hell. Use their platform against them. Hold them accountable for their neglect.’ And raise hell they did.

The next day, under considerable pressure from Twitter and the liberal press, YouTube reversed its stance. It demonetised Crowder’s channel – preventing the raising of money through advertising – and removed some of his older videos. But despite his successful scalp, Maza, a long-time proponent of censorship and de-platforming, was not satisfied. ‘Crowder’s revenue stream isn’t from YouTube ads. It’s from selling merch and “Socialism Is For Fags” shirts to millions of loyal customers, that YouTube continues to drive to his channel’, he tweeted. Only Crowder’s total expulsion from the internet or the removal of his means of making money would be enough to satisfy the new self-appointed censors.

In order to justify its volte face, YouTube pushed out a new hate-speech policy. Given the speed of its u-turn, the policy was presumably cobbled together on the hoof. In a blog post announcing the changes, YouTube vowed to tackle ‘extremist content’ and to remove any video which promotes or seeks to justify ‘discrimination, segregation or exclusion’.

As is to be expected with such a wide-ranging definition of ‘hate’, obnoxious shock jocks like Crowder were not the only ones caught up in it. For instance, Ford Fischer who runs the news channel News2Share, received an email from YouTube telling him that his channel had been demonetised under the new rules. He started his channel in 2014, uploading raw footage of the Black Lives Matter movement. But his channel was demonetised and his revenue was cut for hosting footage of the Charlottesville Unite the Right rally. Fischer told Newsweek that he had no intention of promoting the alt-right: ‘The work is meant as raw footage, so people can critique and analyse the tactics and things being said.’

Another account to be terminated was that of the award-winning history teacher, Scott Allsopp. Allsopp’s channel violated the new rules because his GCSE tutorials on the Second World War featured clips of Adolf Hitler’s speeches and other Nazi propaganda. YouTube has since reinstated Allsopp’s channel, but its initial action shows that in future it is likely to censor first and ask questions later.

YouTube’s response to the spat between Crowder and Maza illustrates how chaotic and opaque internet censorship has become. New, wide-ranging content rules are being devised and implemented at the behest of journalists and the Twittermob. The consequences can be far-reaching, with many innocent users being silenced. If Silicon Valley continues down this censorious path, the free, open internet will soon be a distant memory.