According to the British Army, it’s extremist to be a patriot

The British Army thinks soldiers who love their nation are suspect. How utterly bizarre. 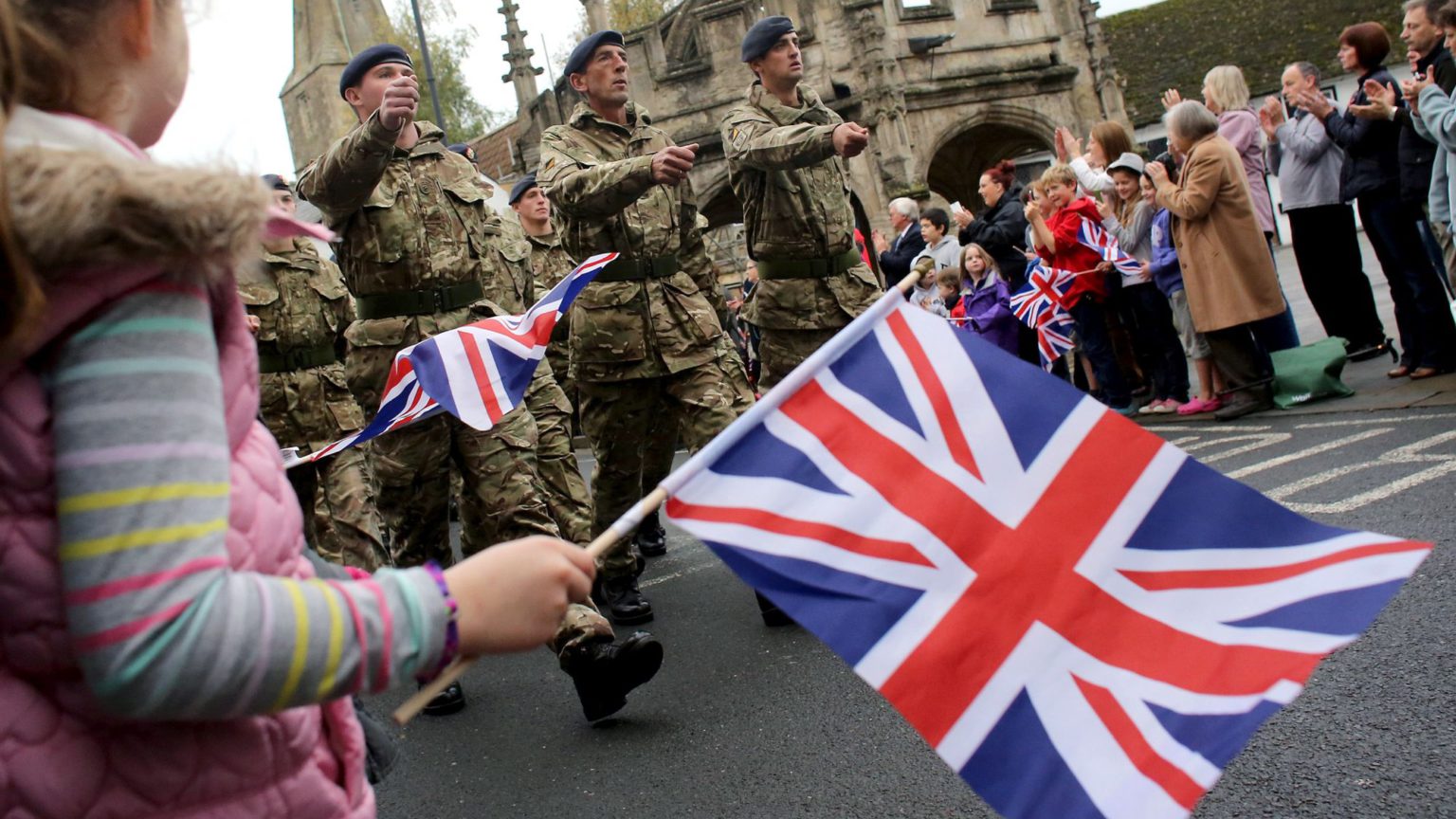 According to the British Army it is extremist to be patriotic. In a startling confirmation that political correctness is no longer the sole preserve of woke students and Corbyn-loving trustafarians and now has virtually every institution in the land in its deathly, censorious grip, the army – the actual army – has decreed that loving one’s nation too much is a sign of a warped, diseased mind. When soldiers – the people expected to give their lives to defend the nation – are being instructed that fondness for your nation is an iffy attribute, you know modern Britain is in serious moral trouble.

The ‘patriotism as extremism’ decree came in an internal army document on the giveaway signs for right-wing extremism. Army chiefs are told to look out for certain ‘indicators and warnings’ that an individual soldier might be leaning towards an ‘extreme right-wing’ outlook. These indicators include referring to oneself as a ‘patriot’, becoming ‘increasingly angry’ about ‘perceived injustices and threats to so-called “national identity”’, using the word ‘Islamofascism’, and describing political correctness as a ‘left-wing or communist plot’.

What is bizarre, if not outright perverse, about these indicators of ‘right-wing extremism’ is that just a few years ago such outlooks would have been seen as essential attributes for every aspiring soldier. Patriotism? Surely that’s a necessary moral and political principle for the young men and women expected to risk life and limb in defence of the country? Feeling angry about threats to national identity? Surely that, too, is a pretty good emotion for defenders of the nation to feel? If the people we encourage to take up arms against the nation’s enemies are not allowed to feel strongly about threats to national identity, what is the point of having an army at all?

As for labelling the use of phrases like ‘Islamofascism’ or ‘PC is a left-wing plot’ as warning signs of right-wing extremism, that is just a transparent and deeply sinister attempt to thought-police soldiers and punish them for holding certain views. Views, it should be noted, that a great many people hold. I’m not a fan of the term ‘Islamofacism’ and I think it’s far too simplistic to refer to the culture of PC as a ‘communist plot’, but many good, normal people do refer to Islamist terrorists’ mass slaughter of their fellow citizens as a form of fascism and do believe that PC is the handiwork of left-wing cliques. There’s nothing wrong with these views. They certainly aren’t proof that someone is descending into a skinhead-style nutty extremism.

The idea that using the word ‘Islamofascism’ makes you a bit of a fascist is possibly the most striking thing about the army’s mad list of indicators. One of the most serious threats to Britain’s national security at the moment is extreme Islamist terrorism. Hundreds of British citizens have been killed both at home and abroad by Islamist terrorists in recent years. Many British soldiers are among the dead. To pathologise and demonise soldiers’ strong feelings about the Islamist terrorist threat – so that any squaddie who says something like ‘fuck these Islamofascists’ can be reported to his superiors for extremist speech – strikes me as utterly self-defeating and a sign of the moral rot afflicting Britain’s political and military institutions. Although maybe talking about the moral rot of the elites is an indicator of extremism, too?