The myth of the green wave

No, the EU elections were not a huge boost for environmentalism. 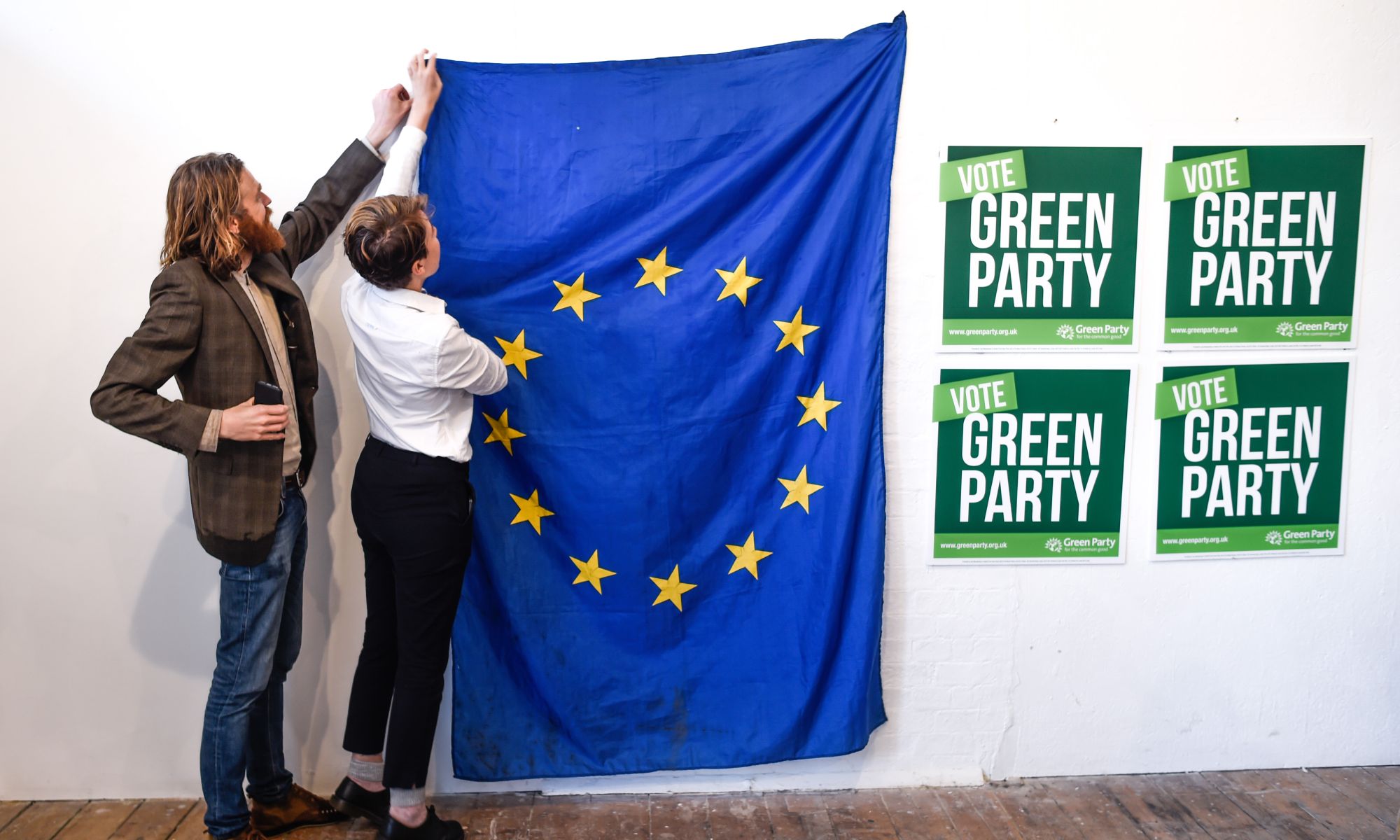 The EU elections last week produced an apparent surge of support for greens across Europe. Parties from the Greens-European Free Alliance (EFA), the EU grouping the UK Green Party belongs to, increased their vote share across the continent by 3.1 percentage points to 10.8 per cent, taking 69 seats in the European Parliament.

This was a ‘response to the accelerating climate crisis that was the same in the UK and right across Europe’, Green Party MP Caroline Lucas told the Guardian. But perhaps the organic champagne had gone to her head. Lucas’s psephology is no better than her grasp of climate science.

It is true that the centre of gravity of EU politics is shifting away from the centre-left, represented by the Socialists and Democrats (S&D), and the dominant centre-right, represented by the European People’s Party (EPP). These two groups have long held the balance of power, but failed collectively to secure over 50 per cent of the vote this time around.

But the main beneficiaries of this shift have been the Alliance of Liberals and Democrats for Europe (ALDE) group, which increased its vote share by four percentage points and gained an extra 38 seats, and the right-wing Europe of Nations and Freedom (ENF) group, which came from nothing to gain 8.7 per cent of the vote and 58 seats. In the context of these continued gains, green progress seems somewhat modest.

Moreover, EFA gains masked losses in Sweden, Spain and Austria, and its total loss of seats in Croatia, Slovenia, Hungary and Estonia leaves the EFA without representatives from 12 of the 28 member states of the EU. Far from reflecting voters concerns from ‘right across Europe’, then, the EFA’s truly remarkable successes in Germany (an increase of nine seats), France (an increase of six seats) and the UK (an increase of five seats) actually reflect a marked geographic split on climate issues within the EU. It seems environmentalism is a north-west European preoccupation.

What’s more, there are deep divisions within these more green nations. This is summed up by one of the slogans of the gilets jaunes, who have been protesting against French president Emmanuel Macron and his burdensome green taxes for six months now: ‘The government talks about the end of the world – we are worried about the end of the month.’ Greens tend to be drawn from wealthier constituencies, in which substantial increases in the cost of living, caused by green policies, are yet to dent disposable incomes. Scepticism of economic growth comes very easily to wealthier people.

Similarly, in Germany, the spectacular expense of the country’s ambitious Energiewende project – aimed at transitioning the country to a low-cost, low-carbon energy supply – is matched only by its spectacular failure. More than 340,000 German households are now disconnected from the electricity supply annually as rising prices push families into ‘energy poverty’. Once a pioneer of climate policies, German politicians are now looking to put the brakes on Wende.

In the UK, unlike France, climate policy has had little to do with our own deepening political crisis. But the indifference that mainstream politicians show to rising energy costs probably hasn’t helped. Regardless, the longstanding cross-party consensus on climate change looks set to persist. Recently, MPs stated their intention to make the UK a ‘net-zero carbon’ economy by 2050. The only opposition to this came from greens, who characteristically said it did not go far enough.

Green MEP Molly Scott Cato backed the Extinction Rebellion protest movement at the end of last year. She argued that direct action was now needed because a ‘powerful alliance of wealthy individuals and multinational corporations, backed by complicit politicians, has subverted the political process and blocked action’. But climate-change orthodoxy has held sway over UK politics for years, with each party claiming that their rivals do not go far enough, thereby depriving voters of a meaningful choice on climate issues. In this sense, hardline greens, despite claiming to rage against the establishment, are just the sharp end of establishment politics.

Where more radical green policies have failed to get off the ground, it is because they have collided with political reality. No doubt Extinction Rebellion protesters and unhinged Green MEPs are sincere in their convictions, but they have failed to convince everyone else. Eliminating CO2 emissions by 2025 – as greens demand – would require a transformation of the economy and people’s lifestyles so radical it is inconceivable that it could be achieved without guns and tanks on Britain’s streets. The backlash would be cataclysmic. Greens fail to acknowledge how unpopular eco-austerity is, but the mainstream is being made to take notice.

This isn’t just happening in Europe. Across the world, it appears that extreme green policies simply cannot survive contact with democracy. Alexandria Ocasio-Cortez’s much-hyped ‘Green New Deal’ is not popular with most US voters. In Australia, the Labor Party just fought and lost a General Election on the issue of climate change. Canada looks set to throw out prime minister Justin Traudeau and his green agenda at its General Election in October.

None of this is to say that climate change is off the agenda. Politicians across the West still seem keen on pursuing a form of eco-austerity. But national governments, hit by crises of legitimacy, are at least being made to think twice. The pursuit of environmentalist policies has always been done via supranational institutions beyond democratic control. But now those policies and those institutions are being called into question. They have placed burdens on ordinary people, and environmentalism has started to become a political liability in certain places.

As a result, the green vote seems to have decoupled from the mainstream. As political leaders have had to deal more and more with the protests of agitated voters, greens have become increasingly frustrated and extreme. Mainstream EU politics cannot sustain the demands of the greens if it is to head off assaults from increasingly Eurosceptic nationalist movements. Political leaders must bring the business of politics back to the needs and wants of ordinary people, not the lofty utopian notions of environmentalists.